The latest award has been introduced to include Bodleian Libraries and Oxford Botanic Garden  and Arboretum.

Oxford GLAM joins 13 other cultural and heritage organisations including Imperial War Museums, the National Archives, the British Museum and the Tate in hosting 152 AHRC-funded doctoral students

Since its beginnings in 2012 the Collaborative Doctoral programme has awarded more than 500 PhD studentships across the UK which has allowed doctoral students to develop new research skills beyond an higher education institution.

Oxford CDP includes a commitment to develop Positive Action Targeted Studentships in partnership with UK higher education institutions to begin to address the under-representation of black and minority ethnic (BAME) students in doctoral training in the cultural and heritage sector.

Sue Carver, AHRC Strategic Lead for Skills has said of the expanded scheme, “the Collaborative Doctoral Partnership scheme gives doctoral students a unique opportunity to receive PhD training and some of the UK’s best-known institutions. This gives students the chance to tap into world-class expertise and take part in engagement activities at the heart of the public’s interaction with art and culture”

Professor Dan Hicks of the Pitt Rivers Museum, who has led Oxford’s CDP programme since 2015, said: “This award not only opens up AHRC collaborative studentships to include Bodleian Libraries and Oxford Botanic Garden and Arboretum, but also places developing positive action studentships for UK BAME students at the centre of our strategy.”

He added, “We hope that this will begin to contribute to addressing under-representation in the heritage and museums sector, and will set a precedent not only for other CDP schemes, but also for other doctoral training programmes.” 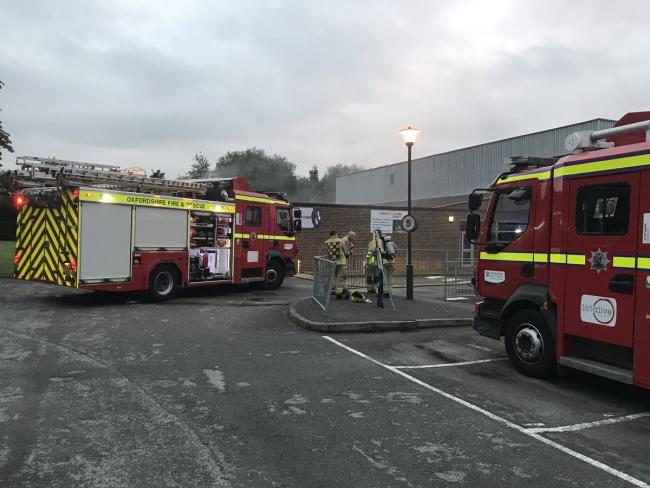 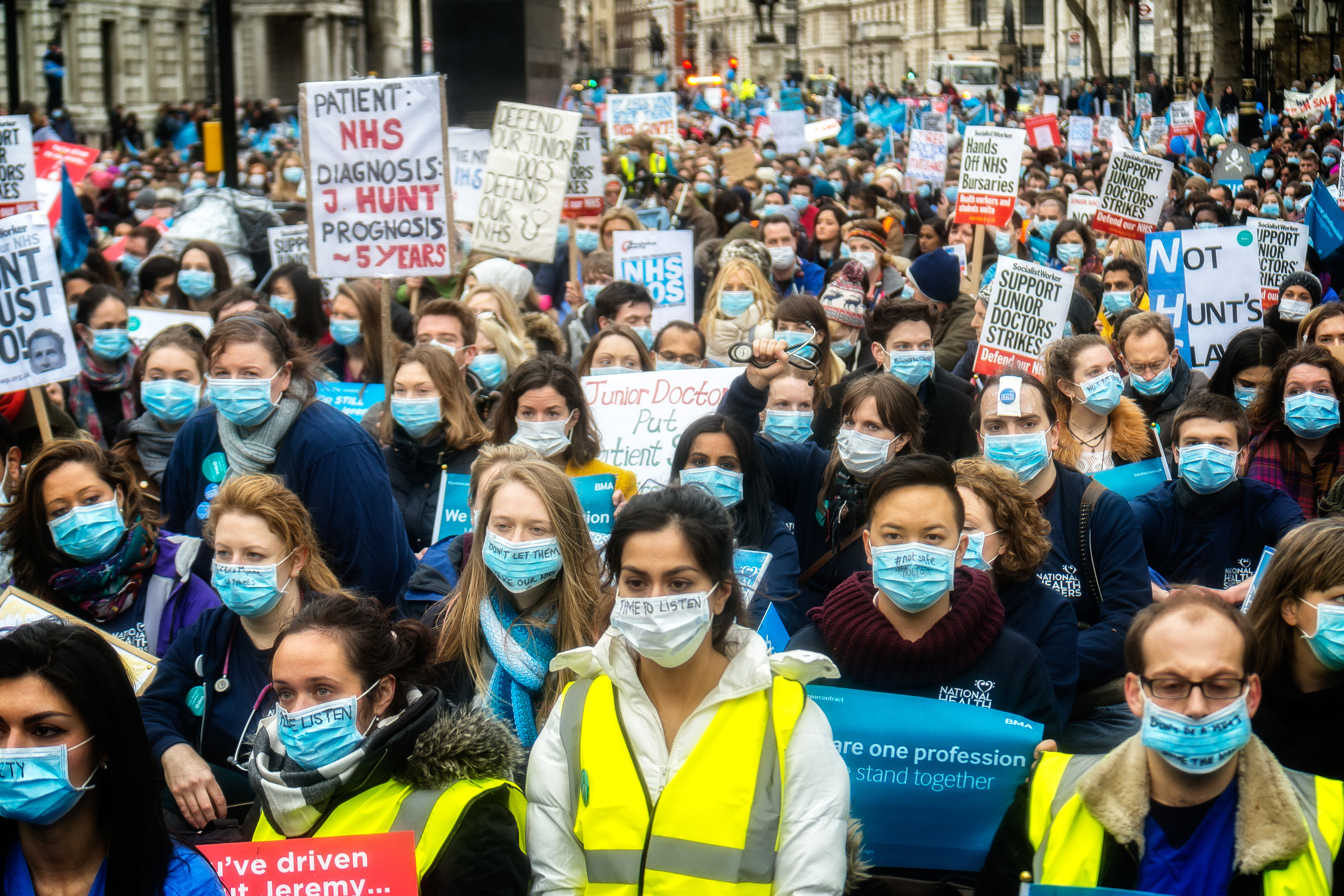