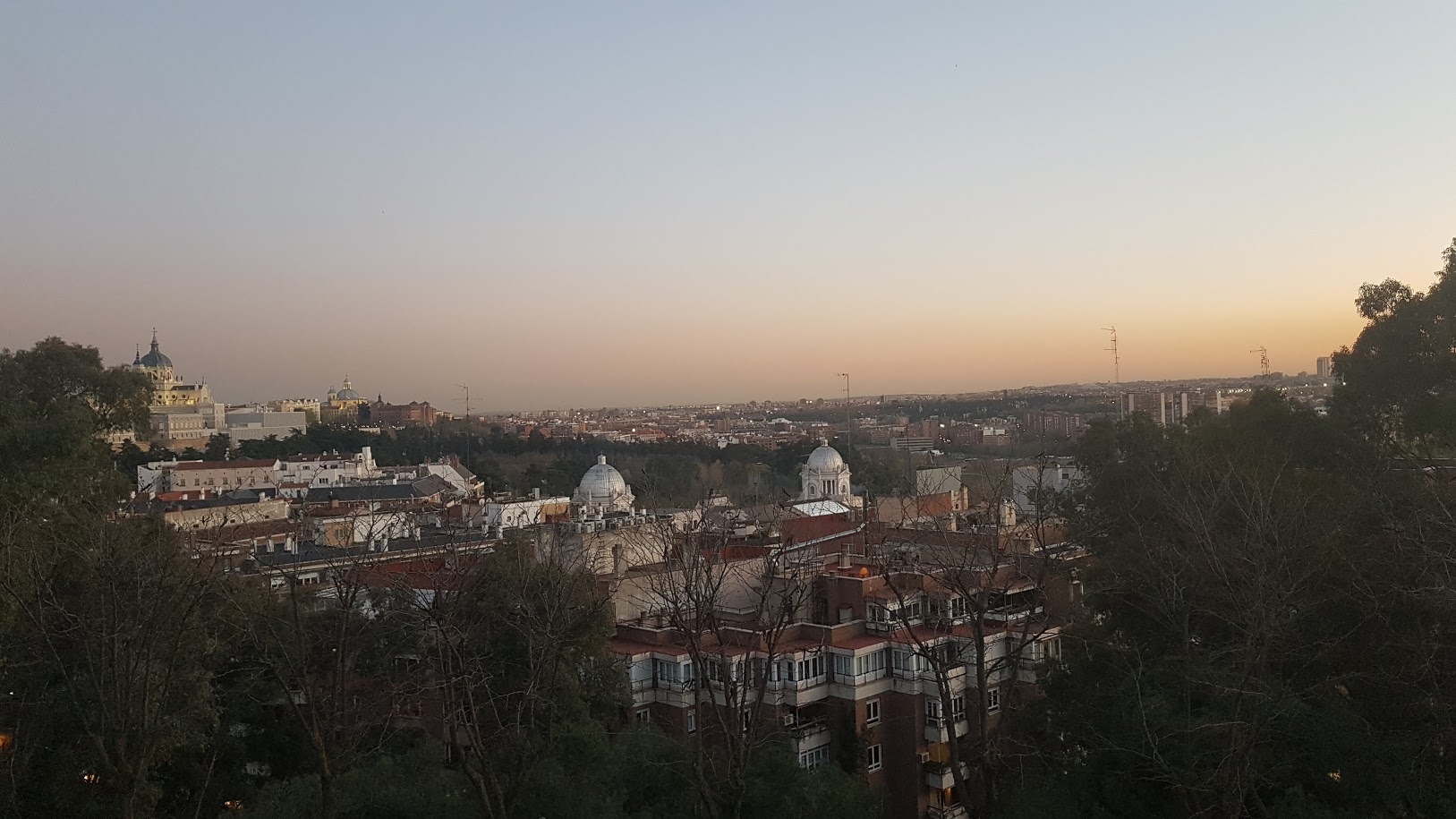 Picture the scene: it was a bleak day at the dying end of Hilary term. For at least six months, my friend and I had been battling through blustery British weather and a relentless onslaught of essays about medieval manuscript culture; our reward was a tutorial in which the tutor refused to refer to my friend’s work as an ‘essay’. Is it any wonder we cracked and spontaneously booked a three-week trip across southern Europe?

We weren’t new to the game. Both of us had had the typical coming-of-age interrailing experience, hitting the headline European destinations with a group of schoolfriends, and now we were ready to try something different. Our taste for adventure was boundless, our incompetence limitless. In hindsight, perhaps it wasn’t the best idea for the two of us to embark on a three-week-long expedition together; on our last holiday, we were left floundering and internet-less at the airport, having forgotten to look up the address of our AirBnB, until a middle-aged taxi driver named Wayne came to our rescue.

This time around, we were determined to be more organised. We toyed with the possibility of buying interrailing tickets but soon discovered coach travel to be infinitely more reasonable. “9€ for a coach from Granada to Lisbon!” we exclaimed joyfully, “What a bargain!”

Unfortunately, in the midst of our penny-pinching self-congratulation, we never stopped to wonder why coach travel might be so cheap.

Unfortunately, in the midst of our penny-pinching self-congratulation, we never stopped to wonder why coach travel might be so cheap. On paper, overnight coaches sound like a great way to save money on accommodation: in practice, when you’re woken from a fitful state of semi-sleep at 3 a.m., stiff-necked and dead-legged, by an announcement that it’s time to get off the coach and onto the ferry, you would happily kill for a bed in a hostel. After the cross-Channel coach trip, during which we were forced to sleep on a line-up of squishy stools in a children’s play area, we joked that the next journey couldn’t get any worse.

How wrong we were. Having completely misunderstood the TGV system, we missed the only train we had booked and spent an afternoon waiting around in Gare-de-Lyon for the next one. On our next journey, a hefty nine-hour trek from Aix-en-Provence to Barcelona, the day was so hot and the opportunities for refreshment so scarce that my friend developed severe heat exhaustion. On the overnight coach from Barcelona to Madrid, I woke up to discover that, in the few hours of sleep I had managed to snatch (in spite of the cheesy eighties hits blaring from the radio), my water bottle had mysteriously vanished, never to be seen again.

Most direly of all, I was unable to get any rest at all on the much-vaunted €9 Lisbon to Granada overnight bus, positioned as I was opposite a man who snored like a labouring sow. The journey was hilly, my motion sickness bad, and my last meal a McDonald’s, culminating in a very undignified finale to the journey which at least had the effect of disturbing the snoring man’s miraculously deep sleep.

So, was it worth it? I’d hesitate to travel by coach again, but the money we saved on trains did at least enable us to stay at slightly less awful hostels. In Aix-en-Provence, we were able to lodge with a ‘co-living community’, where the other residents cooked for us and gave us copious glasses of ‘lady-beer’; in Granada, we stayed in an ancient Moorish building with the modern luxury of an en-suite.

Interrailing may have been my coming of age, but travelling Europe by coach aged me – in the best way possible, of course.

We met some fascinating people, too: a German girl who told us we were ‘crazy’, a Russian man who called us ‘brutes’, and an Indian boy who suggested we follow him to Rome. We spoke to an ex-bouncer from the Pacific island of Futuna with a penchant for Sam Smith, and a Danish girl whose name was so alarmingly guttural that I thought she was growling at us when I asked.

What we lacked in competence, we seemed to make up for in approachability, and we were validated by meeting at least one person even more disorganised than ourselves, a woman who had failed to get off the coach to meet her friend in Bilbao because it ‘looked a bit cold’. Now she was stuck in Madrid with an ancient Nokia, asking us dreamily whether there were ‘any hostels’, and proceeded to follow us around for the next hour in the hope of finding somewhere to stay. My friend and I concluded thankfully that, even if we had missed two of our pre-booked connections, we did at least know how to use Google Maps.

All of this combined has given me a Hilary vac I’ll never forget, and though it wasn’t all plain sailing, the most traumatic events were the ones we laughed about the hardest later. Most things can be overcome by seeing the funny side of the story, whether that’s missing the train, getting a bad night’s sleep or even humiliating oneself on public transport. Interrailing may have been my coming of age, but travelling Europe by coach aged me – in the best way possible, of course.