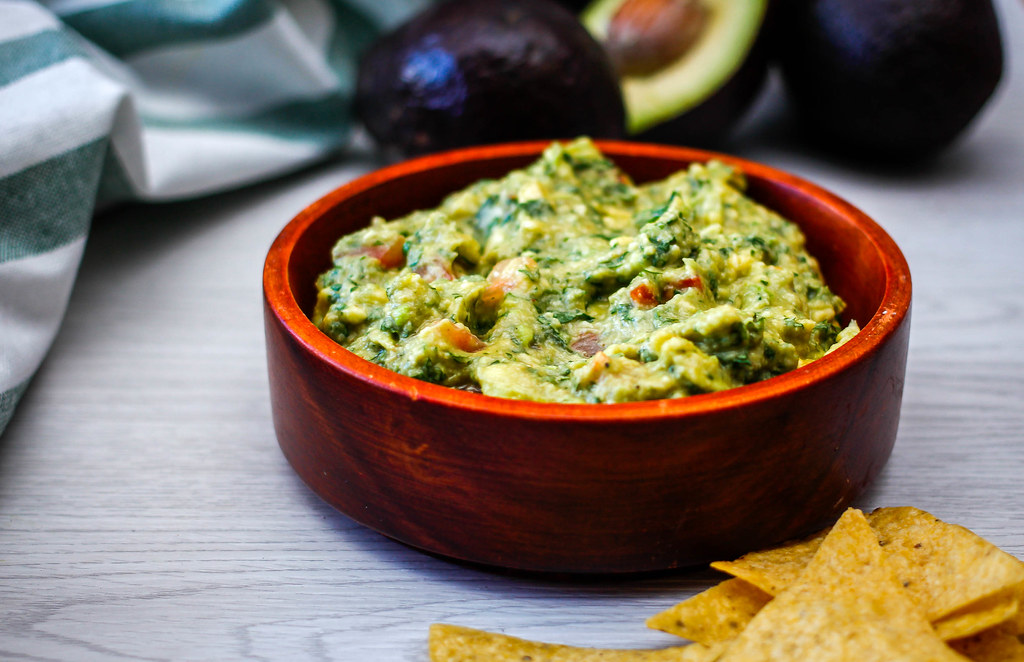 When I was 14, I was diagnosed with an eating disorder. My relationship with food has always been complicated to say the least, but those few years prior to coming to university were nothing short of a nightmare. I am incredibly grateful, however, that Oxford has presented me with an opportunity to focus on recovery. Working with several teams of medical professionals over the past year and a half has given me the confidence I need to rethink food and my anxiety surrounding it.

I would really like to emphasise that recovery is not all about food. This is by no means a list of what you should be eating. If anything, recovery is much more about making sure your mind is in the right place – I found that food was almost a secondary consideration. But now that my mental health has improved, and I’ve been exposed to lots wonderful food at University – which I never would have had the confidence to try before – I thought I would share my favourite foods and recipes I’ve discovered in recovery. Some of these may seem laughably basic, but there was a time when I never would’ve eaten these foods, and now I can’t get enough of them.

I have never been a fan of the ‘normal’ potatoes but I can’t describe how much I love a sweet potato. Although it has many tasty forms, from mash to wedges, I would recommend baking it. Simple and easy to cook (it’s great if you’re like me and struggle to work out how the oven works), and it can be enjoyed on its own or with a wide array of toppings. My personal favourite is adding some cheese on top, particularly cheddar although blue cheese is also lovely. I’ve also tried having a baked sweet potato with some pulled pork – would recommend some BBQ sauce to go with this – as well as grilled chicken.

Pasta was always something that scared me a bit. I know that may sound silly, but for a long time I was weary of pretty much anything that wasn’t a salad. When I began to become more confident with food in recovery, I knew I wanted to try more substantial dishes, but I didn’t know where to start. Pasta seemed complicated, and I never really knew what could go with it apart from tomato sauce which I’ve never liked the taste of anyway. I decided to try penne pasta (the little tube-shaped ones) with basic ingredients like chicken and mushrooms. At first, it seemed a bit bland – but then I added some extra ingredients like spinach and red peppers and it is one of my favourite meals. It works extra well with some melted cheese on top too! 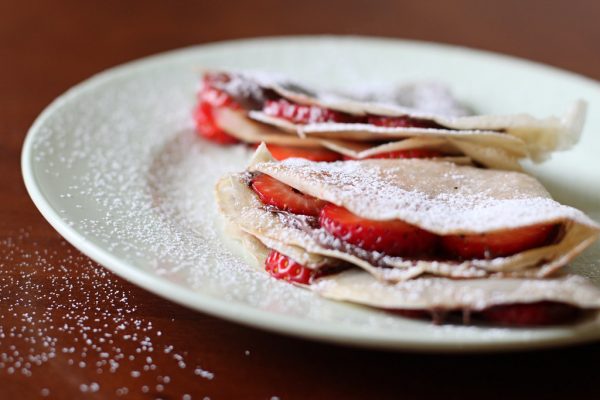 Crepes with raspberries and Nutella

During the depths of my eating disorder, I remember hating Pancake Day with a passion. But when I began my recovery journey, I wanted to build up the confidence to at least try to join in and eat some crepes with everyone else. At first, I started with a relatively plain sugar crepe, but I tried experimenting with different toppings and found that raspberries and Nutella tastes like actual heaven. I will admit that I now enjoy crepes a little more frequently than every year on Pancake Day.

This one isn’t really a meal, but I couldn’t leave it out. Before coming to university, I had never tried guacamole and didn’t really know what it was if I’m being honest, so I was sceptical when my girlfriend presented me with some homemade guacamole. Made with cream cheese and crushed avocados with a sprinkling of chili powder, it didn’t look particularly appetising but oh my gosh, it was amazing. I am now a firm lover of all things avocado.

As well as branching out and trying other food groups, I also wanted to try foods that were a little more varied in flavour – something a bit spicy. My pallet (as you can probably tell by my rampant joy over a sweet potato) has never been that varied. My restrictive attitude to food prevented any bold choices for many years. So, I decided to try adding a bit of spice to something fairly boring – an omelette. I would usually make an omelette with some peppers and other salad-y bits and bobs in but then I tried adding some chili flakes and I haven’t looked back since.

Continuing my experimentation with a broader variety of foods, I wanted to learn how to cook a basic curry – something which I could make in bulk, so that on days when I don’t really fancy dealing with lots of food, I’ve got a back-up. Although I know curries can feature a wide array of spices, I prefer to make mine with just a lot of garlic and ginger. To add some flavour, I usually use basmati rice, which tastes quite grainy and is really good source of fibre.

I had never tried anything banoffee flavoured before coming to university. Milkshakes, too, were a bit scary for me. They just seemed very sweet and creamy – and instant ‘no’ in my mind. But I slowly built up the confidence to taste a few here and there. After all, anything milky was good for my calcium intake which had taken a battering over the past few years. I tried some of the basic strawberry ones, but then things got rather exotic and I became quite fond of an Oreo Milkshake, although I was still a bit put off by the sweetness of it. And then I tried a banoffee milkshake – sweet but not too sickly, and a nice level of fruitiness. I’d recommend a sprinkling of chocolate on top for the perfect combination. 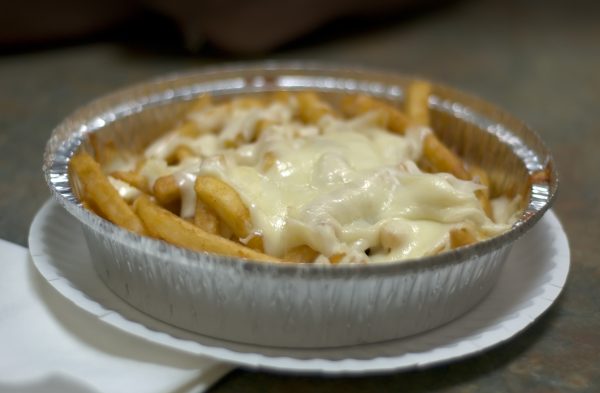 Probably my favourite food discovery since coming to Oxford has been the 2am delight that is Ahmed’s kebab van. Though I have sometimes strayed to McCoys, there is no one who does my favourite combination of cheesy chips and kebab meat better than Ahmed. Add some garlic mayo and it is the perfect end to any night out. 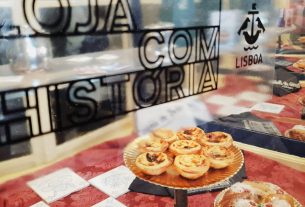 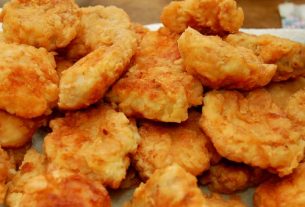