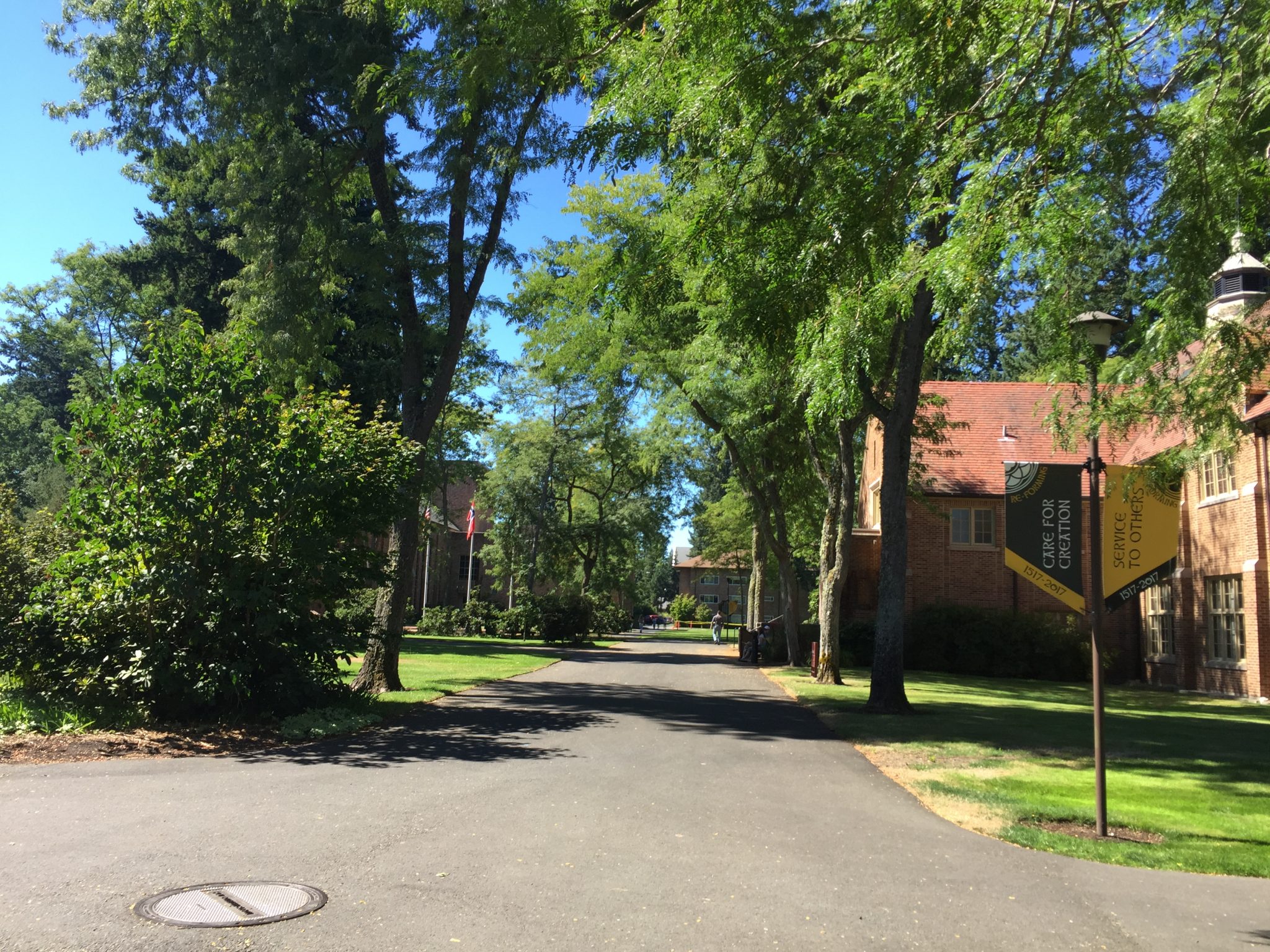 Living abroad in the United Kingdom for the last few months, I’ve come to realize that despite no language barrier, the American and British cultures have many more differences than expected. More than fish and chips and extra letters in words, Oxford culture in particular provides a completely different lifestyle for university students compared to my home university in the States.

In the United States, rather than tutorials students attend lecture classes every day for different subjects related to your degree. Most classes actually meet two to three times a week for one to two hours. Depending on the course, lectures can also have required labs that are linked to the lecture. Traditionally, labs are required for maths and science subjects.

Most university students have around two lectures per day with around three to four courses total for a term. Typically, courses meet every other day so you have a break in between lectures of the same class. Reading assignments are significantly smaller than in Oxford but are required to be done two (or four if there’s a weekend) days after being assigned. For maths and sciences courses, homework is assigned and due by the next lecture.

More than fish and chips and extra letters in words, Oxford culture in particular provides a completely different lifestyle for university students

Homework and assignments for students are graded and counted towards a student’s grade point average (GPA). For many students, GPA is extremely important in determining if students graduate with an honors cord and where they can apply for postgraduate studies. Student GPA scales vary from 0.0 to 4.0. Each letter grade A-F corresponds to a numerical value. After finishing a course, your final grade is calculated and you receive a number on the GPA scale. The exact number can vary per university but an A is always equal to a 4.0. The more courses you finish with high marks, the higher your GPA which can qualify you for honor cords.

Going back to grades, final grades in the States are calculated using a combination of many factors. Each course you take provides a syllabus which indicates a professor’s grading scale and grade distribution. For example, a professor could make exams worth 70% of your final grade, quizzes worth 15%, assignments worth 10%, and attendance and class participation worth 5%. This means that exams would have the most points but you also are graded on participation and attending class. Not all subjects have an attendance policy but students are encouraged to not miss lectures since the bulk of information students are learning is provided during that time.

In comparison to the UK, tuition costs in America are extremely high and leave students in a lot of debt by the end of their final year.

Testing in the states is also completely different than Oxford. Unlike prelims and finals, students in the States often have multiple tests throughout a term to test their knowledge. Scores from each of these individual exams are totaled up and you are given a percentage equivalent. As aforementioned, grading scales can vary per class. For example, in some course a 93% and above is equivalent to an A, a 92%-90% an A- and so forth, while other courses might say that 90% and above is equal to an A. At the end of a term, there is usually a final exam which has questions compiled from all the lectures throughout term. Final exams are usually worth the most amount of points in a class and can literally make or break your final grade for the course. Often tests are usually multiple choice with some short answer questions rather than the traditional full essay exams in Oxford.

In contrast, many humanities subjects actually don’t have final exams but instead require a final essay that calls on readings done throughout term. This task is hardly daunting for Oxford students who write an essay (or two) every week but often but for students in the States it’s grueling. Rather than word count, students often have to write comparative analysis essays on texts that can vary from a five page requirement up to ten. Writing such a long paper at the end of the term makes most students dread writing just as much as tests. There are still essays due throughout term but they are not nearly as important as in Oxford. Most students write around three to four essays a term maximum.

Outside of academics, students are often extremely involved in sports or extracurricular activities. There is a huge emphasis on doing more beyond on school work and students are encouraged to get involved. Clubs are open to most students (if it isn’t an honors society) and activities vary from going out ice skating together to competing in debate competitions. Just like Oxford has so many different societies, the states have various ways to get involved in college.

Using “bills” instead of “notes,” “trash” instead of “rubbish,” or the dreaded “pants” vs “trousers” mistake, slang and terminology is quite different on the other side of the pond.

It is also common in the states for students to get jobs on campus to help pay for tuition costs. In comparison to the UK, tuition costs in America are extremely high and leave students in a lot of debt by the end of their final year. Many students get a head start on this by working while studying. There are definitely still some students who work in Oxford, but in the States the number of students working part time is significantly larger.

Since coming to the UK, I’ve had an interesting experience adjusting to British lifestyle and culture. Beyond cars driving on the left side of the road and cash looking colourful, I’ve found that university life in Oxford is dramatically different from my university. In the USA, the legal drinking age is 21 so most undergraduates don’t actually drink or go out clubbing. It was honestly quite a shock to get used to going out on weekdays since in the States parties happen exclusively on weekends since everyone has class during the week everyday.

It has also been interesting adjusting to different terminology and words. Minus wanting to spell things differently, there are many terms that I have used that get some people scratching their heads. Using “bills” instead of “notes,” “trash” instead of “rubbish,” or the dreaded “pants” vs “trousers” mistake, slang and terminology is quite different on the other side of the pond. Not to mention pronunciation makes it very clear that what I consider normal sounding is actually an American accent. It’s actually very amusing to for once be the one with an accent for someone else.

No matter what program, studying away offers a chance to experience other cultures and learn how the lives of students may be different from what students are used to in America.

I also find it weird that shops and stores close so early in comparison to back home. I have to plan a lot more for when I can buy things I need in comparison to the States with its 24-hour drive thrus and grocery stores. There’s also a lot less fast food, and huge department stores are fewer and further between. Not to mention that portion sizes vary dramatically between the US large and the UK large.

There are various other parts of Oxford that differ from the States that are not included here. Being abroad for the last few months, it’s been an absolute blast getting to know Oxford culture and immersing myself in the Oxford experience. No matter what program, studying away offers a chance to experience other cultures and learn how the lives of students may be different from what students are used to in America. Although I’ll still be here until the end of Trinity, I know I will miss the chance to see the Rad Cam on my way to tutorials, the friends I’ve made along the way and the life-changing chance to be attending such a prestigious and historic university.