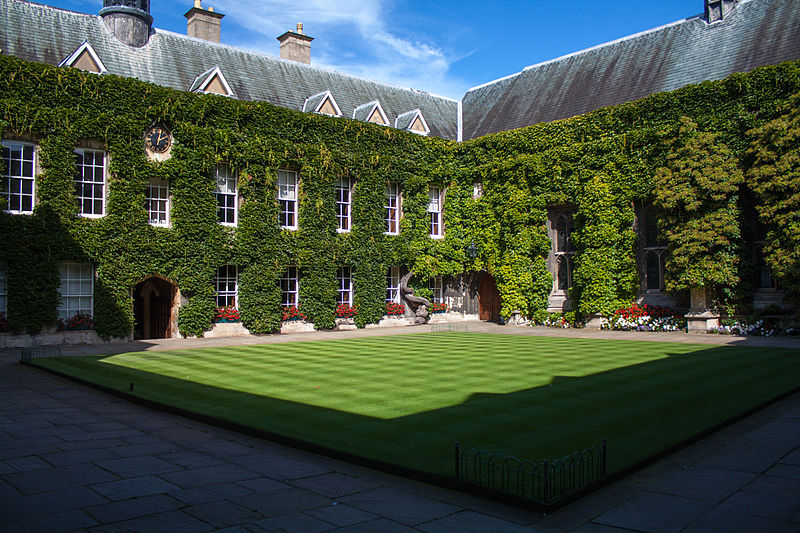 A JCR motion calling to renew a premises ban on Lincoln’s all-male drinking society (‘The Goblins’) was passed on the 26th May.

The Goblins had previously been banned from meeting in Lincoln for a period of three years – a time frame which has recently expired.

The JCR motion stated that ‘The Goblins is currently an all-male drinking society, which requires its members to be judged rigorously by existing members in order to gain such membership. As a consequence, The Goblins is a highly exclusive, secretive society, and in its current state is perceived to be both elitist and racist.’

The motion also stated that the Goblins are known to have a ‘history of anti-social behaviour’ in college, and that JCR members have reported ‘feelings of unease when in contact with the group’.

According to the motion, the behaviour of the group contravenes the Lincoln College Harassment Policy.

‘The Goblins are effectively opposing College regulation, in their current state as wholly cis-male, predominantly privately-educated men (which hence could be associated with transphobia, sexism and racism).

Speaking to The Oxford Student, a member of Lincoln’s JCR commented:

‘The motion passed with strong support from the members of the JCR present. Unfortunately, no members of the Goblins attended the meeting which presents doubts as to how seriously they will take the prospect of reforming the group.

The Goblins are an all male drinking society, and have only had one BME member in their history. I feel that the ban is a step in the right direction – Lincoln has too long facilitated a group that stands for everything that is wrong with Oxford.’

The JCR voted to reinstate the ban ‘with an aim to make it permanent in the future’, adding that ‘no member of The Goblins can run for a JCR Committee position, in any form’.