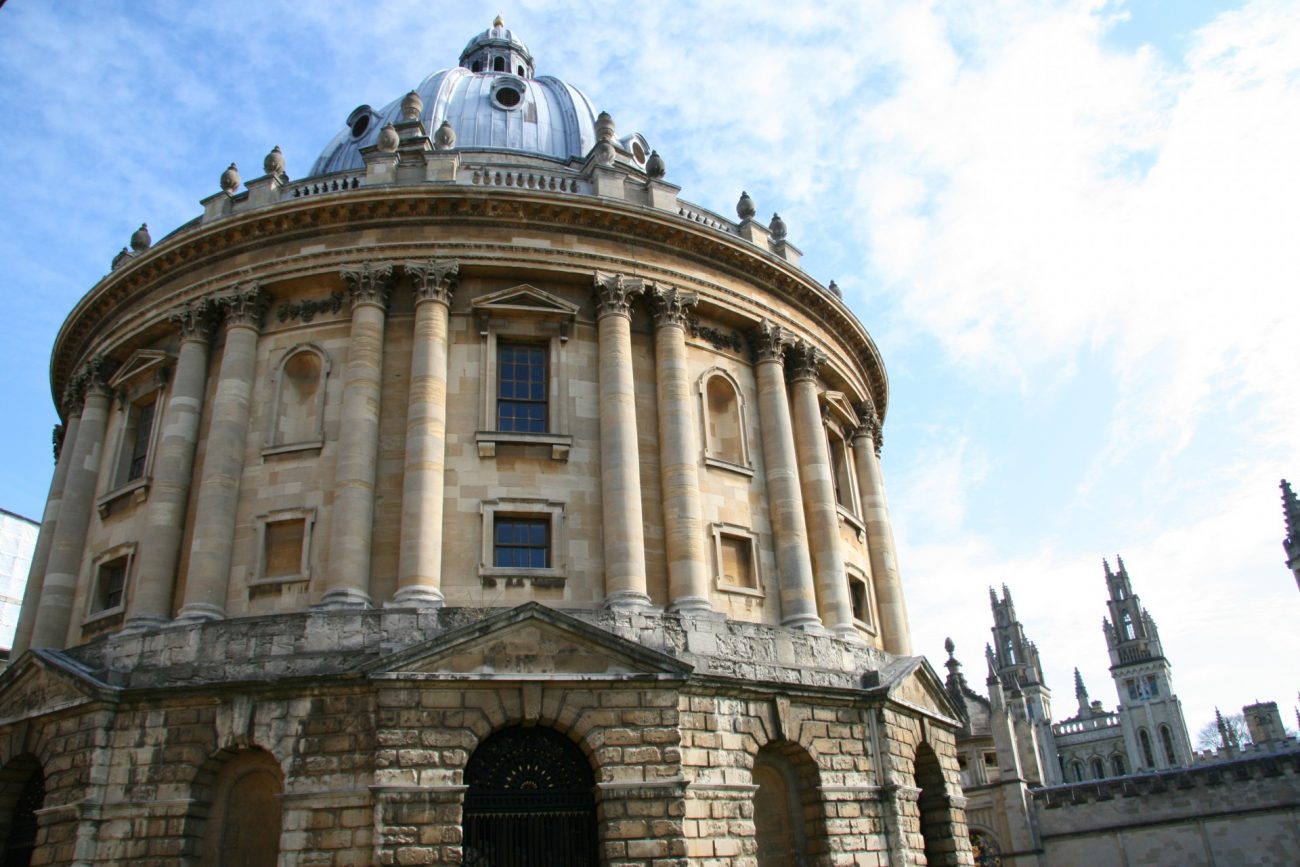 The Annual Admissions Statistical Report, published today, revealed the latest access statistics of Oxford University, analysing student applications by region, race, academic achievement, disability and gender. It is the second year that the report is published in an effort by the University to become more transparent with regard to its admissions process and access.

The overall trend reveals gradual improvement across most access categories, albeit with variations across courses and colleges.

In a foreword to the report, Vice Chancellor of the University, Professor Louise Richardson, stated: “It was precisely because of our concern that the pace of change was too slow that this year we are increasing the size of our flagship summer programme, UNIQ, by 50% to 1,375 school pupils.

“We also announced the creation of two new programmes, Opportunity Oxford and Foundation Oxford, which we believe will significantly accelerate the pace of change.”

Lucas Bertholdi-Saad, VP Access and Academic Affairs for the SU said: “It is a major positive step that the University is continuing to release annual admissions data. The figures themselves show an incremental improvement – which is welcome, though still not at the pace we would like to see. Oxford SU has campaigned hard over the past 18 months to see tangible work be done to improve these figures and the future plans around the two major initiatives will go a long way to bring around a sea change.”

The findings of the Report, by access area, is as follows:

Over the three years 2016-2018, Brasenose admitted just one black UK-domiciled student. This is despite having a higher number of applications from black students than most colleges. Exeter also admitted only one black student in the same period.

By contrast, 20% of independent applications were for five of the least oversubscribed subjects (Classics, Music, Modern Languages, Chemistry, and English), compared with 14% of state applications for a period from 2016 to 2018. The college with the lowest proportion of state school students was Trinity, admitting 48.3% while Mansfield had the highest proportion 90.1% (3 year total).

London and the South East made up 47.2% of UK applications between 2016 and 2018, with 48.7% of these being admitted. The lowest admissions by region had been from Northern Ireland and North East, with just 1% and 2% of applications coming from these areas, respectively. This largely correlates with A-Level achievement in the said regions, with the number of students getting AAA or above in their A-Levels being highest in the South East and London (6,735 and 6,455 students respectively) and the lowest in North East and NI (910 and 1,550).

In 2018, 13.1% of UK students admitted to Oxford were from the two groups with lowest progression to higher education, an increase of nearly 3% from 2014.

Comparably, 11.3% came from the two most socioeconomically disadvantaged groups, an increase of 2% from 2014.

In terms of admittance to different courses, Biomedical Sciences and Computer Science came out top in admitting students from areas with low progression to higher education, with 19.8% and 19.5% respectively. The course with the lowest intake from such groups was Geography with 6.8%.

When it came to admitting students from socioeconomically disadvantaged areas, Computer Science came out top with 19.5%, but the course with lowest intake of students from was music with 4.7%.

The highest intake had been in Mansfield with 15.9% of UK students admitted to Oxford coming from socioeconomically disadvantaged areas. The lowest in the category was St. Edmund Hall with 6.8%. When the measurement of low progression to higher education was used, Mansfield still came out on top, admitting 20.3% from areas of low progression to higher education while Pembroke (7.1%), Magdalen (8.7%) and Christ Church (8.7%) admitted the least.

News from the Light Blues