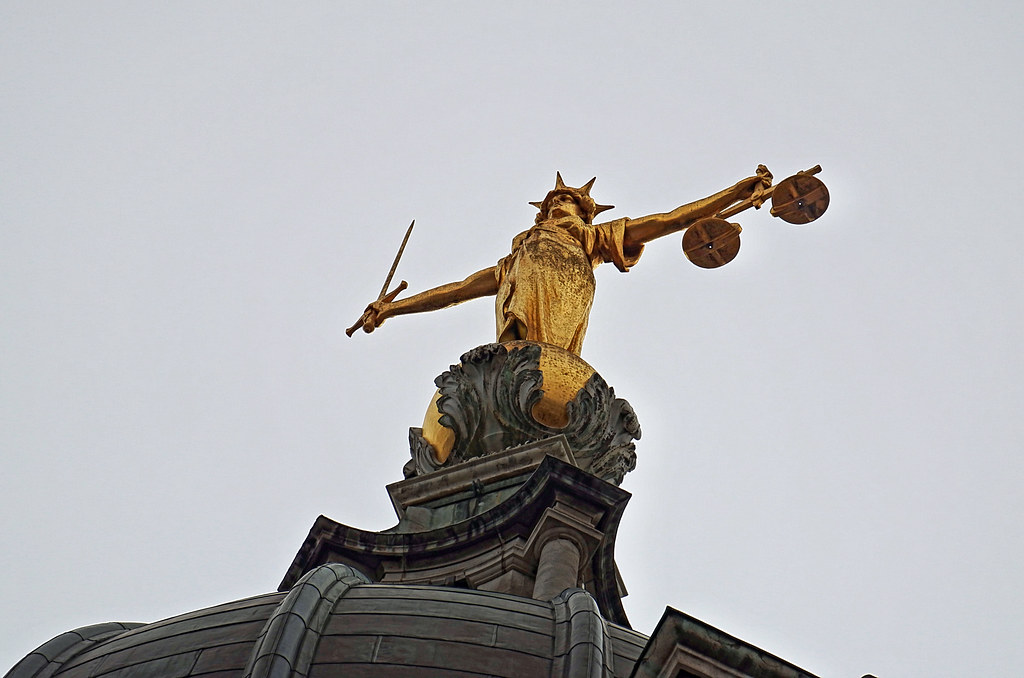 The relationship of the BAME community to the justice system, from police to the courts, has been defined by a deep lack of trust throughout the history of the United Kingdom, but also a concerted effort for reform and slow progressive change. In 1701 and 1705 the then Lord Chief Justice John Holt proclaimed in two judgements that a black person could not be a slave on British soil, only for the rest of the century to be marked by unchallenged slave trading and importation on the British continent, highlighting what would be a common thread of formal laws being ignored by the justice system on the ground.

Even worse, the exemption of the police forces from the Race Relations Act of 1968 by the then home secretary Jim Callaghan meant there was very little ability for those who felt they had been treated unfairly due to their race to bring a case against the police. This arguably allowed the disproportionate use of ‘sus laws’ – stop and search powers that could be used with only suspicion of someone’s intent to commit an offence – on black men in urban areas, a significant contributor to a breakdown in police and community relations that preceded the 1981 and 1985 Brixton riots. In the long and difficult history of relations between the BAME community and the justice system then, have we reached state where discrimination, overt or covert, has been minimised?

The disproportionate sentencing of BAME people in the justice system thus represents a key place in which there is still progress to be made.

There are certainly some positive steps forward. ‘Sus’ laws have been repealed, with police generally requiring reasonable grounds that someone has possession of some illegal drug or weapon. The Macpherson report launched after the murder of Stephen Lawrence led to the recommendation that police forces be subject to the 1976 Race Relations Act, as well as a whole host of other recommendations after it found that the Metropolitan Police was ‘institutionally racist’. Despite there being steps forward there are also steps back however, particularly in the areas of stop and search as Sajid Javid recently announced that police officers will have increased ability to utilise Section 60 of the 1994 Criminal Justice and Public Order Act. This provision allows police officers to conduct searches without any reasonable grounds if there is a high chance there will be major violence in a certain area.

Under Javid’s changes, such action can be signed off by lower ranking officers, and the burden of proof is lowered such that officers only have to believe that violence ‘may’ occur, a level of proof that foreseeable could justify abuse by overzealous officers. Stop and search disproportionately affects people from the BAME community, despite evidence that searches are less likely to result in arrests when conducted on such groups. For example, in London the Mayor’s Office for Policing and Crime found 21% of stop and searches on white people for concealed weapons result in arrests whereas only 16% of those conducted on black people do.

Other areas of the criminal justice system highlight worrying disparities. The 2017 commission Lammy Review into the treatment of BAME individuals in the justice system found that black and asian men were much more likely to be placed in high-security prison for the same offences as white men, with black men and asian men respectively being over four times and six times more likely to be sentenced to a high-security prison for public order offences than white men, an incredible statistic seems to have no adequate explanation apart from bias. High-security prisons necessarily give less time for recreational activities or rehabilitation, something which can perpetuate criminality amongst BAME people who, because they are more likely to be put in tougher prisons, become more likely to reoffend.

The report also found black and Asian men were much more likely to be given a prison sentence for drug offences controlling for age, sex, previous criminal history and plea decision. The disproportionate sentencing of BAME people in the justice system thus represents a key place in which there is still progress to be made in making sure the justice system treats everyone equally.

The relationship of the BAME community to the justice system, from police to the courts, has been defined by a deep lack of trust.

How can this progress be realised though? One of the key methods is transparency, as this allows scrutiny from outside groups and the public that holds the justice system to account and makes them more likely to regulate their behaviour to eliminate discrimination. Examples of this include making sentencing decisions written by judges publicly available or schemes such as one set up by Northamptonshire police that allow panels made up of community members to judge whether questionable stop and search decisions are reasonable. Even greater keeping of public records can help; for example, there is no mention of defendants’ religion in court cases, making hard to analyse particularly how Muslim communities navigate the prosecution service. Reforms like this aren’t going to solve discrimination in the justice system overnight, but can provide accountability and trust in an institution that to many in the BAME community is viewed deceitful and hostile.