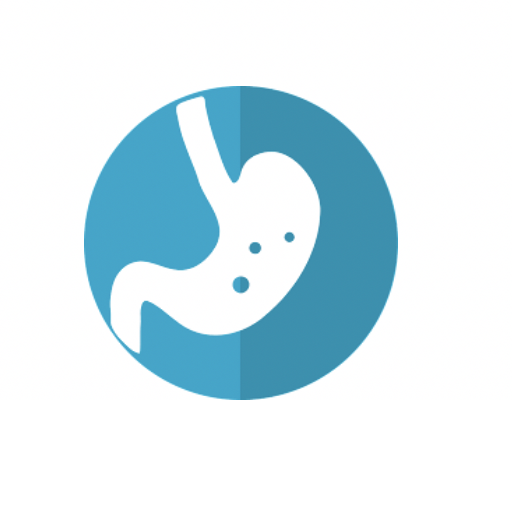 A gutsy connection in autism?

Image Description: Drawing of a stomach.

While almost 90% of people with autism suffer from gut problems, such as abdominal pain, constipation, and diarrhea, the cause of these issue has remained largely unknown. Now, a genetic mutation that affects both the gut and the brain is a likely culprit.

The study, conducted by Elisa Hill-Yardin at RMIT University in Melbourne, Australia, is an amalgamation of results from preclinical animal studies as well as previously unpublished clinical work from a landmark 2003 study by Swedish researchers and a French geneticist.

The initial study that discovered this gene and demonstrated its connection to autism was one of two brothers conducted by Gillberg and Rastam; it was found that the mutation affects communication in the brain by changing the “glue” between neurons that keeps them tethered close together.

This connection has established the need to trace back our steps and understand how the existing medications for autism that target neurotransmitters in the brain affect the gut nervous system.

This new study reveals that this mutation that affects neuronal communication in the brain causing the behavioural problems in some autistic children, also causes dysfunction in the gut. Researchers in the Gut-Brain Axis team have since conducted a series of experiments on the structure and function of the gut in mice with this same mutation. The parts of the gut that were found to be affected includes gut contractions, the number of neurons in the small intestine, the speed that food moves through the small intestine, and responses to a critical neurotransmitter important in autism. These are all feasible to be contributors to the gut problems experienced by many people diagnosed with autism.

Furthermore, Associate Professor Ashley Franks at La Trobe University, a collaborator on the project also found important differences in the gut microbiota of mice with and without the mutation, though external factors such as environment and diet were strictly controlled for.  Hill-Yardin says that while this mutation is rare, it is one of hundreds that have been associated with autism, and this link is first of hopefully many to be discovered. She continues, ‘The link we’ve confirmed suggests a broader mechanism, indicating that the mutations that affect connections between neurons could be behind the gut problems in many patients.’ The gut-brain connection in this disorder is one that promises avenues for further research as well as a potential target for the development of new therapies designed to work on the neurotransmitters in the gut.

Furthermore, this connection has established the need to trace back our steps and understand how the existing medications for autism that target neurotransmitters in the brain affect the gut nervous system.

Another pathway may be the investigation of how gene mutations that affect the nervous system affect the microbiota of the gut, as there is verifiable proof of the interaction of microbes with the brain via the gut-brain axis. Could altering them improve behavioural symptoms? Understanding the plethora of effects that this mutation has will assist in more effectively treating its effects, and this technique will surely be applied to find more connections that can be used to improve patient outlook.