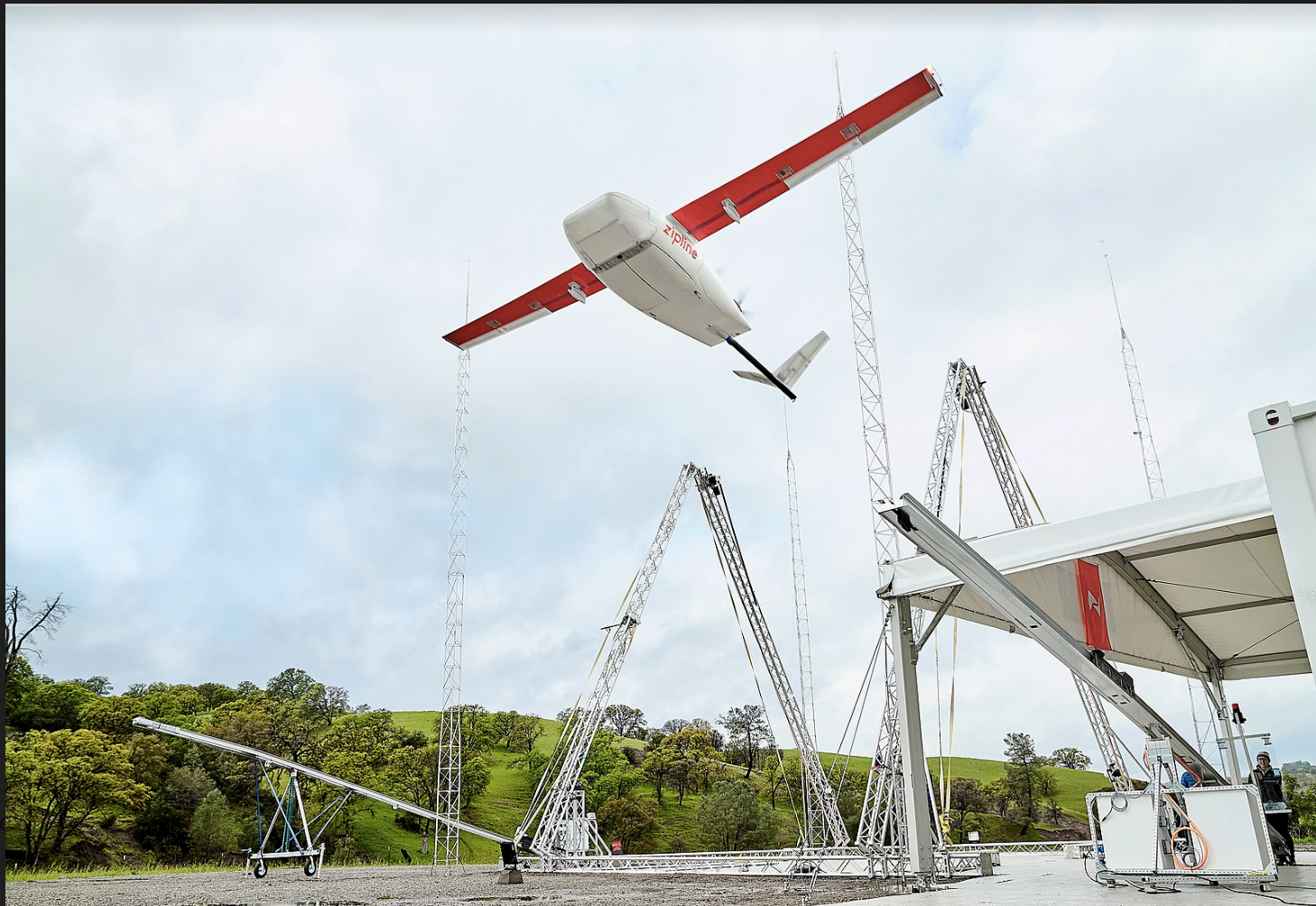 In just 100 days in 1994, about 800,000 people were slaughtered in Rwanda by ethnic Hutu extremists and millions more were displaced from their homes. While the extent of the country’s promising recovery is hotly debated, one victim’s story embodies the nation’s story of resilience and recovery.

The lone survivor of his immediate family, Abdoul Salam Nizeyimana leads a team of young people in Rwanda who launch and retrieve autonomous drones that deliver blood to remote hospitals. Employed by Zipline, a California-based healthcare logistics startup, he has worked with the Rwandan government since 2011 to deliver blood supplies to about 21 regional hospitals—launching more than 50 drones daily for on-demand deliveries.

A fast, centrally-administered delivery system for blood is important for a number of reasons. Blood is essential to a range of medical procedures and is frequently needed in Rwanda to curb issues ranging from maternal mortality resulting from hemorrhaging during childbirth to treatment of malaria-induced anemia. It’s shelf-life is limited to just over a month even if stored under sterile, refrigerated conditions which many health centers in the country lack. In a country where there is a shortage of blood, the human cost of expired products and failed deliveries is great. The multiplicity of blood types adds to the challenge of efficiently distributing blood products. Distribution is difficult in Rwanda because, despite being a small, densely-populated country, poor infrastructure links dispersed health centres, often many hours’ drive from the capital.

Ghislane did not have three hours to live. Luckily, in this case, she did not need it.

The impact of the innovative operation is life-changing. The family of Ghislane Ihimbazwe’s lives were changed on December 21st 2016. When the two-year old arrived at a local clinic—paralysed by an acute form of malaria which was attacking her red blood cells—her last resort was a blood transfusion. The clinic was a three-hour drive from the capital, Kigali, but the blood was delivered in just six minutes by a drone. Ghislane did not have three hours to live. Luckily, in this case, she did not need it.

So, how was it done? A lab technician at the hospital laboratory sent a text message requesting two units of O+ blood. The message is received by the central distribution centre. The drone with the blood was launched by an electric catapult and it flies toward its destination at speeds of up to 99 miles/hour. The blood is dropped to the ground slowed by a parachute and returns to the distribution centre where it is captured in the air by an arresting device.

The impact of Zipline’s work in Rwanda is demonstrable on a large scale. According to the Ministry of Health, as of April 2019, the company had made 13,000 blood deliveries and flown more than 1,000,000 km accounting for 65% of the blood deliveries outside the capital. With the introduction of a second launching site in Rwanda in early 2019, the drones can cover 80% of the largely rural country.

Understandably, there is significant interest in the operation. It is an interesting case study on the public goods entrepreneurs can promote in particular countries and by creating an effective model while retaining a private advantage from their first-hand experience. In April 2019, Ghana’s president, Nana Akufo-Addo, announced the opening of a distribution centre run by Zipline. Zipline is also working with the US Federal Aviation Administration to draw up new nationwide regulations for drone flight deliveries and is establishing a site in Nevada where rural healthcare presents a similar challenge. 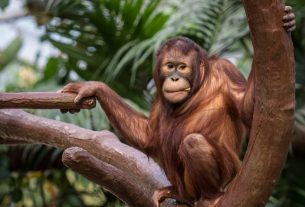 Iceland is Wrong: Making the Case for Palm Oil 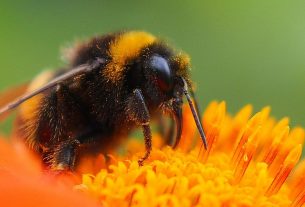