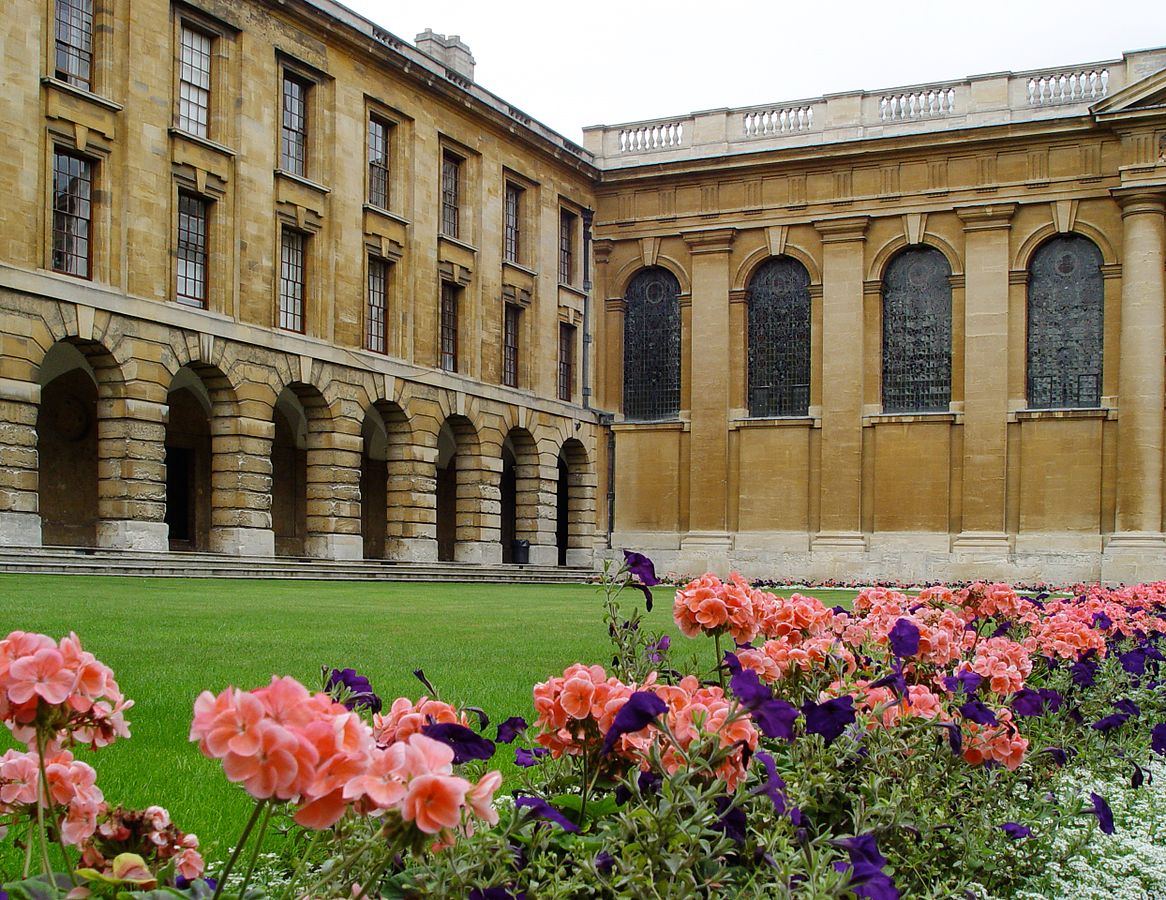 A dispute has broken out among members of The Queen’s College JCR after a motion was put forward proposing that the JCR believes that “colonialism is underrated”. The motion was withdrawn after receiving heavy criticism.

The ‘joke’ motion, which was due to be debated at tonight’s meeting, aimed to acquire a copy of Fifa 19 purchased for the JCR through declaring war between The Queen’s College and St Edmund’s Hall.

The proposer of the motion has also been dropped from the Oxford Union slate ‘Unlock’, but will still stand as a candidate for the Secretary’s Committee of the Oxford Union.

The motion quickly attracted criticism from JCR members, with one member posting in the JCR Facebook group that “historical and present-day imperialism resulting in cultural and actual genocide isn’t particularly funny”.

The proposer of the motion has since apologised for the motion, and released a statement saying: “On 9th June, I submitted a motion to the Queen’s College JCR for a constitutional meeting, with the motion being for the purposes of ‘declaring war on teddy hall’ – a joke inspired by another JCR’s declaration of war on their own MCR. Having missed the deadline for submissions on Friday, I hurriedly drafted my motion, found someone to second it and sent it to the Chair via email, asking that it still be included despite its tardiness.

“My seconder had absolutely no clue to any of the contents – only that it had to do with war with Teddy Hall, and simply seconded as a favour to me. This was entirely my motion; I alone saw it before sending it off. It later came to my attention that the section with ‘colonialism is underrated’ could be construed as in very bad taste, and was something that should not belong anywhere near a JCR motion, not least when a post was made to our JCR Facebook page laying bare my transgressions.

“The comment was meant as a joking justification for taking over another college ‘for their own sake’, but I see now that it was seen as an inappropriate and even offensive inclusion to many. Indeed, I barely gave that point much thought at all.

“I profusely apologize for this – my only intention was to entertain, but I see now I crossed a line I should not have, something I was blind to see when writing and sending in the motion. Most of all I apologize to my college and especially my seconder, who did not deserve to get wrapped up in this as a result of my action.

“As a result of this I have since asked for the entire motion to be removed from the meeting, having realized my mistake and error in judgement, and would ask for your forgiveness for my transgression.”

The JCR President subsequently published a statement on the Queen’s JCR page, stating: “I can’t believe I actually have to say this in the year of our lord two thousand and nineteen, but the Queen’s College JCR does not endorse imperial apologia, nor does it in any way support the view that it was ‘underrated’.

“One of two things is true. The article point of the motion in question (which has since been withdrawn) was written with either i. little to no forethought on what was being said when that “joke” was written, thus demonstrating a frankly astounding ignorance of the inherent violence of colonialism, its consequences on the peoples who suffered under the colonial project, and their descendants still reeling today from its aftershocks; in which case, I would kindly invite the proposer and seconder to, after sincerely apologising to the JCR, educate themselves on the British imperial project and how it much contributed to the comfort which they enjoy as residents of this country, relative to the descendants of Britain’s imperial subjects. If the two are finding such particularly difficult, I can provide some recommendations for reading, or I could let them know what it is to be a native of a country Britain used as its imperial whipping boy for almost a century.
“Or ii. the proposer and seconder knew all of the above and, in the name of ignorance, a “joke” or needless provocation, decided they just didn’t care; in which case, I would rather less kindly invite them to examine the faults of their own characters and begin to work on developing a degree of sympathy for others, and a thorough understanding of why such comments are not only resoundingly insensitive to the natives of former colonial nations (such as myself, for one) but why it is not their place to make such a mockery of colonialism, but rather their place (and, indeed, their moral imperative) to educate themselves on and involve themselves with the various decolonial efforts taking place in social and academic spheres. An apology is not enough if it is engendered merely by the collective censure of one’s peers, rather than a more profound understanding of how one has erred.
“As the motion has been withdrawn and an apology has been issued, this shall be the end of the matter on the part of the JCR, but the College may take it further and handle the situation at their discretion.”
Post Views: 2,515