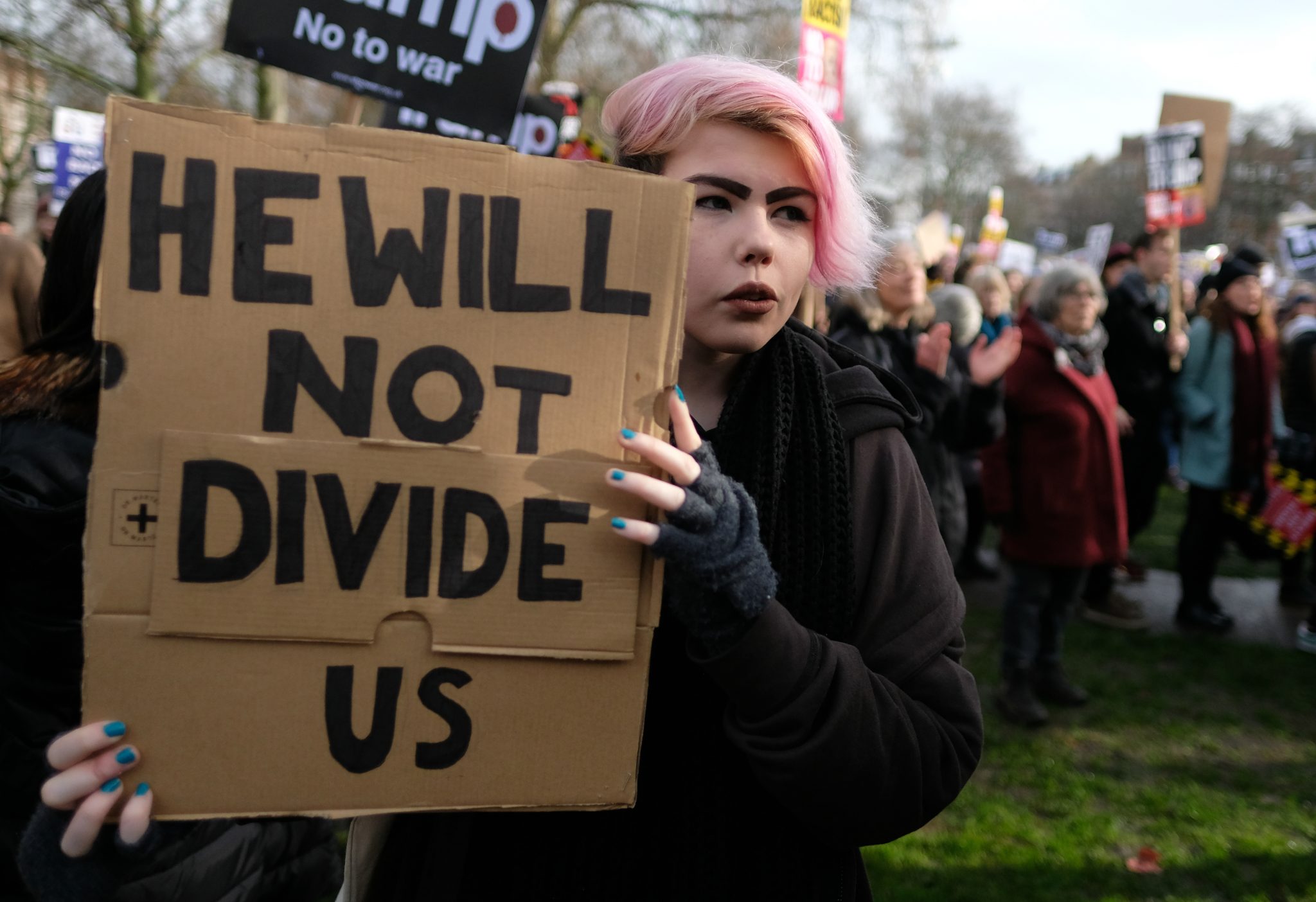 “You are not special. You are not a beautiful and unique snowflake. You are the same organic and decaying matter as everyone else” – Fight Club’s Tyler Durden bluntly informs us.

One of the words to make its entry into the 2016 Collins English dictionary, the term ‘snowflake’ is often used as a derogatory shorthand to refer to millennials, a generation said to be easily offended, attention-seeking and lacking resilience. Often lumped together with the words ‘liberal’, ‘political correctness’, ‘safe space’, and ‘identity politics’; snowflakes are accused of living in a bubble of righteousness, and shutting down free speech when it comes into conflict with their own opinions. While this term cuts across a generational divide, millennials being accused of being weaker than previous generations; it is also a politically-charged insult, most often hurled at the left by conservatives.

The word ‘snowflake’ itself refers in part to the uniqueness of each snowflake, the idea being that each and every one of us is special. Snowflakes are also delicate and fragile, a metaphor suited to the overly-sensitive and sheltered nature this group is accused of embodying. The term became especially popular after campus clashes in the US, most notably a 2016 confrontation between Yale students and head of College Nicholas Christakis and his wife Erika over Halloween costumes perceived as cultural appropriation. The student outrage was sparked by an email sent by Erika questioning the administered demand that students be wary of culturally-insensitive Halloween costumes. While she acknowledged the importance of respecting personal feelings and cultural traditions, her issue lay in the imposition of costume guidelines on students, robbing them of their capacity to make their own informed and moral decisions. As the Christakis couple argued that this topic should be debated in a free and intellectual way, students accused them of disregarding their feelings, claiming that the college no longer felt like a ‘safe space’ or ‘home’.

“…the term ‘snowflake’ is often used as a derogatory shorthand to refer to millennials, a generation said to be easily offended, attention-seeking and lacking resilience.”

Other campus uproars have taken place across the US, and increasingly across the UK to defend a ‘no-platforming’ policy preventing speakers perceived as having offensive views from speaking at universities. Stoked by the outrage (and coverage) engendered by controversial comments, the Oxford Union in contrast makes a point of emphasising the ‘non-PC’ nature of some of the speakers it invites. Whether or not we agree with the provocative tactic of providing a platform for controversial ideas; shutting down public figures whose views diverge from our own simply gives more credence to the accusation of snowflakes living in their own sheltered echo chambers, in which opposing opinions are quelled rather than debated.

Snowflakes are also branded as overly self-entitled, averse to any form of criticism and holding the belief that their emotions take precedent over discussion. Without undermining the importance of being in touch with one’s feelings or engaging in self-care, the fact remains that resilience is an important skill, especially when the time comes to leave the education ‘bubble’ and face the ‘real world’. Millennials are not endowed with less intelligence than previous generations, but perhaps what they lack is thicker skin. Constructive criticism shapes character and performance, and taking it as a personal offence inhibits self-improvement and illustrates a form of close-mindedness which is unlikely to be seen in a positive light by employers.

“… many critics worry that the snowflake generation has taken this too far, finding constant cause for offense and victimisation – ‘whining’ rather than acting.”

Faced with an uncertain world in which Trump, Brexit, and global warming are a worrying backdrop to personal factors of student debt, precarious job prospects, and increasing rent prices, millennials may have it harder than the baby boomer generation which preceded them. This propensity for sensitivity is therefore justified by some as a response to an overwhelming avalanche of information regarding the worrying state of the world – the argument that ‘things are better than they used to be’ doesn’t resolve current issues, relayed daily through the inescapable realm of digital notifications. Indeed, mental health statistics present a bleak picture for this generation, for which diagnoses of depression have increased in past decades. Beyond stereotypes therefore, it seems that some of the concerns raised by millennials are more serious than a shortage of avocadoes for their avo-toast.

As the well-known feminist slogan goes ‘the personal is political’, and taking widespread issues personally may indeed hold the potential of instigating change. But is crying over Brexit really the best way to ignite a transformation on the political stage? The world we live in today is far from a perfect and easy one to navigate, and in this context, outrage does not seem to be a misplaced sentiment. However, many critics worry that the snowflake generation has taken this too far, finding constant cause for offense and victimisation – ‘whining’ rather than acting.