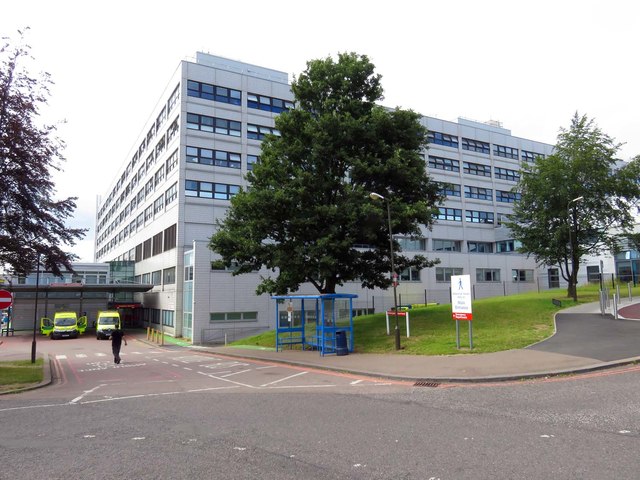 A 34-year-old Polish man was admitted to John Radcliffe Hospital last Sunday and died the following day of Sepsis according to Oxford City Council. This follows a spike in deaths this winter, where as many as five people died while homeless in Oxford, between November and February.

No more information other than age and nationality have been released about the victim’s identity.

Speaking to The Oxford Mail, Labour Cllr Linda Smith, Deputy Leader and Cabinet member for Leisure and Housing, explained: “The man had been sleeping rough in the city for some time. Our outreach team, OxSPOT, was engaged with this man and attempting to help him into accommodation at the time of his death.

“I would like to extend my condolences to his family and friends. The council will make no further comment on his personal circumstances out of respect to them.”

The Oxfordshire Safeguarding Adults Board (OSAB) were asked to undertake an independent investigation into five deaths which occurred through this winter period, and the investigation found that “most” of the cases were in some sort of accommodation at the time, and those who were rough sleeping “either died of natural causes or had pre-existing health conditions not directly associated with their homelessness”.

Ms Smith continued: “The OSAB executive board also agreed to review the systems in place to help people experiencing homelessness or in supported accommodation but who may have unmet health, care and support needs.

“We will ask OSAB whether this latest death could be included in the review. Nobody should have to sleep rough in Oxford, and we work hard to get people off the streets because we know that homelessness kills.

“Rough sleeping is the visible tip of a much wider national housing crisis, and we take homelessness prevention very seriously. Any death of someone experiencing homelessness is a death too many.

“That’s why we recently committed an extra £1.3 million in new funding to prevent and reduce rough sleeping in Oxford, on top of the £1.75 million we had already budgeted for 2019/20.”

Ms Smith said this funding will allow the council to provide up to 219 beds and convert a former jobcentre into an ‘assessment hub’ and emergency shelter for up to 60 more people, while the council was planning to ‘transform’ its homelessness services over the next few years.

This follows a report released by the Office of National Statistics in February which concluded Oxford was the second worst area for deaths of homeless people in England and Wales, with 33 deaths in the city over the last five years.

Speaking at the time on the ONS report, Labour MP for Oxford East, Anneliese Dodds, attributed the problem to the growing disparity between average incomes and house prices in Oxford, calling for stronger regulations and the expansion of social housing to correct this.

“Over recent years the situation has got vastly worse, with house prices increasingly out of step with peoples’ wages and social security support. The sharp end of this is of course Oxford’s very concerning numbers of rough sleepers and the figures on local deaths reported today are deeply disturbing.

“We desperately need more genuinely affordable and social housing, much stronger regulation of the private sector, and a social security system which reflects the costs of areas like our own.”