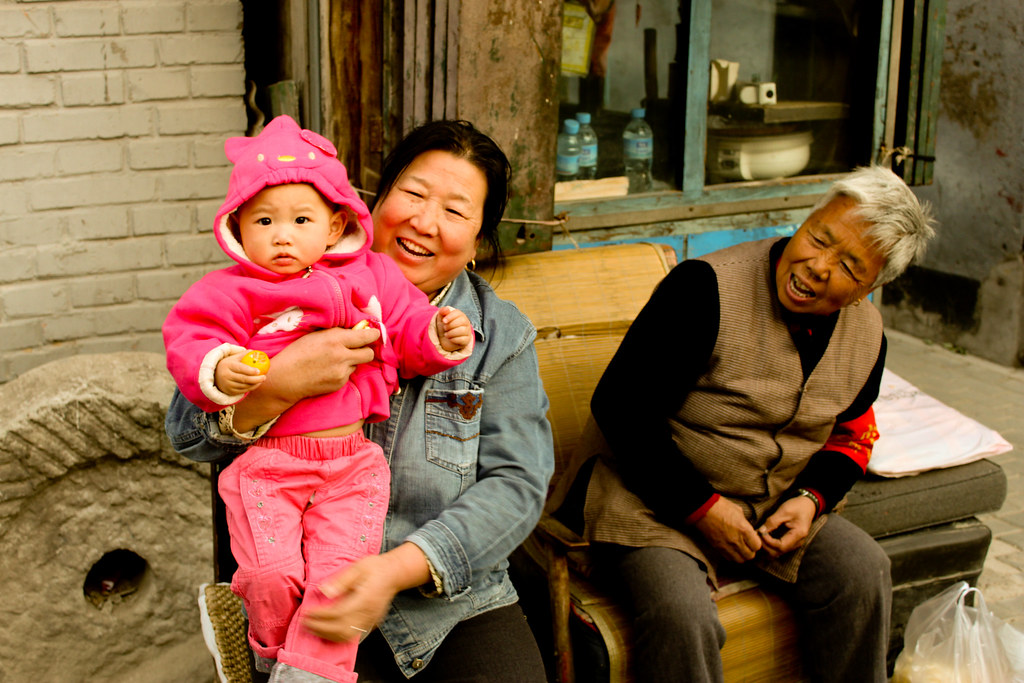 “I couldn’t make any sense of it. I couldn’t get over it. That precious son of mine, what happened to him?” These were the confused words of Hao’s mother, fat teardrops sliding down her face. “When I had my son, I loved and treasured him. Plus I had a son and a daughter. I was so happy.”

All In My Family is a short film produced by a gay man called Hao Wu, documenting his experience of growing up in a Chinese family and how his LGBTQ+ identity affected his life. I came across it while scrolling through Netflix, bored, and it stuck out to me as someone who identifies similarly. To clarify, Hao was born in 1972 in China, and I was born in 2000 in the UK to immigrant parents from Hong Kong, so our experiences ought to be quite different, but throughout the documentary I found myself relating very strongly to the reactions of relatives, the cultural values, and the specific kind of shame that can only be felt by a Chinese man who has disappointed his family.

It’s a view commonly held by Chinese parents that homosexuality is a choice or some kind of change. Hao’s mother talks about how painful it was when he came out because she “never imagined that [her] son would change into that.” His aunt had a similar reaction, asking repeatedly whether it was reversible. It was one of the greatest difficulties I encountered in coming out to my Chinese parents because they had always been so proud of their son. Getting into Oxford was a big deal for my family because of the huge emphasis placed on education in Chinese culture.

My grandmother is illiterate because her parents chose not to send her to school even though they were financially capable; her little brother received a full education. Instead, she married a working-class man and raised seven children while farming the rice paddies of rural Hong Kong. So when I told her the news that I had been accepted into one of the most prestigious universities in the world, she was overjoyed at the prospect, and even more excited than I was.

“Is Shuang Shuang different from sister’s kids?” “Very different. Yours is the male line.” Of course there is immense privilege in being a son in Chinese culture. Even in this day, my aunts will receive no inheritance from their mother, because it was her husband’s wish that only his sons receive anything in the will. And I recognise that my grandfather preferred me to my sister probably just by virtue of my gender.

But alongside this privilege comes a certain responsibility: to bring honour to the family.

But alongside this privilege comes a certain responsibility: to bring honour to the family. I’d already done this by getting into Oxford, but the best and most important thing you can do to gain the approval of your family is to marry a beautiful, clever (and obedient) wife, and to further your line, ideally with sons. I’ve always found it to be a very masculine ideology, and one that I simply don’t fit into. I would rather practise blending eyeshadow. And so every compliment that I get from the aunties in the community rings hollow because they are weighed down with expectations that I will never fulfil.

One aspect of the documentary that stood out to me was the way in which Hao and his husband Eric interacted with the white people in their lives, as they live in New York. In fact, the very first shot of the film is one of the loud household of one of their surrogates: an American woman named Cortnie. Instead of asking why the child would have two fathers, Cortnie’s daughter asks what Hao will name the baby. Cortnie’s husband looks on supportively. There is a ‘Live, Laugh, Love’ poster on the wall. The scene is brimming with liberal Western attitudes, a sharp contrast to the much tenser atmosphere in Hao’s family home. And later, at drinks with friends, Eric mentions that Hao has met his mother, at which one of their friends quips: “And obviously you’re still alive so everything went well.” She adds a facile chuckle.

But you don’t get it. It’s not as black and white as being easier or harder.

I had very mixed reactions to this. On the one hand, raised in the west, I found Cortnie’s household a somewhat familiar sight, and even one for which I had yearned at particular moments in my adolescence. But when I saw this jokey remark being made by a white woman I felt a kind of anger, even though I knew she had no bad intentions. Yes, Eric’s Chinese mum is less likely to be accepting than your American mum. Yes, it’s often harder being gay if you’re not white.

But you don’t get it. It’s not as black and white as being easier or harder. I know that my mum wasn’t crying because being gay went against her cultural values as a Chinese woman, but because of the terrible anxiety at how much harder life would become for her child, and her instinct to protect me from any and all pain.

I certainly can’t speak for everyone’s experiences but, judging from what I saw in the documentary, Hao’s mother felt similarly. When Hao asked her about him having children, she vehemently rejected the idea, declaring that people like him shouldn’t have children. She even threatened to divorce Hao’s father if Hao went against her wishes. But later in the documentary, while on video call with the babies, she cooed at the babies just like any other grandmother might. At one point, she even broke down in tears: “Now that you have kids and I can’t give you any help, I feel very guilty. Your life has been so tough already.”

As Hao says, “the son of a Chinese family can never run away from his past. At least not from his parents.” But maybe we don’t need to run. At the end of the documentary, Hao’s grandfather remains unaware of the truth, and I will certainly never tell my grandmother that I am likely to marry a man. And somehow I am at peace with that. Any pride that she and the rest of my family feels for me need not be invalidated because of my sexuality, and although there seems to be a hard clash between my identity and my culture, I don’t have to be the one to resolve it. 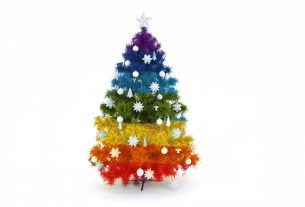 How a sex toy saved my relationship with my Gran

Posh Nosh: the unlikely origins of an Oxford institution