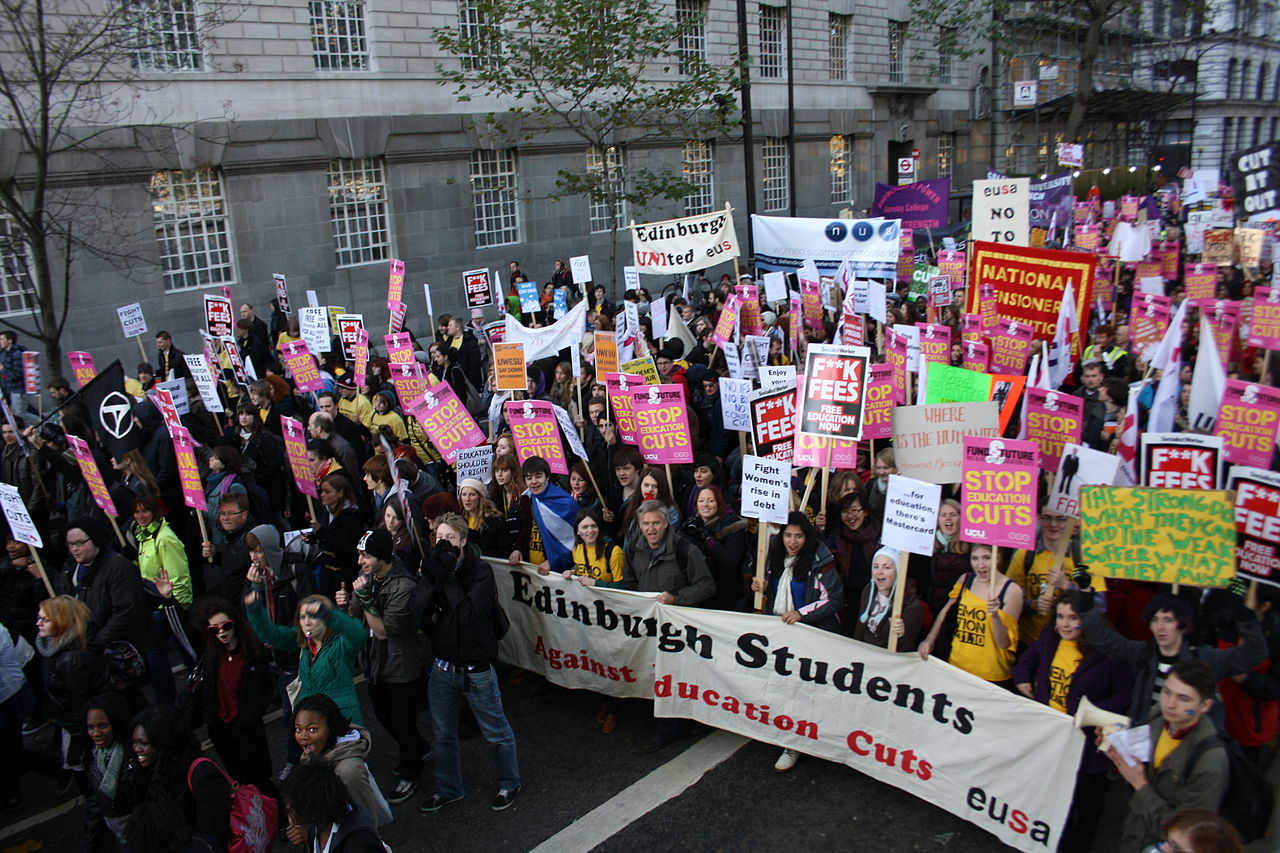 Education, education, education. The rallying cry of New Labour still echoes through political discourse today, perhaps more than ever, as students remain unsatisfied with the provision of university education. Oxford is in many ways exceptional, but in the debate around education it finds itself mired in the same issues the plague every university: anger at higher costs. In particular, this has been stoked by the recent decision by the university to raise the average level of tuition fees for non-EU students by 10.2% for the next intake of undergraduates, against the wishes of a student advisory group.

There is a stereotype of the ‘rich metropolitan international student’ within Oxford, yet it is a stereotype based on the truth that those who can afford to come to Oxford from non-EU countries must pay currently between £24,750 and £34,678 annually, roughly three times as much as domestic and EU students. So that is the first outcome of this policy: exacerbating the already near non-existent ability for under-privileged non-EU students to access the university. For an institution whose every social media post and press-release seems to be geared towards proselytising the importance of access, non-EU students are the one group who seem exempt from care.

But it isn’t merely spite for non-EU students that sees them charged so much more than UK and EU students, it’s partly a rational method of covering costs for the university. Fees for domestic and EU students are capped at £9,250 a year yet a report into the annual cost of education at Cambridge estimated it at £18,500, a figure broadly comparable to Oxford given the two university’s unique tutorial style of teaching. Oxford charges more for non-EU students for no other reason than it can, and because doing so can allow it to offset the relatively unprofitable education of domestic and EU students. They needn’t worry about demand being dampened by fee hikes either, the proportion of international (non-EU and EU) students has risen over the past decade such that there were 720 fewer UK undergraduate students in Oxford in 2017/18 compared to 2007/8. Fee hikes for international students can thus be understood as much as about a university struggling to pay for domestic students as much as international students.

So what’s the solution when a university wants more money and the student body wants to pay less? The recent Augar report into higher education has proposed lowering the cap on tuition fees to £7,500 for EU and domestic students and lengthening the time over which people are eligible to pay the fees. It cannot be understated that this is perhaps one of the worst possible solutions to current problems with university funding possible.

For an institution whose every social media post and press-release seems to be geared towards proselytising the importance of access, non-EU students are the one group who seem exempt from care.

Let’s start with the universities. Universities would see an immediate cut to their funding as students would pay less upfront, and the current Conservative government seems unlikely to want to replace the difference with government funding. But even supposing that they did, this policy will only benefit the most well off. This is because most people currently don’t pay back all of their student loan, and end up having them forgiven and paid for by the government thirty years after going to university. Yet with this policy, lower-earning people will pay more than they would’ve due to being forced to pay the fees for a longer period of time, whilst high earners will pay off all of the lower level of debt they now owe and be better off because of it. Moreover, the current fee hikes for international students promoted by Oxford could likely be exacerbated if, faced with lower up-front funding and weak government support, universities seek to pad their accounts with more lucrative international students.

There are two other options for improving the method of university funding that are currently gaining traction. One is to bite the bullet and commit to abolishing tuition fees as well as raising tax levels substantially in order to pay for this (the estimated annual cost is £11.2bn). Of course, this could be politically difficult, and raise accusations of shifting the burden of attending university onto those who don’t (although given the majority of people fail to pay their tuition fees in full this already happens anyway). Another is to abolish tuition fees and raise the money through a graduate tax, which perhaps could reduce the rampant marketisation of education though again raises political problems as taxes are normally reserved for things viewed as socially undesirable, and so levying one on education seems counter-intuitive.

In Oxford, the high standards for entry given the prestige of the university has protected us from the race to the bottom in standards that characterises many universities in the tuition fee era, where the reckless expansion caused by the removal of caps on student numbers provides a quick and easy method of recouping costs. However, rising fees for international students highlight the fact that the university is not exempt from the same pressures other universities face, and that without a solution the value for money provided by the UK education system could plummet in the future.