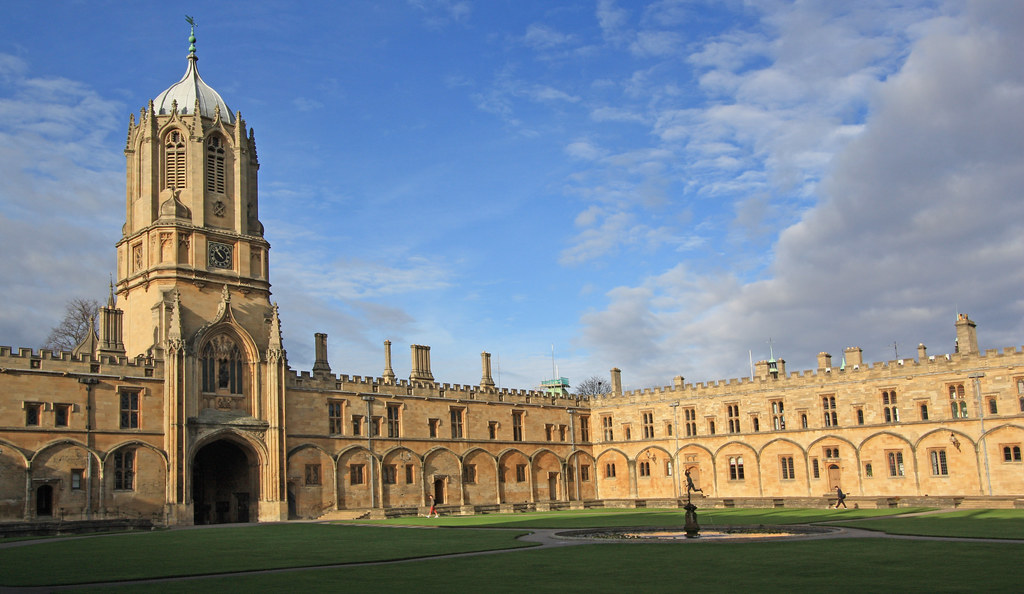 The Oxford Student has found that the ‘P Club’ (Pythic Club), a secretive and exclusive dining club at Christ Church, is run by the College’s Senior Censor Brian Young. The Senior Censor at Christ Church oversees all academic matters, and sits on all major Governing Body committees, including those addressing admissions and access. The Christ Church Development Office also reported on an exclusive dinner for P Club alumni in London as recently as 2015 in its newsletter.

One anonymous Christ Church student told The Oxford Student: “I am shocked and outraged by the College’s involvement in these clubs. It’s one thing for posh students to have their own little exclusive clubs – it’s another thing altogether for Brian Young, the most senior tutor in our college, to be running P Club with his tutor friends.”

The membership of the Club is exclusive and contains hand-picked student members. Activities include intellectual dinners with topics for discussion and debate. It is made up of both senior members and junior members, with Christ Church facilities having been used for P Club-related events. Multiple other Christ Church tutors are reported to be involved, tasked with hand-picking student members. The Club has existed for at least 150 years, counting former Prime Ministers Lord Salisbury and William Ewart Gladstone among its alumni.

The P Club appears to be one of roughly half a dozen exclusive Christ Church drinking and dining clubs. Many of these clubs are student-only, but The Oxford Student has found the college administration’s involvement even in some of these drinking and dining clubs. College facilities and resources have been used to facilitate not only the P Club, but other Christ Church clubs too.

Merchandise of the Cardinals Club, an exclusively-male student drinking club at Christ Church, has been be bought at the Christ Church Development Office and paid for via students’ battels.

An anonymous College member added, concerning the sale of such merchandise, that “[i]t’s no wonder people think there’s problems with outreach and access here. This is everything that is wrong with Oxford.”

Several other instances of such activity have occurred in College; in 2014, for example, Christ Church hosted an alumni dinner for the Loder’s Club in hall. The Loder’s Club, also known as the Christ Church Society, is an all-male social and drinking club for students with an established history of exclusive membership grounded in students’ social backgrounds.

When contacted for Comment, Christ Church maintained: “Christ Church operates a zero-tolerance policy on drinking societies and actively encourages the responsible use of alcohol by its students. All student clubs and societies that wish to be affiliated with Christ Church or hold events in the College have to register with the Censors’ Office and abide by College policies.

“It has recently come to the College’s attention that some unregistered societies have been selling unauthorised merchandise through College channels, but this has now been halted.”

This is not the first time the Christ Church administration has been hit by allegations of elitism. Recently, supporters of reformist Christ Church dean Martyn Percy, who has been suspended pending a tribunal over a formal complaint about the way in which his salary is set, claim that he has been targeted by more conservative members of the College administration. 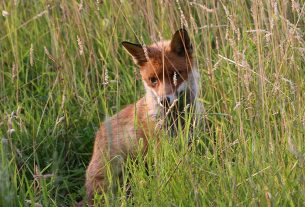