Warning: mysqli_query(): (HY000/1030): Got error 28 from storage engine in /home/oxfordst/public_html/wp-includes/wp-db.php on line 2007
 What the duck? How Balliol's college ducks waddled into our hearts – The Oxford Student
Skip to content 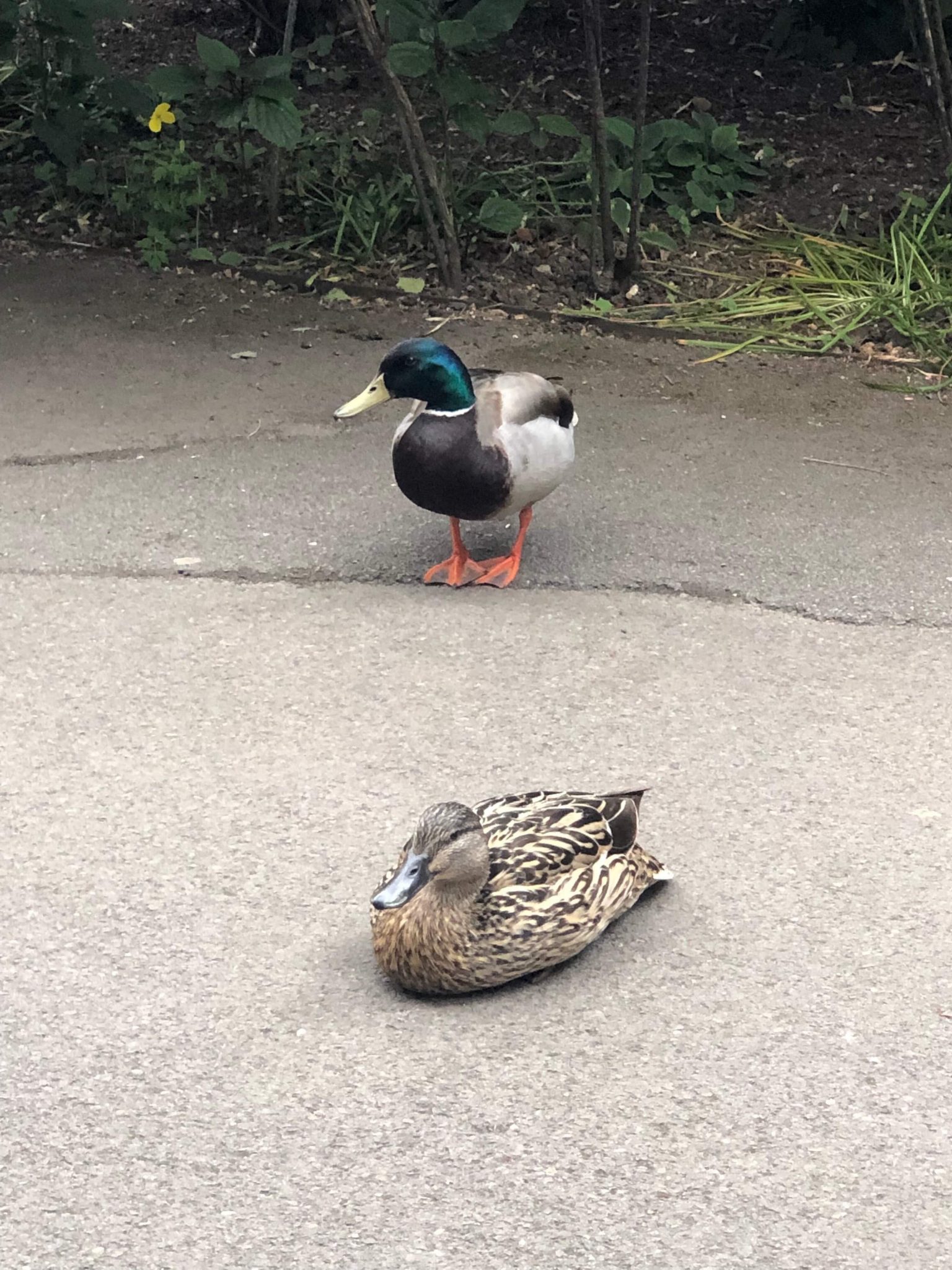 Balliol has over the centuries seen a number of great figures cross the verdant lawns of its quad and grace its JCR – everyone from Tory leadership contenders, to the great Roy Jenkins, and even a number of Norwegian kings. However, none loom larger in the contemporary Balliol imagination than the illustrious ‘Pantry Ducks’ (as shown on the picture), a male and female mallard who together capture the attention of all students and tourists that they encounter.

Like the greatest of romances, they appear out of nowhere in the summer, love us in the warm rays of Trinity Term, and depart gracefully as exams and graduations pass us by. How do they get in? While I am theoretically aware that ducks can fly, the mystery of their entrance is part of their charm: visualisations of climbing the walls facing St. Giles or toddling through the Broad Street Porters’ Lodge are what really gives these ducks their air of inscrutability.

“While I am theoretically aware that ducks can fly, the mystery of their entrance is part of their charm”

But why do they return each year, and why to Balliol? Current theories arise surrounding their attraction to the Balliol JCR Pantry (our student restaurant) – perhaps it is therefore in search of food, but the scarcity of scraps they receive surely does not befit such frequent returns to grace our presence? No, their seasonal return – to what must be an ancestral home for this coupling of ducks – is for one reason alone: attention.

Much like every Oxford politico, these two mallards are after the acclaim of their college, but unlike their hacking counterparts ask nothing of you but the occasional admiring glance, and a respect for their capacity for shenanigans. Indeed, it has been alleged that they once forcibly occupied the JCR kitchens one perilous afternoon in Trinity Term 2017: surely some of the most attention-seeking behaviour in all of Oxford. When people approach them they stand their ground, look you in the eye, and almost preen themselves before giving a quick quack and turning away, inviting the viewer to follow them towards the middle of the quad where they can continue to parade at leisure.

“As cult personalities, these ‘pantry ducks’ arguable define the back quad of Balliol college during the summer months, never begging, merely inviting students and tourists alike to grace them with an offering.”

Are they narcissists? Perhaps. Do we still love them regardless? Of course.

As cult personalities, these ‘pantry ducks’ arguable define the back quad of Balliol college during the summer months, never begging, merely inviting students and tourists alike to grace them with an offering. Their method of entry, their status as prolific ne’er-do-wells, and a general mystique around them all help to cement their image as the most adorable rogues in the college – and arguably even the university.

For a masterclass in style and mystique, look no further than Balliol’s Pantry Ducks: the most unorthodox BNOCs throughout Oxford.