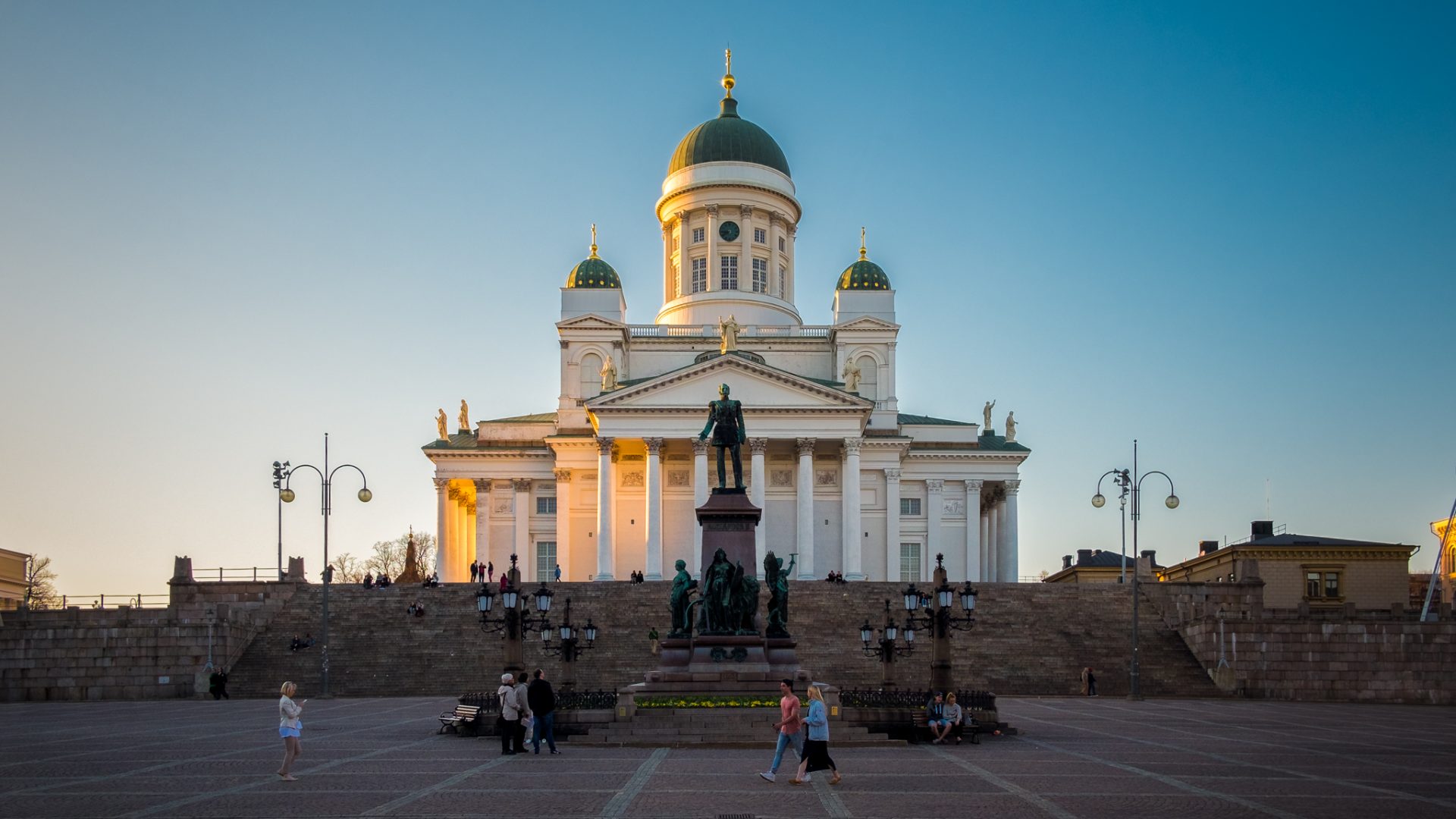 Undoubtedly, the issue of homelessness and rough sleeping is one of the most pressing issue the country, and Oxford, faces today. Shaista Aziz, Oxford city councillor for Rose Hill and Iffley, has pointed out in the Oxford Mail that since the introduction of austerity in the United Kingdom, homelessness has risen by a 169 percent. At the same time, however, this issue arguably affects Oxford even more than other parts of the UK; in 2017, Oxford recorded the nation’s highest average house prices compared with local earnings. Walking the streets of Oxford, it would require an almost extreme disinterest in the world around us not to notice the many people sleeping rough on Cornmarket Street or outside Tesco. And that’s just counting the city centre, not down south in Iffley or up in North Oxford.  As for solutions to the issue, the focus has been placed mainly on providing beds for rough sleepers; yet, even in this there is conflicting information. The City Council website states that it can provide funding for up to 212 accommodation beds with support for recovery, yet The Guardian’s piece on homeless deaths in Oxford notes that the main 56-bed homeless shelter was full over the winter; another 61-room hostel was demolished to make way for conventional housing. Regardless of the accuracy of either statistics the important point is that the current solutions we have in place are insufficient to face up to this crisis. The deaths of four people who were sleeping rough in Oxford over the past winter proves that we cannot and should not take this issue lightly.

In Helsinki, on the other hand, there seems to be recognition of the need to bring a different approach to the issue. Housing First aims to house homeless people in homes or apartments of their own, rather than take the traditional approach of funding beds inside shelters. The CEO of Y-Foundation, Juha Kaakinen, which constructs such homes under the project, pointed out how the city had followed the traditional ‘staircase model’, where temporary accommodation was provided until one could prove that they had managed to find a secure job or source of income, and could then find a house of their own. In fact, many models within UK cities seem to be designed after such a model. On the other hand, Housing First represents a new approach to viewing the problem of homelessness; it sees a home as an important foundation of stability for people to then allow them to solve any problems they may have or find employment. Additionally, each housing project also has support infrastructure in the form of social workers for homeless people who may have addictions, mental health or medical conditions in order to assist them along their journey. The results speak for themselves. Since the launch of the project in 2008, the number of homeless people in Finland has fallen by more than 35%; rough-sleeping has been almost entirely eradicated in Helsinki. On the other hand, England saw the number of rough sleepers increase from 1,768 in 2010 to 4,677 in 2018.

Housing First represents a new approach to viewing the problem of homelessness; it sees a home as an important foundation of stability for people to then allow them to solve any problems they may have or find employment.

However, how applicable is such a model for the UK and specifically Oxford? Two differences are immediately clear. Firstly, much of the thinking surrounding homelessness in England still revolves around punitive measures; one blatant example is the Vagrancy Act, which gives police the power to arrest and detain those who beg and sleep on the streets; Layla Moran, Lib Dem MP for Oxford West and Abingdon has criticized the Act and pushed for its repeal. A natural corollary of seeing homeless people as sources of crime rather than as deeply vulnerable, is that homeless people’s problems arise from personal faults and not an issue that requires social support and hence public spending. Furthermore, the ‘staircase model’ as previously mentioned is still the predominant approach taken to solve homelessness; the belief that people need to show that they can ‘sober up’ and find a job is a pre-requisite to gaining proper housing, rather than the other way around. Yet, this fails to recognize how having unreliable housing arrangements can very much damage a person’s mental health and sense of security and threaten the stability of this very ‘staircase’ that they must ascend. Housing First’s immense success should put the nail in the coffin of such thinking.

The second issue is that of austerity – Housing First has cost €250m so far, although it has been estimated to save up to €15,000 a year for every homeless person in secure housing in cutting costs from healthcare, social services and the justice system. It seems almost inconceivable under neoliberal conventions of government cost-cutting that the UK government, let alone city authorities, could pull such a sum together to address this problem. It has been mostly outsourced to over-burdened private charities to handle the crisis, yet almost no homeless charity could ever amass a sum enough to build such homes for the homeless. However, as public attitudes and discourse are slowly changing and people recognise the problem with austerity and the beliefs around homelessness both, there is a hope that a better solution can be reached with the crucial backing of the state (as the only party that has enough resources to tackle the issue head-on).

A natural corollary of seeing homeless people as sources of crime rather than as deeply vulnerable, is that homeless people’s problems arise from personal faults and not an issue that requires social support and hence public spending.

Ultimately, then the important thing is to change mentalities surrounding homelessness, especially within public policy circles and the public on the whole. That can then set the proper groundwork for support to gather the requisite funding for such an approach; in the meantime, the important work that countless charities and volunteers do must be celebrated and supported. But we must not forget the scale of the crisis and the need for a wholesale change in our beliefs and approach to this crisis, for a crisis it is.