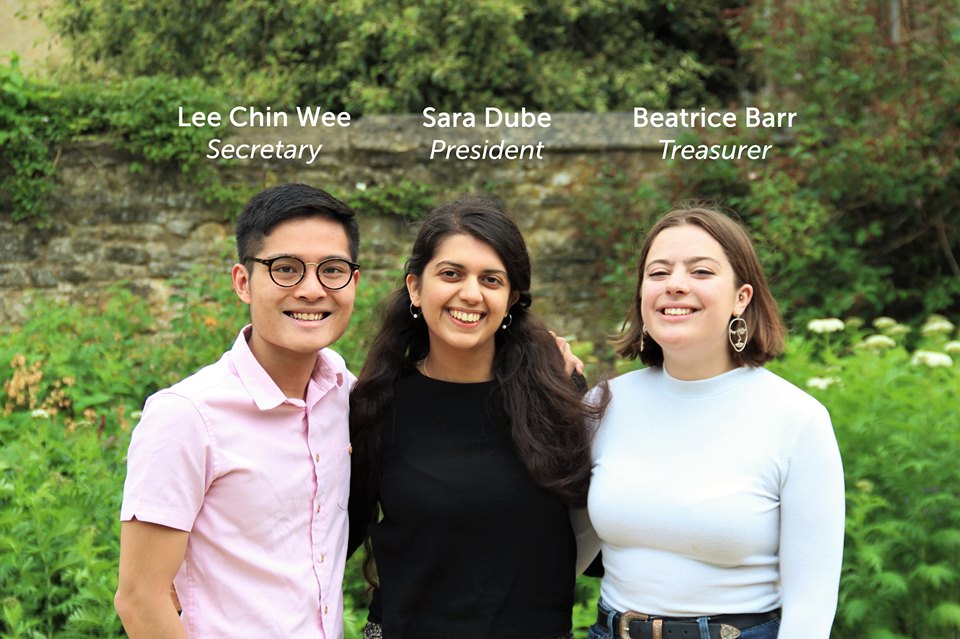 Spencer Cohen won the position of Librarian, for the slate ‘2020 Vision’. The slate ‘Unlock’ picked up none of the officer positions.

This comes following a controversy surrounding Rise accidentally nominating two candidates for treasurer, and none for librarian. Rise candidate Ayman D’Souza, who was intending to nominate for librarian rather than treasurer, has however alleged that this was not an accident, but due to electoral malpractice.

Dube won 531 first preferences for President, compared to 353 for Charlie Coverman of the ‘2020 Vision’ slate, and 244 for Amy Gregg, representing ‘Unlock’.

Cohen took Librarian in a far closer race, edging out Mo Iman of ‘Unlock the Union’ by 23 votes.