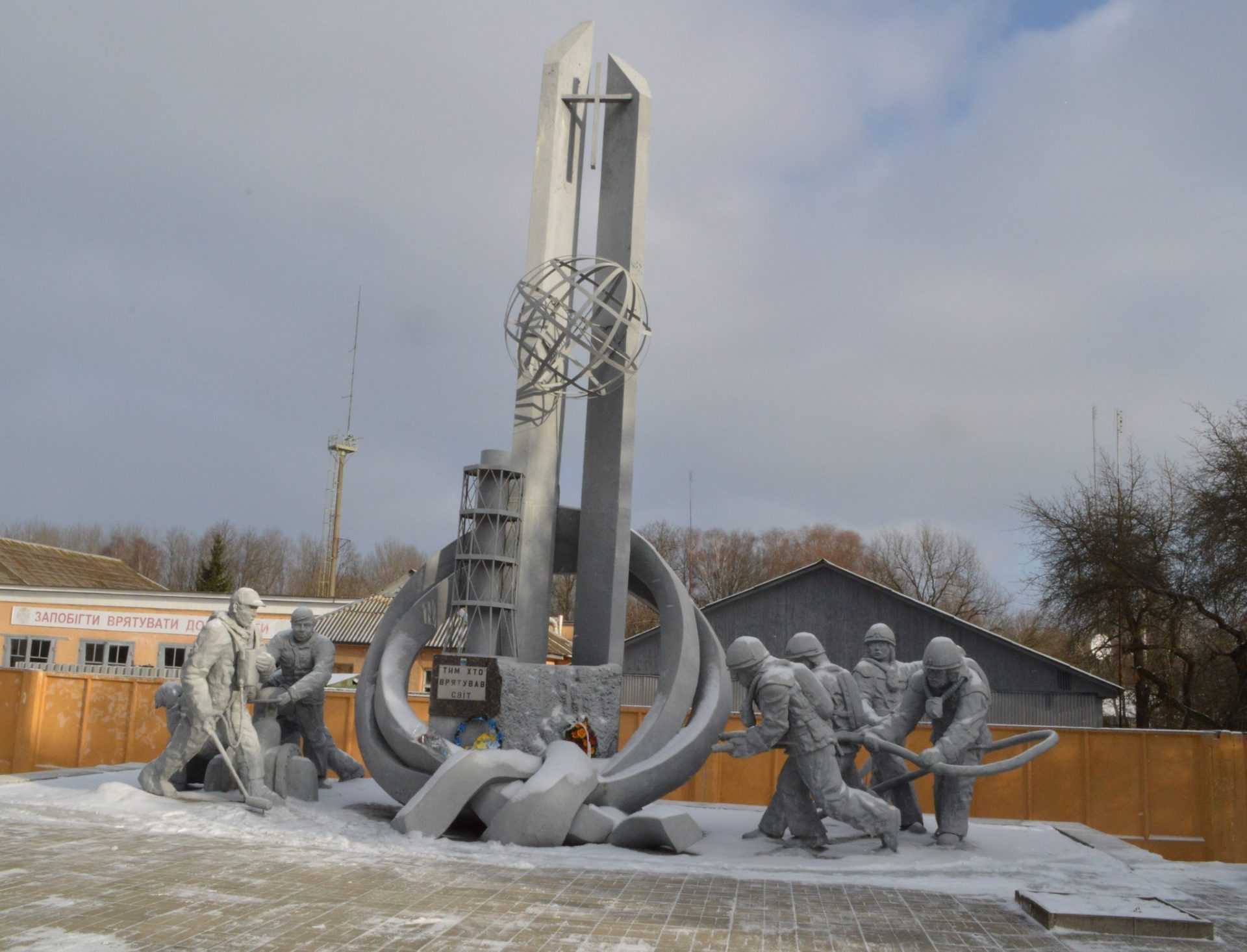 But just because we’re all going to end up as bit part players in John Lanchester’s The Wall, it doesn’t mean we should sleep on another important fear: fear of nuclear annihilation. Luckily, we have a smash hit prestige drama to help keep us awake at night, in the form of HBO’s Chernobyl.

Chernobyl is- as the Sun recently reminded us- based on a chilling true story; that of the 1986 disaster at the Vladimir I Lenin Nuclear Power Plant, when a botched safety test led to a catastrophic nuclear meltdown. We watch as gruff apparatchik after gruff apparatchik proclaims that RBMK reactors can’t possibly explode, as the first responders have a generally terrible time of it succumbing to radiation poisoning, as engineers and scientists desperately try to make the plant safe in the explosion’s aftermath. Everyone gets very irradiated; everyone has terrible hair; everyone spends a lot of time delivering incredibly earnest soliloquys on the nature of truth and the cost of lies.

As I’m sure someone else has gotten round to telling you by now, it’s very good, and you should watch it; it’s tense and grim and aggressively well designed, and treats the dramatic and harrowing events with a slow burn melancholia that lend them all a leaden kind of weight. I’m not here to tell you to watch Chernobyl, however: I’m here to make the case for Chernobyl as gateway drug. You came to participate in the cultural zeitgeist- the highest rated show on IMDb, no less!- but now that you’re here, there’s a whole world of terrifying content about nuclear disasters out there for you to branch out into.

The bomb is yesterday’s apocalypse, and Extinction Rebellion seems a far more pressing cause than that of the CND.

Easing yourself in, you might start with Raymond Briggs’ (yes, him what wrote The Snowman) When the Wind Blows, the tale of an elderly couple coping with the bomb; all soft lines and British understatement, it’s Oliver Postgate’s end of the world, and loses none of its blunt tragedy for it. The BBC’s 1984 television film Threads shows us a nuclear strike on Sheffield and the near complete collapse of society in the months and years that follows. Food shortages, sexual violence, hideous birth defects: Threads leaves no stone unturned in documenting just how unremittingly bleak things could get for us all should the button ever be pressed.

Best of all, however, is 1968’s The War Game. I recently enlisted a similarly masochistic pal of mine for a re watch of this profoundly odd docu-drama, which styles itself as a guide to how public services will respond in the event of nuclear attack. The answer, as you might have guessed, is very, very poorly; fire fighters will die in hideous firestorms, the badly injured will be left to suffer and perish without medication, martial law will be introduced, and people’s eyes will melt in their skulls. At a nippy 40 minutes and in the style of an old school public service broadcast- complete with clipped accents and hokey vox pops- it remains a jarring, terrifying watch.

Generationally, we- the fag end of millennials, the upper reaches of Gen Z- are not conditioned to fear nuclear holocaust. The bomb is yesterday’s apocalypse, and Extinction Rebellion seems a far more pressing cause than that of the CND. We didn’t get served with Protect and Survive leaflets, nor did we spend our adolescences contemplating how we’d pass our 4 minutes; it is not a feature of our internal worlds. There is no reason for this, particularly. History may have ended with the collapse of the Soviet Union, and it’s true: we no longer live in the age of mutually assured destruction, of Curtis LaMay and Dr Strangelove. The threat posed by nuclear weapons, however, did not vanish with end of the cold war; as the terrifying documentary Countdown to Zero illustrates, we’re no less likely to find our eyeballs dribbling down our faces as we walk across the uni parks one morning than our parents were- we just don’t think about it as much.

Our Big Bad is climate change, and unlike nuclear holocaust, it’s a sure thing.

Which is fair enough, really. People can only care about so many things. Unless you’re the human incarnation of a Belle and Sebastian song, weeping openly at every squashed snail and crushed flower, you have a limited capacity to be gripped by total existential dread. Our Big Bad is climate change, and unlike nuclear holocaust, it’s a sure thing. But if you should ever get bored contemplating where you’ll be when the last snow falls on Earth, fancy a change of scene, end of the world wise, then flick on The War Game and remind yourself: the Doomsday Clock is at two minutes to midnight.