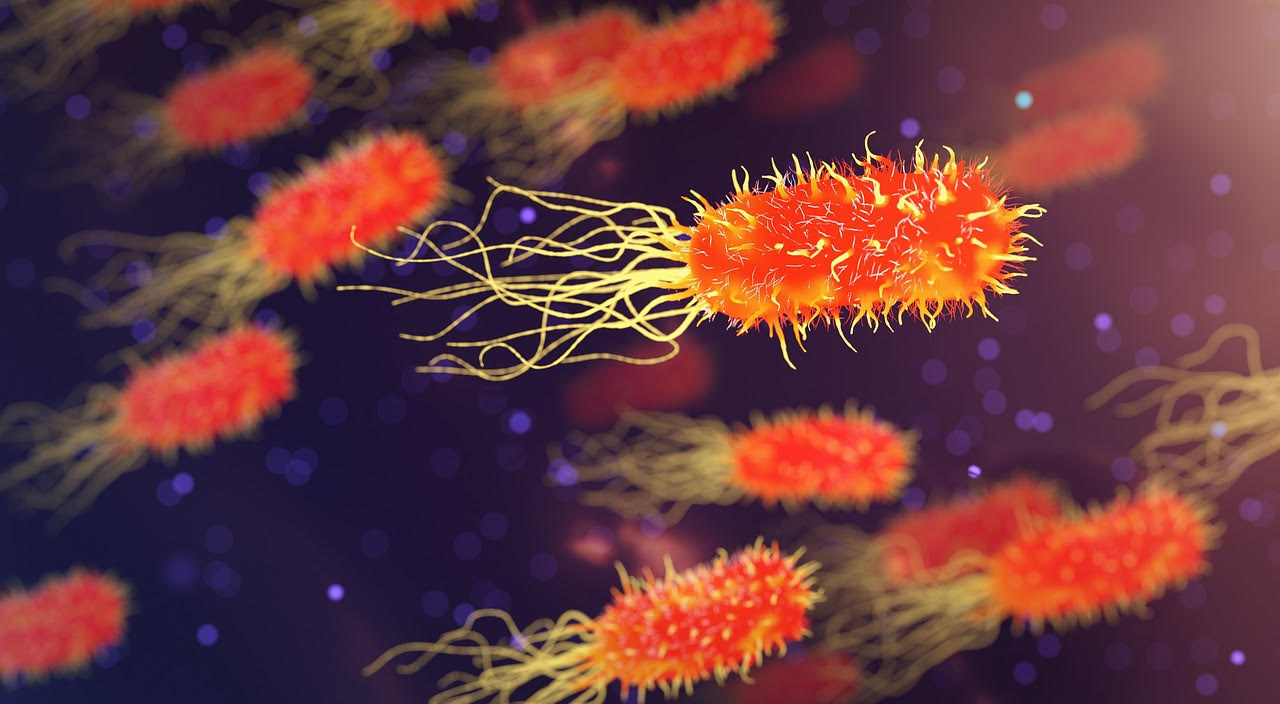 A look at iGEM: The global biology competition

While most of you probably cannot wait to go home over the summer, travel to foreign countries, or start summer vac schemes, 10 students on the Oxford iGEM team will be stationed in Oxford, on the front lines of bacterial warfare.

Every year, undergrads from across various disciplines are given the opportunity to represent the University at the iGEM (International Genetically Engineered Machine) synthetic biology competition. Thousands of students across the world compete by engineering organisms to perform novel tasks by modifying their DNA. This culminates in a conference in Boston in late October to present the summer’s research to over 3000 people and award medals to the most impressive breakthroughs. This year, more than 300 teams from over 40 different countries will combine experimental work, mathematical modelling, and genetic engineering to create new science innovations. In addition, each team will have a focus on ‘Human Practices’ to engage with the impact of these new innovations on society. The iGEM competition gives interdisciplinary teams of students the opportunity to push the boundaries of synthetic biology whilst tackling everyday issues facing the world.

The Oxford 2019 team will be engineering bacteria to combat microbial infections. Specifically, we’re targeting Clostridium difficile– a nasty bacterial pathogen on the CDC’s list of Healthcare Associated Infections. C. difficile infection (CDI) causes symptoms including diarrhea, bowel perforation, and death especially since it commonly infects individuals over the age of 65. It triples the cumulative death toll of the Ebola virus each year in the US alone. The bacteria we are engineering, which we’ve decided to call ProQuorum, are commensal Lactobacillus bacteria, often found in yoghurts. We want to introduce these super-probiotics into the gut to eradicate bacteria through bacteria-to-bacteria combat.

For five consecutive years the Oxford iGEM team has returned from the conference with a gold medal, and we plan to make it six.

Your gut contains billions of bacteria which mainly aid in digestion but can even inhibit pathogen growth and affect treat central nervous system disorders. Today, the only way to treat bacterial infections is with antibiotics. These drugs are very effective at killing bacteria, but are non-specific, often severely disrupting one’s gut flora. Moreover, antibiotics give rise to resistance and often allows dormant antibiotic-resistant C.difficile to become active. This is precisely why a ‘bacteria vs. bacteria’ approach is so promising – you target C.difficile but only C.difficile–no other native gut bacteria.

Microscopic combat isn’t a new idea. A constant war has been waging for millennia between viruses (i.e. bacteriophages) and bacteria. Although viral treatment—or phage therapy—has been tried to treat bacterial infections, its lack of specificity has kept it from making it to the clinic.

The ProQuorum bacteria harnesses a key weapon in its arsenal aimed at specifically killing C. difficile bacteria. The weapon, known scientifically as an endolysin, has been previously used in bacteria-to-viral combat by viruses called phages. This endolysin chews-up C. difficile cells from the outside, causing these cells to die. The ProQuorum bacteria won’t always produce this endolysin, though. By using biological circuitry, secretion of the endolysin will only be induced after it detects a specific biomarker from virulent C. difficile, killing the bacteria only when it poses a threat to the body.

A key advantage to this system is that it circumvents the circulatory system. This way, the bacteria-killing agent will not cause harmful side effects effects on all tissues in the body. Because the endolysin is localised to the gut, its production will be largely confined towards virulent C. difficile.

But because iGEM isn’t just a straightforward scientific research competition, we won’t be spending all our time in the lab. We plan on speaking to patients about their experiences with CDI and physicians who treat the infections to see if our therapeutic can make a measurable impact in hospitals. We’ll also raise awareness and discuss the ethics of synthetic biology by hosting talks and workshops at schools and museums across Oxford. And finally, we hope to engage with you–the public–to help shape our project into something that you think is safe, convenient, and viable.

For five consecutive years the Oxford iGEM team has returned from the conference with a gold medal, and we plan to make it six! We can’t wait to report back with more information about our project, but in the meantime, we would love for anyone who’s interested to reach out!