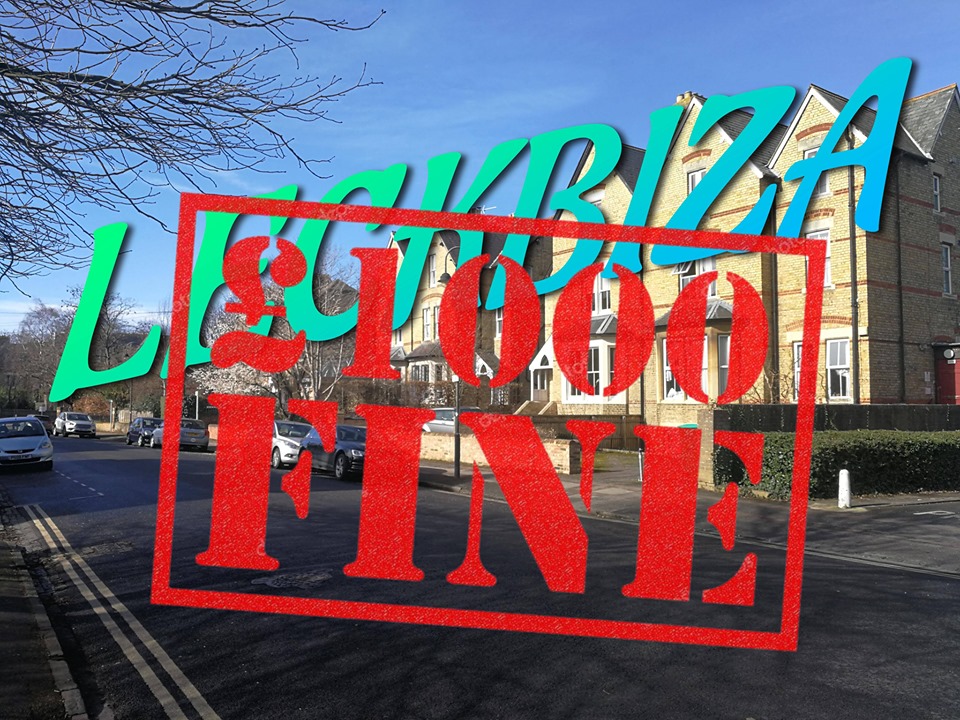 Hertford College has fined ten students £100 each for hosting a party in a designated college “quiet house,” leading one resident of the house to set up an online fundraiser seeking contributions.

Senior Conduct Officer Steve New denied a request by the students to appeal the fines, describing them as “reasonable.” He has stated that the fines will contribute to gifts for the house’s neighbours and JCR refurbishment.

The house is designated as a quiet house at least in part due to previous noise complaints by neighbours. All parties at the house are expressly forbidden, and College rules also stipulate that during examination periods, there should be no noise after 10:30pm. The stated ‘starting point’ of fines for noise is £25, increasing during exam periods.

The students subject to the fines do not dispute breaking the rules, but they claim to have checked with their immediate neighbour before the party and agreed to end the gathering early. They also claim that the party ended at 11:30pm. The house had received no noise complaints for this academic year prior to the incident on 29th May.

The deadline for each of the ten students to pay their fines was the end of the day on Friday, 14 June. One of the residents created a fundraiser on Facebook, ‘Leckbiza FINE,’ to help pay the fines. So far, over £300 has been raised, consisting largely of donations from other Hertford students.

Some residents of the house and other Hertford students believe the fines are disproportionate; some residents are financially disadvantaged and receive the College’s bursary.

A resident of the house said of the fundraiser: “I personally know the people who are financially struggling, and it’s unreasonable to put them through this for something that does not warrant this kind of fine.”

The resident also questioned “whether we should set such unreasonable fines as a precedent, making people afraid of the most minor transgressions as they could be fined arbitrarily. Hertford is often proudly labelled as one of the most progressive and inclusive colleges in Oxford. Punishment by significant financial means is the kind of culture we should not stand for, and which runs against Hertford values.”

A Hertford student and donor to the fundraiser said: “Regardless of whatever rules are broken and transgressions committed by students, a £1,000 fine which severely disadvantages those from less socioeconomically well-off backgrounds is clearly just wrong.”

“Putting the fact that these fines are over a one-time party which ended at 11:30pm, it is outrageous that the college thinks it appropriate to fine its students such hefty amounts as a form of punishment when there are no damages to be covered. Since when is placing significant financial burden upon disadvantaged students an appropriate form of punishment?”