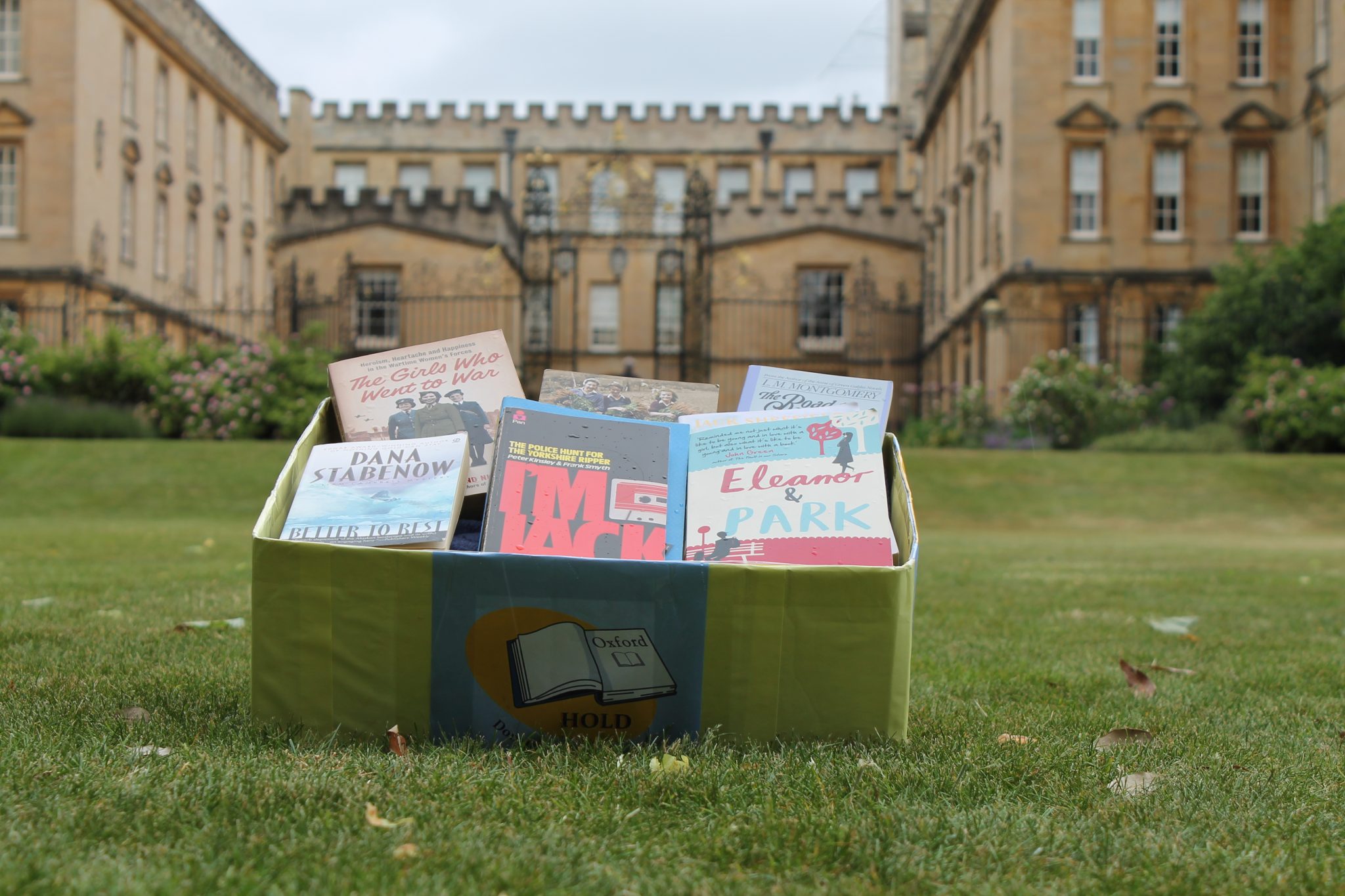 The new student run non-profit charity HOLD held its first book drive of Trinity term, collecting over 70 books to donate to Oxford city’s homeless community. Fifteen colleges participated in the book drive, and many more are expected to donate for upcoming events.

HOLD was created by three students at Somerville College: Hamza Rana and Alex Haveron-Jones. Their goal is to provide some entertainment and respite to the estimated hundred homeless people living in Oxford currently (as from a study conducted by the City Council in 2017).

Haveron-Jones commented on the Trinity event: “Following our first Book Drive, we have been immensely heartened by the number of donations we have received; the response from students and Colleges has been so promising. We hope that the success of our first Book Drive encourages the wider student body to donate in the future.”

He continued: “Our charity works to inspire an active University-wide discussion on an issue which is endemic to our city, so we are pleased that our first ever Book Drive has been met with such success.”

HOLD will host another book drive in Michaelmas term in the following school year, and hopefully one every term following, if the success rate is as high as its first book drive.