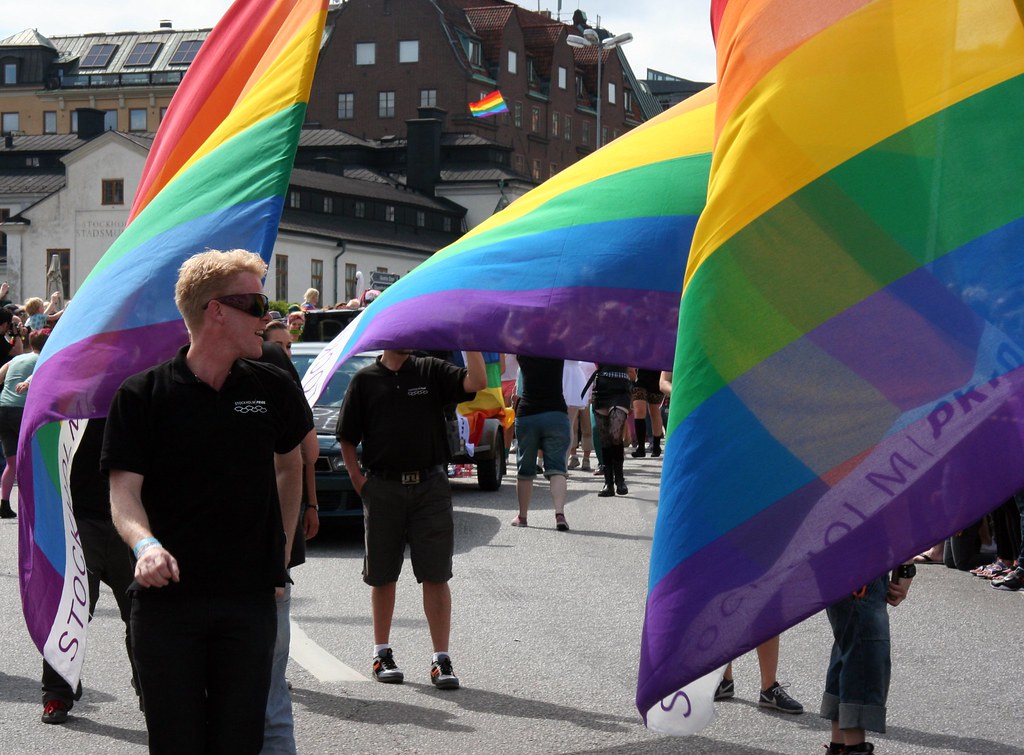 As a queer person in 2019, it’s important to know your privilege. We live in a country with hugely progressive laws on same-sex relationships, and the demonstrations that were once riots for our ancestors are now parades for us. In the July 2017 National LGBT Survey, more than 50% of respondents reported feel comfortable with themselves. These facts and numbers are miraculous and, comparative to even a decade ago, extraordinary. Similarly, however, as a queer person in 2019, it’s important to see your oppressions. Because, while it is true that we have come so far, there’s still much further to go.

In that same aforementioned survey, 68% reported that they would avoid holding hands in public. 70% said they were purposefully not open to others about their sexual orientation. 40% reported experiencing a homophobic or sexually fuelled incident. 5% had been offered conversion therapy; 2% had undergone it. There’s an unavoidable root of specific and hardwired shame and fear which continues to deeply affect the lives of the LGBTQ+ community, in the UK and worldwide. And, in the age of pride parades and rainbow-themed everything, it’s hard to reconcile this; how is it possible that you’re ashamed, or scared, when you talk about your queerness openly and you wear glitter on your face to rallies?

Because, while it is true that we have come so far, there’s still much further to go.

While it’s true that the society we live in is a progressive and ever-changing one, its similarly unavoidable that there is a societally-ingrained heteronormativity which fuels the fire of fearing ‘otherness’. We are not taught anything about queer sex in schools, which seems dangerous, given the risks that come hand-in-hand which such under-education. Children’s books, movies and TV shows still shy from queer characters who are not tokenised, or who are not pushed as a queer character through specific stereotypes, only to be ‘heterosexualised’ at the resolution (see the flamboyant and glittery Ryan Evans, from High School Musical.) There is still in inherent ‘tabooness’ attached to discussions on queerness, where parents argue they believe it is ‘too soon’ or ‘inappropriate’ to introduce their children to the idea of same-sex relationships, as if those same children are not consistently surrounded by heterosexual love stories from the moment their apposable thumbs can grasp a storybook. The word ‘straight’ itself, which is so normal and which nobody is offended by, must imply that a queer person represents a diversion from the norm; because, certainly, the subsequent terminology that spawns from this is ‘bent’. Even now, in our country, the LGBTQ community continues to be persecuted in more oblique ways. No less than a week ago, Melania Geymonat and her girlfriend were beaten bloody on a London bus by a group of male attackers for refusing to kiss when they asked them to while making sexual remarks and gestures. And the effect of things like this runs far deeper than just a new trending hashtag of support and a further delayed coming out experience for queer youths; it facilitates, within them, a fear and shame for their truth.

I came to terms with my sexuality at 17; that was when I ‘came out’ to myself. Before then, the first time I’d had any inkling of such an attraction was a dream I had which featured a boy from my class; when I woke up from that dream, I cried, and I couldn’t get back to sleep. I couldn’t face the boy for days. I felt dirty, and strange, and a little broken; I felt changed. I told myself a plethora of terrifying things to justify the dream in any way that didn’t mean I had to be queer; it was a fluke – I was misremembering – it was just pent up sexual frustration that my brain was trying to get through. A bad lie was better than the truth. I grew up with things like Harry Potter and High School Musical; stories where heterosexual love acts as a crux for the narrative. Stories where there are no gay characters, at all (and, no, Dumbledore does not count.) Stories where the characters you’re taught to love and care about become your idealised concept of ‘normal’ – and those characters were always, unequivocally, straight.

While it’s true that the society we live in is a progressive and ever-changing one, its similarly unavoidable that there is a societally-ingrained heteronormativity which fuels the fire of fearing ‘otherness’.

When I came to terms with myself eventually, the spiral started, and it hasn’t really stopped since; I’ve just gotten better at riding the waves. I am certainly proud to be the person I am, and to talk about it the way I do, but there are still days when I wake up and would give anything to swap my queerness away like some rare trading card that I’ve decided isn’t really that good. Including myself, I’m not sure I’d be able to find an out queer person who hasn’t faced muttered comments from strangers, or many worse things. And the self-hatred and disgust that can come with such experiences is a feeling that is hard to shake, and sticks around like the damp smell of rain after a storm. As queer people in this day and age, there is a responsibility to own every aspect of one’s queerness, and the shame comes hand in hand with that. It is a beast that I know how to tackle, and that I’m always learning to tame. The society we live in is growing as we are, and any denial of the heteronormativity that still exists around us is short-sighted, and apathetic, and irresponsible; it is vital that we accept how far into the journey we are, and that we see how much further we’ve got to go to exist unapologetically. Melania Geymonat, speaking on the attack on herself and her girlfriend, said that she “was and still [is] angry”, and that she is “not scared about being visibly queer. If anything, you should do it more.” And it is with this energy and hope for a better future and an easier journey that we must push forward.

Nostalgia and identity: a journey through remembering 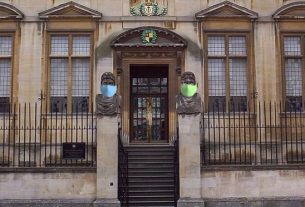 To the Right – STFU about masks 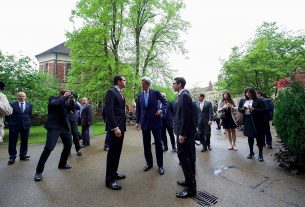 Treasurer: The Union IS still worth it in a remote Trinity term