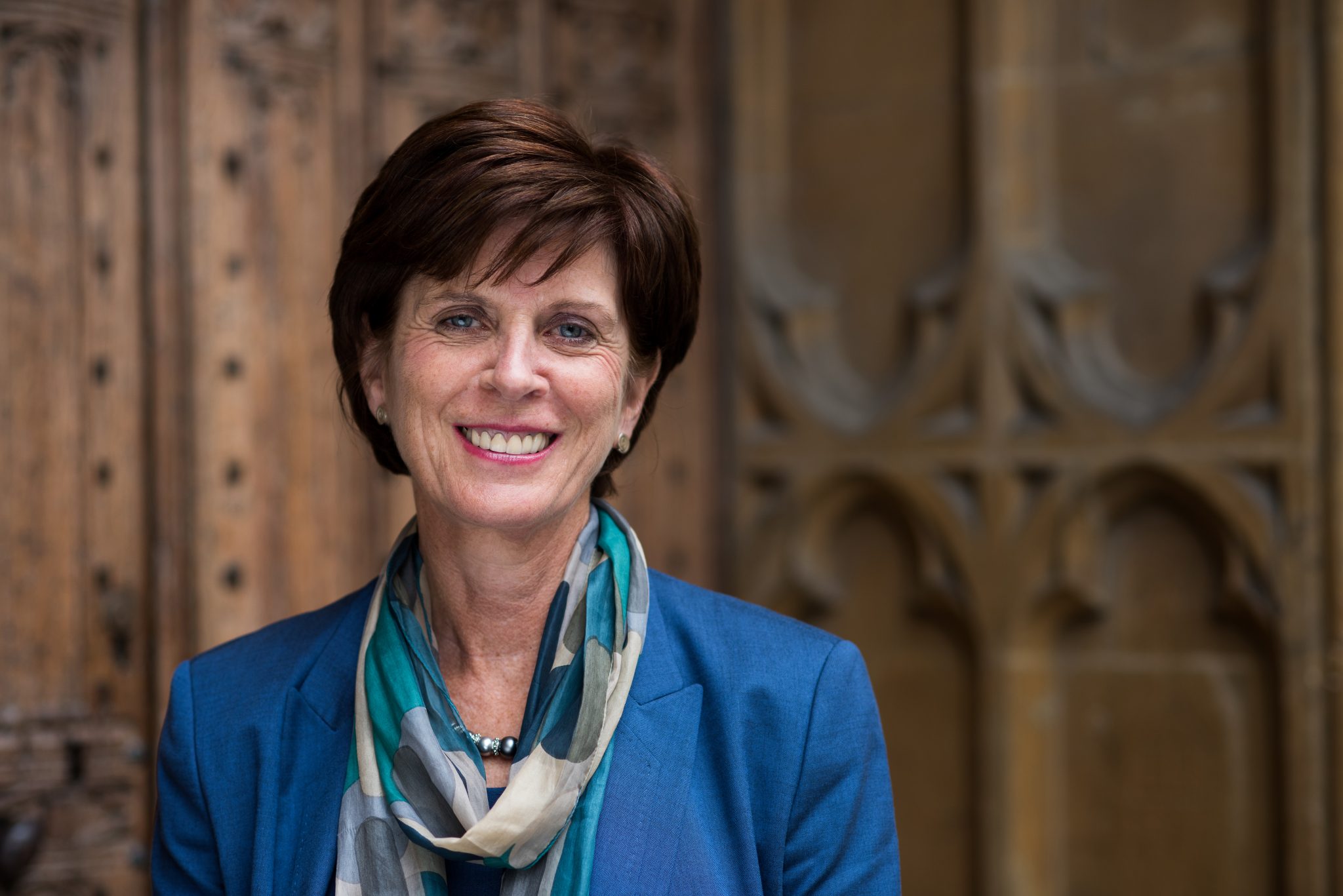 Vice-Chancellor of Oxford, Louise Richardson, has recently suggested that the lack of state school students being admitted to the university may be the fault of state schools themselves.

A recent investigation by the Sutton Trust has shown that eight British schools, the majority of which are private, have sent more students to Oxbridge than three quarters of all schools in the UK, a statistic that has often been linked with the universities’ admissions processes. In response to this, Richardson told the Telegraph: “But why is that an indictment of us and not an indictment of the state schools system?”

The Vice-Chancellor argued that the admissions problem at the university might be more complex than a simple dichotomy between private and state schools, referring to the fact that a number of independent schools have managed to give academically gifted students from deprived backgrounds better opportunities for admission than state schools.

Oxford currently admits the lowest proportion of students from state schools out of all non-specialist higher education institutions in the country, with 58.2% of the intake coming from state-schools in 2018. According to Richardson, the blame for this disproportionate intake on dominant private schools shouldn’t be on the admissions processes within the university, but rather the ways in which state schools themselves prepare their most able students for the Oxford admissions process.

“I really dislike this crude public-private dichotomy,” Richardson said in an interview with the Telegraph, “One way of looking at it is that 10 per cent of the kids we currently admit are eligible for free school meals, so deprived by any standards. Almost 30 per cent of those kids went to private schools.”

“The reality is that independent schools are identifying these smart, poor kids. They are bringing them in, giving them scholarships and educating them, and then they apply to us, and we take them.

“We all know that there are huge inequities in the state sector, depending on where you live. So it is fine for us to take the children of two highly educated parents out of a state school, but not some kid from a deprived background from a private school? We’ve got to get away from these crude, binary, good/bad notions.”

The Telegraph has drawn attention to the large variety that exists between the preparation and guidance offered to pupils at private and state schools. Top public schools such as Westminster, Eton College and St Pauls have personalised university applications mentors as well teams of university officers to assist sixth form students with their applications. Westminster and Eton have sent up to 80 and 100 students to Oxbridge annually in recent years.

Richardson and others believe that the methods employed by these private schools could be incorporated into the university application processes in state schools. However, the report by the Sutton Trust has stated that state schools would largely lack the means to do so.