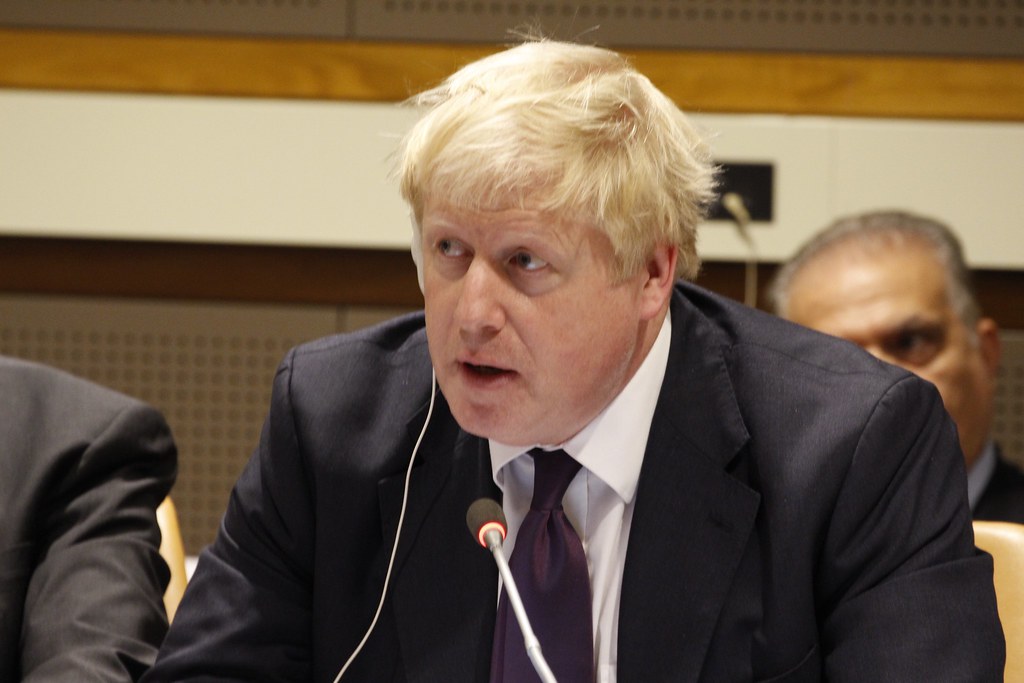 The former Mayor of London, Boris Johnson, has won the Tory leadership contest to become the UK’s latest prime minister, being the 28th of these to have been educated at Oxford University.

Beating Jeremy Hunt with 66% of the vote, Johnson succeeds Theresa May after her three years as Prime Minister. A main focus of the leadership role will continue to be finalising a deal with the European Union, where Johnson aims to “get Brexit done by 31st October”.

This means that there are now 42 Oxbridge-educated Prime Ministers, with 14 being educated at Cambridge.