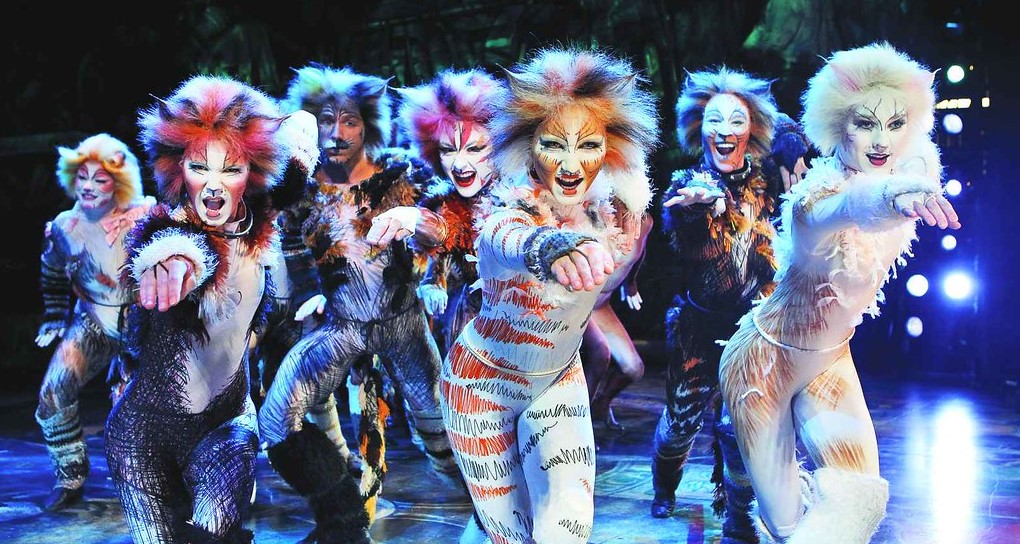 Image description: The cast of the Cats musical on Broadway

Hollywood’s recent obsession with CGI felines has me concerned. What with Disney’s entirely CGI realised remake of The Lion King, and Universal‘s first look at the rather disturbingly rendered humanoid cats of Cats (2019), they’re everywhere and they’re causing consternation amongst film fans, especially myself.

The Lion King (1994) has had a special place in my heart ever since I first saw it at around aged four. It’s the movie I’ve watched the most times from start to finish, to the extent that I stretched the tape in my old VHS copy beyond comprehension. I just love it.

The beautiful 2D animation, the rousing music of Hans Zimmer and Elton John, and the excellent performances of its voice cast all made the story a joy to watch and an instant classic. Often with remakes, there is a sense of needing to improve the old, to bring something new to the table. But on sitting down in the cinema last week to watch The Lion King (2019), I found myself questioning what there was that needed to be improved upon in the original which could justify the new release.

The answer, many may argue, is its stunning display of the photorealism that is now achievable using CGI. No critic discussing The Lion King (2019) has failed to offer praise for this achievement, and nothing but appreciation should be offered; this film is a CGI masterpiece. However, I struggle to believe that even such wonderful CGI rendering is justification enough for the film’s existence. James Cameron’s similarly impressive CGI peacocking in Avatar at least offered some semblance of an attempt to create a well-rounded and original piece of cinema.

Whilst I did enjoy the feelings of nostalgia that The Lion King (2019) generated in me for the 1994 original, with this nostalgia came a sense of having been wronged. It was frequently a line by line, shot for shot remake of a film created by others. Although director Jon Favreau added some dynamic and enjoyable new scenes which were successful in creating a sense of a new movie (see his reworking of the ‘I Just Can’t Wait to Be King’ sequence), there just wasn’t enough of this to make the film much more than a copycat (sorry, couldn’t resist the pun) of the original.

Disney seems to have become so dedicated to bragging about its CGI capabilities that it’s willing to use one of its greatest movies as a mere vehicle to be abused in this aim. Sadly, I’ve noticed that this obsession with flaunting CGI rather than using it effectively is a flaw that appears elsewhere in the film industry, and can be seen as an explanation for the failures seen in Universal‘s new trailer for their adaptation of Andrew Lloyd Weber’s Cats.

This is an adaptation which has tried to focus on producing a new piece of art inspired by rather than copied from its source material through the creation of an original script, the performances of a new dedicated cast, and the use of innovative set design and choreography. However, as became clear from the internet’s reaction to its first trailer, all of this hard work and passion has been undermined by the ridiculous and frankly creepy designs plastered onto each performer through the application of a new ‘realistic’ CGI fur tool. “You will believe” is the tagline they’ve gone for, but I fear most have replied “I think not”.

I must admit that I find the whole premise and look of the actors dressed as cats just as odd on stage as I do when considering it on the big screen. However, I think most would agree that the stage production’s practical makeup and costuming effects provide a much more successful (if still strange) representation of realistic cat characters than the CGI seen in the trailer. Why couldn’t the film have made use of similar practical effects to avoid the embarrassment it now faces?

Place bragging about CGI at the heart of any movie and the result will always be an unbalanced creative piece.

This issue reminds me of how, out of all the Jurassic Park movies, the first with its heavy use of practical puppetry had more success in providing realistic imagery than when the later films focused on using supposedly superior CGI. Hollywood appears to have a history in which its urge to show off special effects damages its own creations.

CGI cannot and should not take centre stage and become the main attraction of a film. Much like scripting, performance or set design, it’s only another tool in a film’s creation. Impressive CGI can be used to create fantastic pieces of cinema. Both Paddington and Paddington 2 would be nothing without their excellently rendered main character, but they  would also be failures without their amazing script, cast, and creative team. Place bragging about CGI at the heart of any movie and the result will always be an unbalanced creative piece, as opposed to a film to be proud of.

The Lion King (2019) fails as it exists only to display Disney’s CGI capabilities and doesn’t   offer equally impressive performances or respect the original’s great story and music. In contrast, Cats (2019) seems to value its source material and has assembled a cast and creative team dedicated to putting their hearts into its production. Yet Universal have placed too much unnecessary importance on being the first to use a certain kind of technology.

As a result, these two feline features have left me feeling concerned about the direction Hollywood is taking with regard to what its biggest studios value in the making of their films. I only hope they will learn from their recent mistakes and move on to follow in the more understated footsteps of recent works, such as Studio Canal’s Paddington movies. 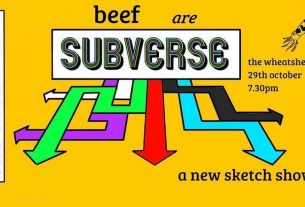 Spies and surveillance in Ciphers

End of line for Disney’s Tron?