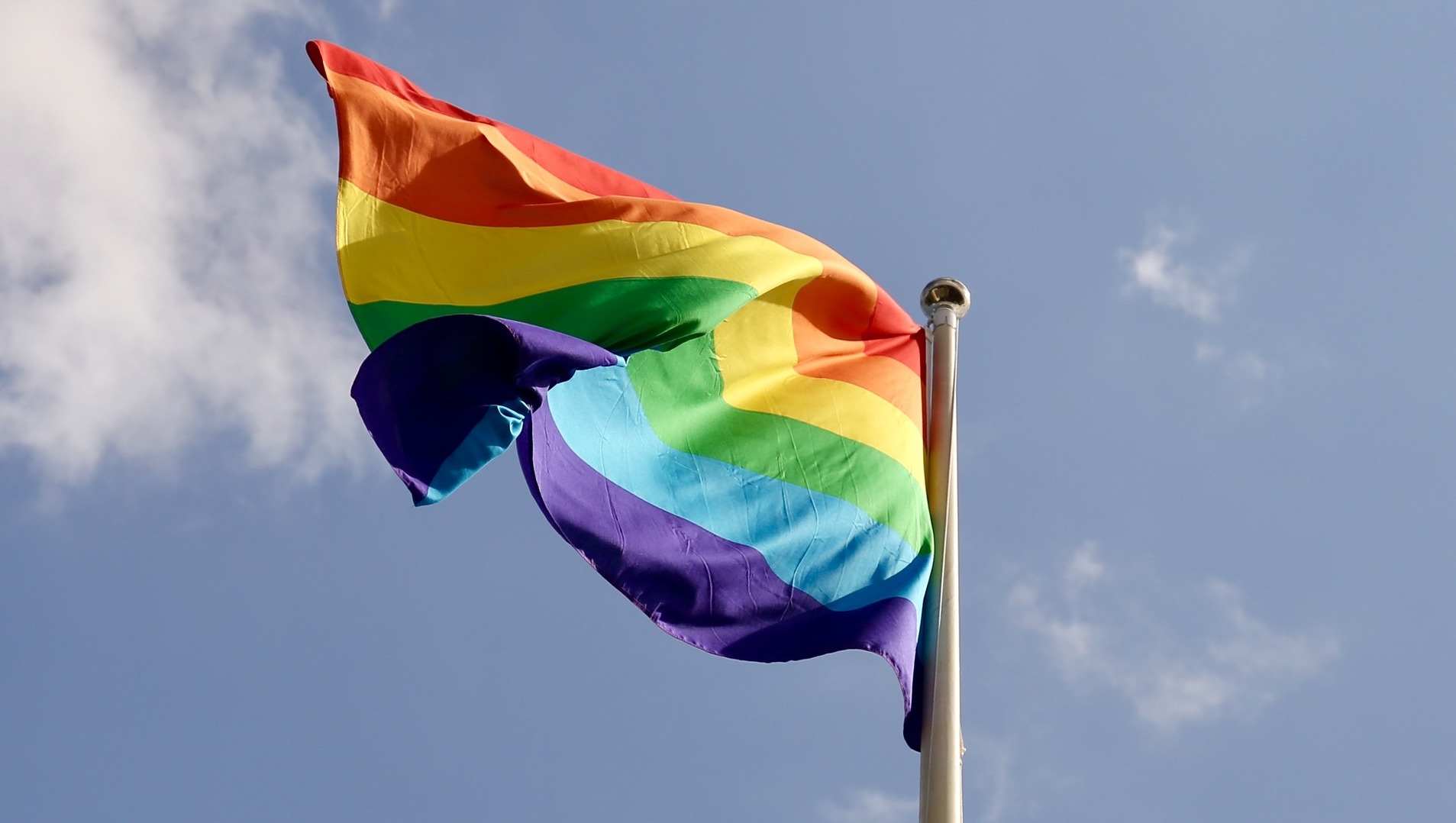 Plush, Oxford’s only LGBTQ+ bar and club, published a press release on the 23rd July announcing the success of the Plush for All accessibility campaign. Thanks to donations from various Oxford societies and JCRs, Plush now anticipates that the venue will be fully accessible by the 15th August 2019.

Plush relocated to Frewin Court, off Cornmarket Street, last year due to renovation plans for the previous venue. The current venue, previously the Union bar Purple Turtle, provides the ‘stability of a home’ for Plush but is not an accessible location as it is underground.

Plush stated in the press release that ever since the relocation that: “Plush has been committed to changing this to continue being an LGBTQ+ space open to all”. The largest hurdle to this is a chairlift, which would make the new venue accessible to wheelchair users. Hence the launch of the Plush for All campaign in early April, which saw Plush partner with Oxford LGBTQ+ societies, organisations, Oxford College JCRs, and private individuals to help raise the requisite funds. Following the successful conclusion of the campaign, the press release announced that over £11,000 has been raised towards making Plush accessible.

The initial steps towards the installation of a chairlift have already been taken, and Plush has even ordered powered and un-powered house wheelchairs which can be used by customers whose own wheelchairs may be ‘too heavy or unwieldy’ to be taken into the venue. Plush thanked the hard work and contribution of all the campaign’s supporters, which included 16 Oxford college JCRs, stating “we are amazed and take pride in the generosity and solidarity of our community”.