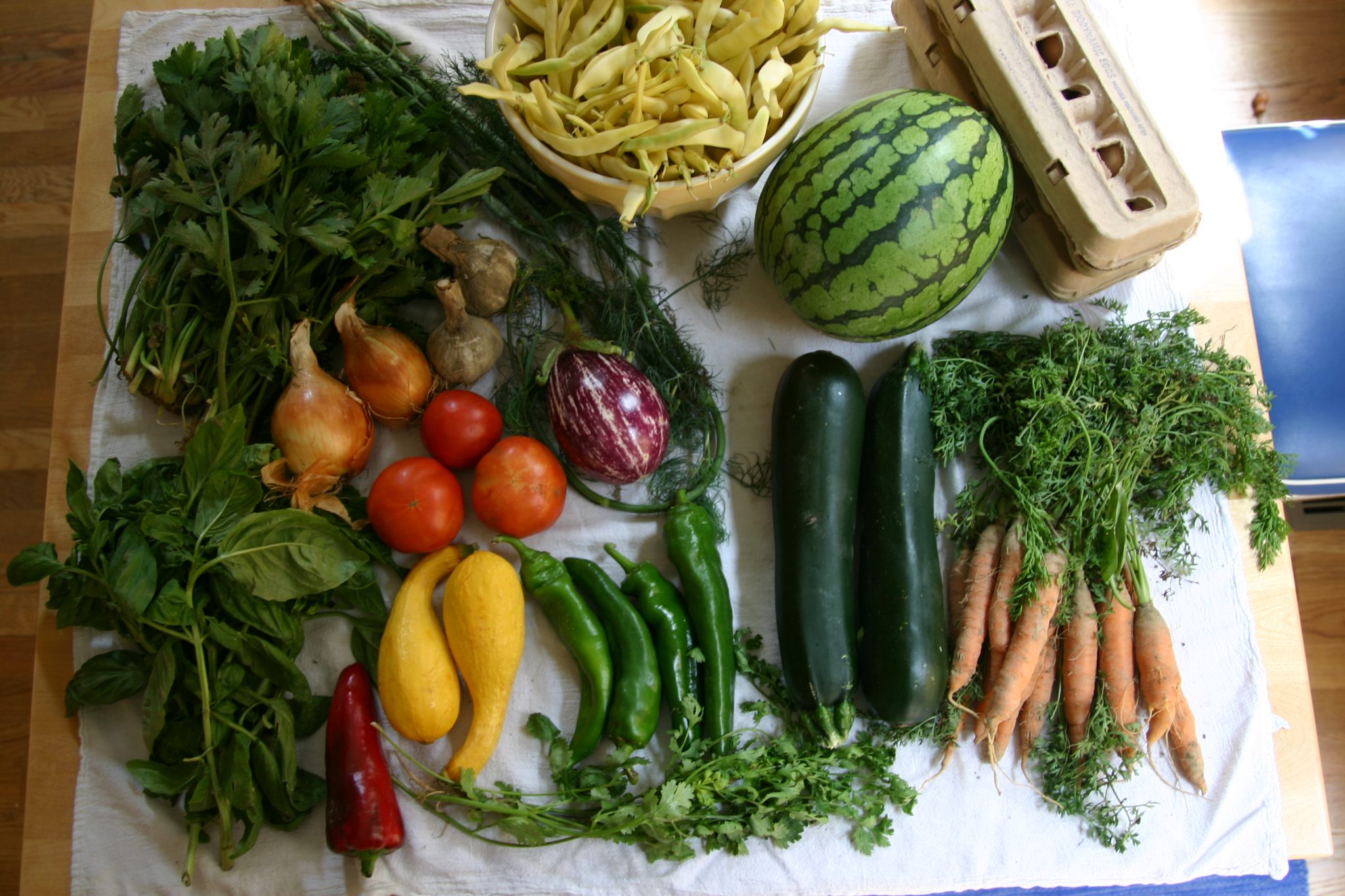 Vegetarian, vegan, flexitarian, reducitarian, veggan, ‘cheegan’ (a vegan who eats cheese so I’m told). There seem to be new words cropping up to describe people’s diets every week. No longer do people hold themselves to one diet or another, but rather try to eat more ‘consciously’, considering the impacts on the environment and animal welfare of what they eat while allowing themselves to eat animal-based products when they really want to. Part of this trend has included the introduction of meat-free days in many people’s diets as a way to contribute without completely committing to vegetarianism.

There are proven benefits of vegetarianism and veganism, most strikingly environmental ones. Beef and dairy production are the main drivers of deforestation and climate change: they account for 50% of total emissions and more than 67% of deforestation. Not only that, the industry further contributes to rising concerns about climate change by producing large quantities of methane which is one of the most powerful greenhouse gases. There are also health benefits to reducing meat intake since red and processed meats are associated with colon cancer as well as increases in total mortality.

Despite the numerous benefits of a meat-free diet, many people are staunch defenders of eating meat and are resistant to changing their eating habits. This is partially a social issue: eating meat and dairy is traditionally associated with greater wealth and as the world population grows, so does the demand for animal-based products. Attitudes, however, are changing. In 2018, 1/8 Britons said they were vegetarian or vegan according to a report on food shopping, a further 21% said they were “flexitarian”, a largely vegetable-based diet supplemented by meat.
Meat-free days fall under the so-called “reducitarian” bracket, where people aim to reduce their intake of animal-based products by refraining from eating meat on a specific day each week. This scheme has been adopted by many colleges at Oxford to reduce their ecological impact: for example, my college Wadham has now voted for two meat-free days a week. Yet, there have been mixed responses, which indicates that in reality having meat-free days does not necessarily encourage vegetarianism. Some of my friends, for example, who are staunch meat eaters (and some even averse to vegetables) have decided to opt out of these dinners. Others resent that this does not give them sufficient choice, which has caused a vehement debate on our college SU Facebook page.

However, I do not think these problems are necessarily down to the concept of meat-free days, but more to the way they are enforced: people feel that they have no choice about what they eat. This can be harmful in many contexts including eating disorders and associate food-related issues. It is worth remembering, however, that for many eating meat isn’t a choice but a luxury that they can’t afford. I was continuously frustrated that the meat-free dinners were just dinners with a meat replacement such as veggie sausages and mash, or veggie shepherd’s pie. Ironically enough, this didn’t seem to me to be a great way to convince people who are used to eating meat to go vegetarian.

Personally, I have since chosen to eat vegetarian during term time when I have had choices about what I was eating, and have discovered so many things that I just wouldn’t have tried otherwise. This points to the key: when someone really commits to vegetarianism, there are so many options to choose from that you end up not feeling restricted at all. Simply assigning one day a week where no meat options are provided may backfire and perpetuate the perception of vegetarianism as a limited diet, not to mention that often meat-free day meals aren’t very indicative of a good veggie meal. Therefore, I doubt whether meat-free days are sufficient to promote true vegetarianism; in contrast, initiatives such as the Veggie Pledge seem to do this better.

I was continuously frustrated that the meat-free dinners were just dinners with a meat replacement such as veggie sausages and mash, or veggie shepherd’s pie. Ironically enough, this didn’t seem to me to be a great way to convince people who are used to eating meat to go vegetarian.

On a positive note, meat-free days definitely have major potential and have been changing people’s attitudes towards eating meat. It is evident that while not everyone needs to be on a plant-based diet, we do need to reduce our consumption of meat particularly in the West where the “meat and two vegetables” idea has persisted for years. With proper planning, we can make sure even the staunchest carnivores look forward to eating it! While it may be impossible to aim for everyone to be vegetarian it is definitely evident that if we are all more conscious, we could really reduce our impact on the world, improve our health and avoid some of the dire predictions about the future.

Debate: We should escalate the conflict against ISIS

How not to jump through hoops 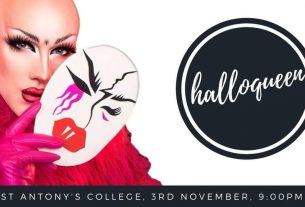 St. Anthony’s HalloQueen and the Perils of Cross-Dressing