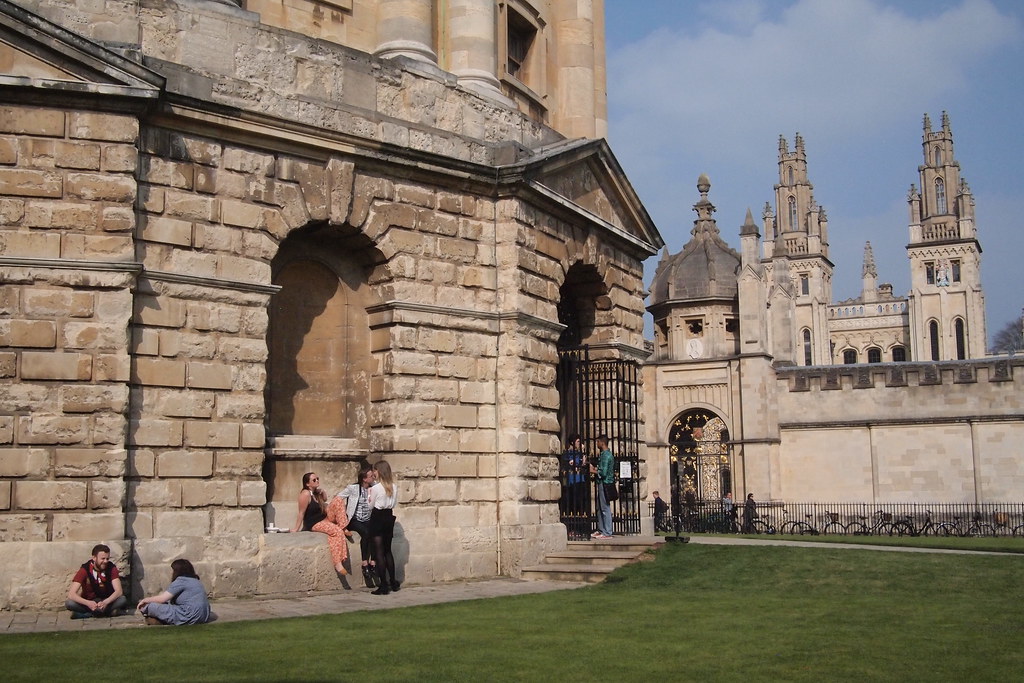 “I believe law should be accessible to applicants from all backgrounds”. With this awkward statement I began my unsuccessful application to the LawSoc General Committee in Michaelmas 2018. I remember toying with what to put next, how best to project my identity in the 50 words I had to impress the faceless arbiters of my future job prospects. Whilst I eventually opted to stress my role as a “scout leader in my community”, I hotly debated including my state-school background, thinking it would make my careerism seem authentic. I was bolder still in my application to become a College Ambassador, garnishing my image with a touch of the ordinary as I became someone “unfamiliar with the grandeur of (places like) Trinity (College)”.

Of course, there are facts about me which would not have found themselves on these forms. As difficult as it is to admit it, in both applications I consciously veered away from mentioning my state education; after all, it took place in a selective state school, one which last year sent over 30 people to Oxbridge. Nor would I have been keen to mention my London upbringing, a region which in 2018 comprised 27% of successful applications.

These presences and absences are produced by the language of access. In its original and most obvious form, ‘access’ is defined by the drive to improve university participation from underrepresented groups and is powered by programmes such as UNIQ and TargetOxbridge. In my college, the wonderful Access Office has organised summer schools for students from the North-East, helping set the tone for a more inclusive college community. Collegiate schemes have uni-wide parallels, with the University publishing an ‘Access and Participation Plan’ for 2019-2020 that commits it to accept 15.9% of UK applicants from historically underrepresented schools and colleges.

Yet ‘access’ is not merely a label for a set of schemes with a common purpose; it has become a language in its own right. When I searched ‘access’ on the Cherwell website, 220 pages worth of articles and links sprang up, with each entry using the word’s self-evident virtues to interrogate, praise and critique. It forms a benchmark against which JCRs, colleges, societies and the university are judged, and provides a tool to pithily condemn problems in university life. In other words, access has spawned a vocabulary that has far outgrown its initial definition. Alongside complementary terms such as ‘outreach’, ‘underrepresented’ and even ‘privilege’, this ‘language of access’ has profoundly reshaped the university experience.

Personal responses to university life consciously make use of this language. Remarkable stories on ‘Humans of Oxford’ illustrate how it helps express struggles with university life, as the vestiges of the British elite clash with less traditional backgrounds. These experiences are informed by gender, race and sexuality, but are summed up with phrases like “I didn’t feel I was right for Oxford, but…”. In this case, ideas associated with access appear on both sides of the comma. It allows individuals to shed light on Oxford’s stereotypical privilege whilst providing the changes necessary for the ‘but’ to be pivotal. This change is crucial; underrepresented groups have claimed a language widely accepted by the university community, adopting a voice that, with some exceptions, is increasingly valued and respected.

For me, the language of access seemed politically useful, and simultaneously helped me understand the difficulties I had in adjusting to university life.

This shift has not gone unnoticed by the university’s political life. In campaigns, manifestos and elections, the language of access is packaged up in (somewhat) catchy hooks and delivered to electorates with promises of genuine change. This can undoubtedly do good; most societies now have a dedicated access officer. But it also risks a vicious cycle that can empty access of its meaning. In the Union, all sides promise to produce a ‘new politics’ in each election cycle because to speak the language of access is to speak in ways that resonate with the wider student body. Yet as these pledges are rehashed and parroted, their substance ebbs away. This is dangerous not because it fools Union voters- most see through the mirage and mock it for its insincerity. It is dangerous because when the union is rightly meme-d, the language of access that it uses becomes the butt of an ironic joke. As the language of access spreads, its meaning can very easily be stretched, manipulated and parodied out of existence.

The quotes I picked from my dusty application forms reflected both the personal and the political. They were things that I genuinely felt, but access framed the way in which I chose to express these emotions. For me, the language of access seemed politically useful, and simultaneously helped me understand the difficulties I had in adjusting to university life. Though I omitted facts that marked out my privileges, I was still confronted with them as I worked to make my identity match-fit for popular consumption. Fresher-esque emotions and conflicts thus found a home in language and sentiments widely understood by the student community.

In his 1982 book ‘The Languages of Class’, Stedman Jones pointed out that “experience itself cannot be abstracted from the language which structures its articulation”. Language is not simply a way of making thoughts into words; words shape how we think and act. Whilst much has been written about the benefits of outreach schemes, it is also important to recognise how the language of access, and the resources it provides for admiration, criticism and self-expression, have actively changed student life at Oxford. Whilst the language is used imperfectly in student politics, it nonetheless empowers individuals and exposes structural flaws. It is a language worth using and worthy of defending.