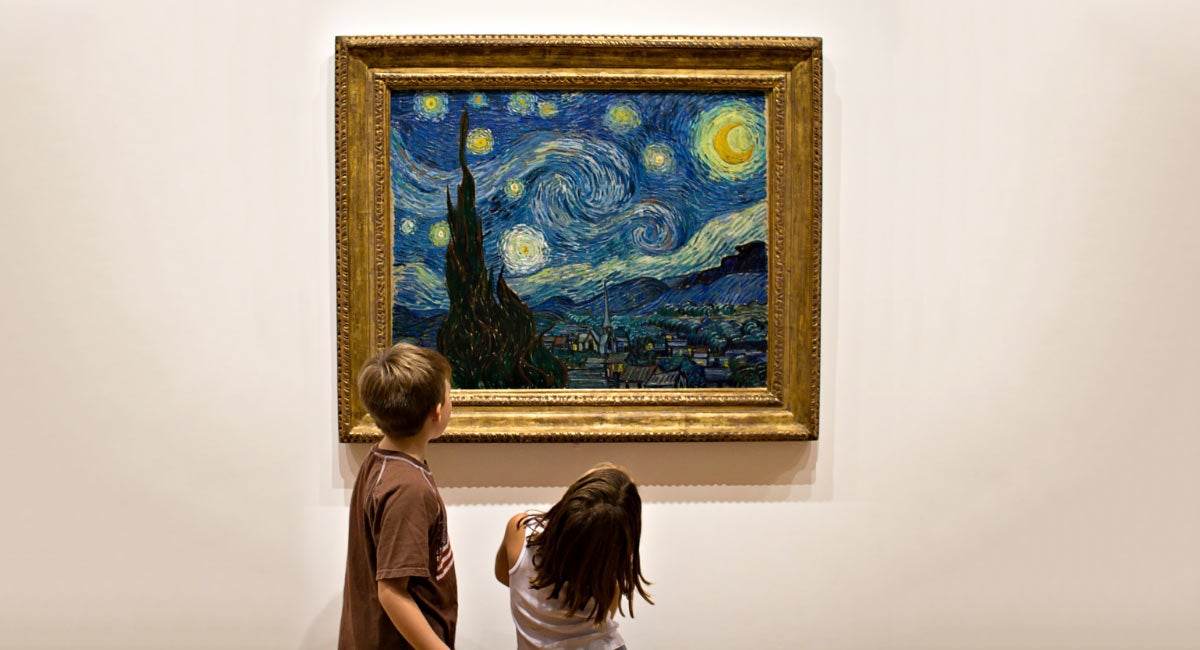 When we think of famous artists, from El Greco to Van Gogh, it seems astonishing that so many only found fame after death. As a result of this phenomenon, there has arisen a well-known myth we like to call ‘the death effect’: the idea that an artist’s work will increase significantly in value once they have died. This is an idea often used by art dealers in order to convince their clients to invest in art, regardless of its perceived quality, based on the fact that the artist is going to die soon – at which point the work will instantaneously become more valuable. However, the cause and effect in these cases is significantly more complicated than the art world might have us believe.

At a first glance, ‘the death effect’ seems a reasonable proposition, since the quantity of artworks created by an artist are now limited and, therefore, potentially hold more value as collectors fight for ownership of the remaining works. Indeed, when we look at the artists who struggled throughout their lives whose art is now invaluable, they seem to confirm this. However, even with these famed artists, the death effect does not have quite the speedy influence that this logic would suggest.

Let us take the example of Van Gogh. As we know, he was considered an entirely unremarkable painter during his own lifetime. In fact, this was so much the case that his death passed without much comment – collectors did not scramble to buy his works, their value did not increase at some miraculous rate, and, in fact, his art continued to be considered lacking for many years. It took more than a decade for his works to begin circulating around Europe, where they were picked up on by the German Expressionists and Fauvres. From this point, the increase in the value of his art began to accelerate and his paintings are now amongst the most expensive ever sold at auction.

When we think of famous artists, from El Greco to Van Gogh, it seems astonishing that so many only found fame after death. As a result of this phenomenon, there has arisen a well-known myth we like to call ‘the death effect’: the idea that an artist’s work will increase significantly in value once they have died.

Similarly, Henry Darger, whose work now sells for more than £70,000, died in obscurity and remained an unknown artist for half a century after. It is worth noting that in both these cases, the artists are believed to have suffered from mental health problems that have been highlighted by some over the years as part of their intrigue, employing the trope of the ‘troubled artist’ to create interest surrounding their work. We could consider this a potential causal factor in the extent of their posthumous success.

Whilst it is easy to look at cases such as these and conclude that they serve to verify the validity of at least a delayed ‘death effect’, to do so would be to fall victim to confirmation bias. It is true that there are struggling artists whose work increases in value after their deaths. However, there are myriad artists for whom this is not the case: the fact that we cannot easily bring their names to mind only serves to highlight this fact. For those artists living now who are currently unsuccessful, the idea of the death effect might be an easy comfort but, unfortunately, this delayed appreciation is an exception rather than the rule.

So far, we have only looked at artists who were unappreciated in their lifetime. Whilst the market, for the most part, cares little about the death of an unknown artist, it seems to respond noticeably to the death of artists who are already renowned. If we examine the price of artists’ works over the course of their lives and after they have died, it becomes evident that the imminent death of an artist can be as influential as the death itself.

Whether the artwork becomes more valuable in the five years prior to death or post-mortem is greatly affected by market conditions. For example, in the years leading up to Joan Mitchell’s death in 1992, the art market crashed, causing the prices for her art to rise. However, the market correction that followed caused the value of her works to drop, rather than increase further, after her death. In contrast, Chagall died whilst the art market was in a bubble and sales of his work consequently doubled in volume at auction in the five years after he died.

The value of artwork can be affected by many different variables, from the age of the artist at death, to changes in trends, to the way that the artist’s estate is handled. It therefore seems clear that, to reduce the issue to ‘the death effect’, and to state that simply the act of death increases art value, is reductionist and simply incorrect. Whilst it would be a great way to make billions were it to be true, it seems we will have to keep looking for that ever-elusive ‘get-rich-quick’ scheme.