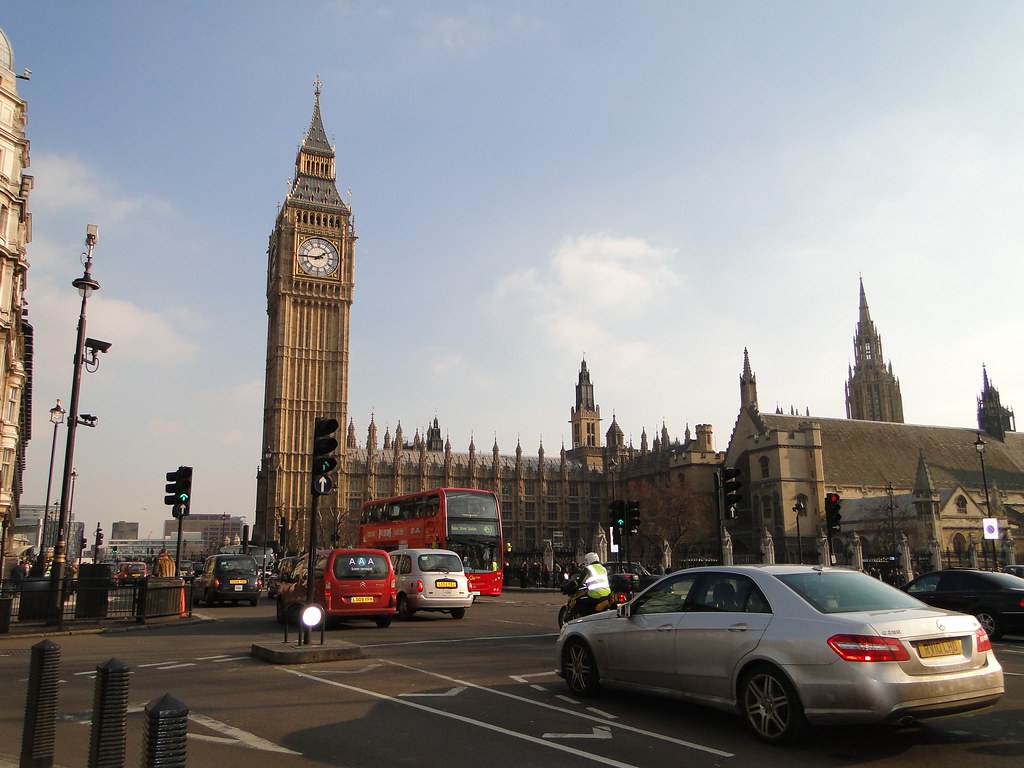 In the psychodrama that is British politics, shock is a valuable commodity. We’ve been bombarded with so many dramatic resignations, scandals and eleventh-hour resolutions to impending doom that it seemed impossible to surprise us anymore. But on Wednesday this week, Boris Johnson shocked the mummified corpse of our political discourse back to life with the callousness of his decision to get rid of Parliament for five weeks before Brexit day. Make no mistake, this is not an coincidentally timed attempt to introduce a new legislative agenda but a political tactic, one conceived under the theory that the sovereignty of parliament, the original rallying cry of the Leave campaign, is secondary to the real sovereign: Boris Johnson and his cabinet of charlatans and hypocrites who claim to speak, as all populists do, for the people.

But what do the people actually want? Most Brexiteers have lambasted Parliament over the past three years for getting in the way of the democratic mandate handed to the government by the seventeen million who voted to leave the European Union. With this mentality, Parliament is merely an obstacle to real democracy, expressed in its purest form in the 2016 vote, making prorogation a fundamentally democratic action. Yet nobody voted for no-deal, the form of Brexit most likely to occur with Parliament restricted in its ability to prevent it. Of course, as many proponents of a second referendum would say (including myself), there isn’t really a mandate for any deal yet, given the Brexit peopled voted for was a mirage of unachievable promises that have now been exposed as fantasy.

Yet on a deeper level this type of thinking threatens the very basis of our democracy, which at the end of the day, is a representative one. It was Edmund Burke, a conservative, who said that a representative betrays their people instead of serving them if they sacrifice their judgement of the public good to the opinion of constituents. Yet, in this case, the loss is even more stark, because in the absence of a concrete mandate for a specific deal on leaving the EU, the judgment of elected MPs may be sacrificed not for the opinion of the masses, but for the opinion of the government of the day, a system alarming close to the workings of a dictatorship. Irrespective of whether you believe MPs have the right idea about how to deal with Brexit, surely as the product of over thirty million votes in the 2017 general election they have more of a mandate to decide than a government led by the winner of only a Conservative leadership contest.

Opponents of a no-deal Brexit have to realise that Boris Johnson is a different beast to Theresa May because of one important thing: desperation. Elected on a promise to deliver Brexit no matter what by the 31st of October, Boris knows the Brexiteer jackals praising his short-lived premiership will not hesitate to turn and rip him to pieces if he doesn’t fulfil his oath. It’s already unclear that Johnson wouldn’t have attempted to prorogue Parliament even up until Brexit day if it wasn’t for a little known piece of legislation – the Northern Ireland (Executive Formation etc) Act 2019 – that mandates Parliament to sit at the latest on the 9th of September and 14th of October (and every fourteen days thereafter) to receive a government report on attempts to reinstate the Stormont government. Of course, these are the same dates Johnson has chosen to begin and end prorogation, which is either the biggest coincidence of all time, or the calculated act of a man trying to squeeze as much time off the Parliamentary timetable without being subject to legal challenge.

With this decision, Johnson has stretched our already fragile constitution to breaking point. Despite the numerous legal challenges, it will be very hard to prove that what he has done is illegal. Rather, it is an abuse of the fact that our uncodified constitution relies just as much on informal norms as actual written law. Our monarch has semi-dictatorial powers to control the sitting of Parliament that are de facto in the hands of the prime minister given she acts on the advice of the Privy Council.

So far this has been acceptable because few have been willing to seriously test the use of this power. John Major prorogued Parliament for longer than usual before the 1997 election to avoid questions over a damaging ‘cash for access’ scandal, an abuse of power sure, but one that pales in comparison to its use at this crucial hour in British politics. Who knows how prorogation could be used in the future, given it’s now been activated as a legitimate political tactic, perhaps even a democratic one, in the face of Parliament blocking the ‘will of the people’. In a climate of populism, giving any government another tool to pit elected representatives against the masses risks destabilising the delicate political balance between the executive and legislature even further.

At the end of the day, the rebel alliance is not yet vanquished. Next week will likely see a flourish of legislation and a possible no confidence vote to attempt to stop no-deal and frustrate the intentions of Johnson’s government. Of course, this may be what Boris and the elusive Dominic Cummings may want – a showdown people vs parliament election: Crush the Saboteurs 2.0. I think, at this point, I may just have preferred chaos with Ed Miliband.