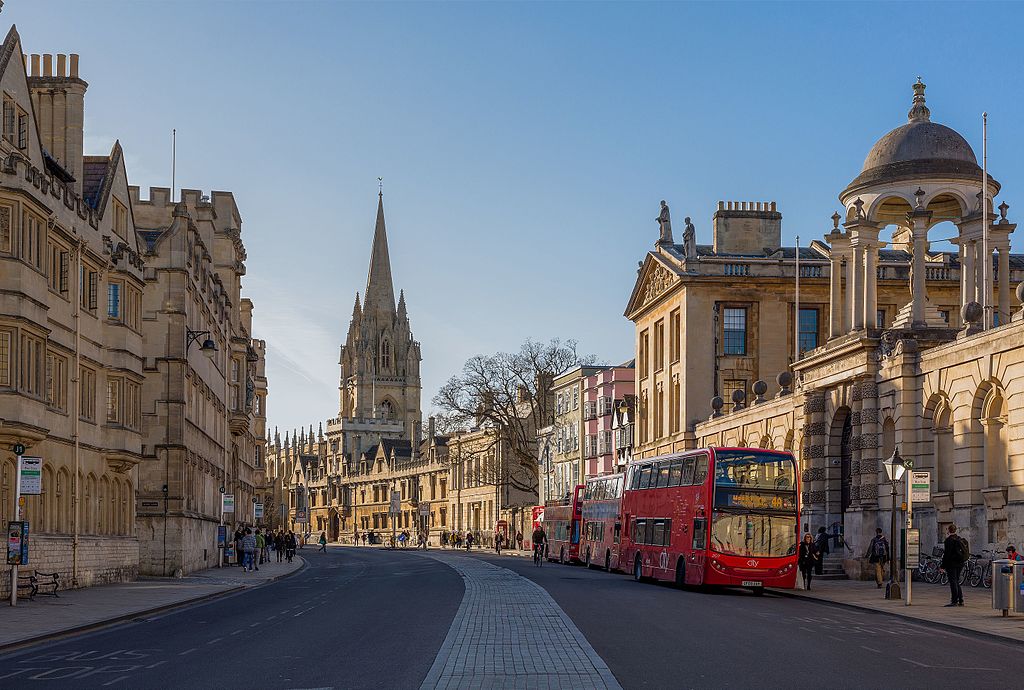 Greggs is coming to central Oxford

Plans for the much-loved sandwich shop to open a new store in Oxford have been confirmed.

A spokesperson for Greggs told The Oxford Student: “We are pleased to confirm that we have plans to open a new shop in Oxford later this year and will have more information about exactly where and when in the near future.”

Although Greggs has branches across Oxfordshire, the lack of a store in Oxford city centre has been a source of disappointment for many students. Many have hoped that a central Greggs store will open, with an Oxfess posted in 2018 saying ‘I wish there was a Greggs in central oxford’. It seems that these students’ wishes may be coming true.

The Oxford Student believes the new store is likely to be opened in central Oxford, rather than in the fringes of the city, due to a job advertisement with Greggs posted for their new store bearing an OX1 postcode.

The news has been received warmly by Northern students at Oxford, with a comment from the Oxford University Northerners Society in response to the Oxfess claims about the new store reading “WE’VE WAITED FOR THIS DAY FOR GENERATIONS.” Another student expressed excitement about the prospect, writing: “I’m incredibly excited and glad to see wonderful improvements to the city.”