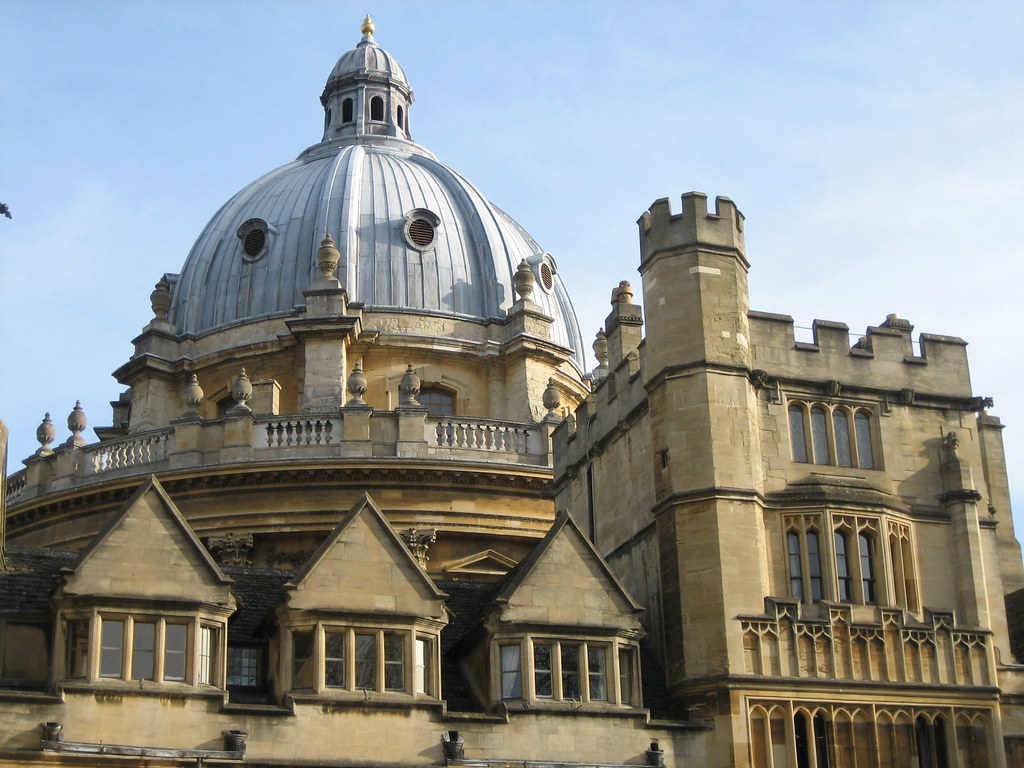 The University of Oxford has been ranked the world’s best university for the fourth successive year by the Times Higher Education World University Rankings.

The 2020 league table was unveiled at the Times Higher Education World Academic Summit in Switzerland on 11 September 2019.

The ranking is based on a number of factors, including international outlook, teaching and industry income. The University scored the top overall score of 95.4/100, including 99.6 for research and 90.5 for teaching.

Following Oxford, The California Institute of Technology rises three places to second, while the University of Cambridge falls one place to third. Elsewhere in the top ten are Stanford, Yale, MIT and Harvard, as well as Imperial College London.

This year’s classification sees a more international ranking of 1,400 universities across 92 countries, with several new regions joining the ranking as Brunei, Cuba, Malta, Montenegro, Puerto Rico and Vietnam all see institutions represented for the first time.

Professor Louise Richardson, Vice-Chancellor of Oxford University, said: “We are absolutely delighted to have retained our position at the top of the Times Higher Education world university rankings for a fourth consecutive year.

“While UK universities face great uncertainty around Brexit and funding, these results demonstrate that we are well prepared to meet these challenges. Oxford’s success is in large part due to our research collaborations with other excellent universities around the world and we remain determined both to deepen and to expand these partnerships, whatever Brexit brings.”

Phil Baty, Chief Knowledge Officer at the Times Higher Education, said: “The THE World University Rankings use 13 separate performance indicators, covering all of a global research university’s core missions: teaching, research, knowledge-transfer and international collaboration, and to not only reach to the top of the global list, but to retain the number one position for four consecutive years, Oxford has to excel across all of these areas.

“Particularly outstanding is Oxford’s research: strong across a wide range of disciplines and between disciplines, with huge impact and a powerful global reputation among peers. Oxford is also more international than its close rivals in North America, with deep and rich research collaborations across the world, and a strong record in attracting the world’s leading talent to its doors.”

To see the entire THE World University Rankings for 2020, click here. 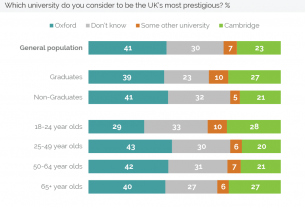