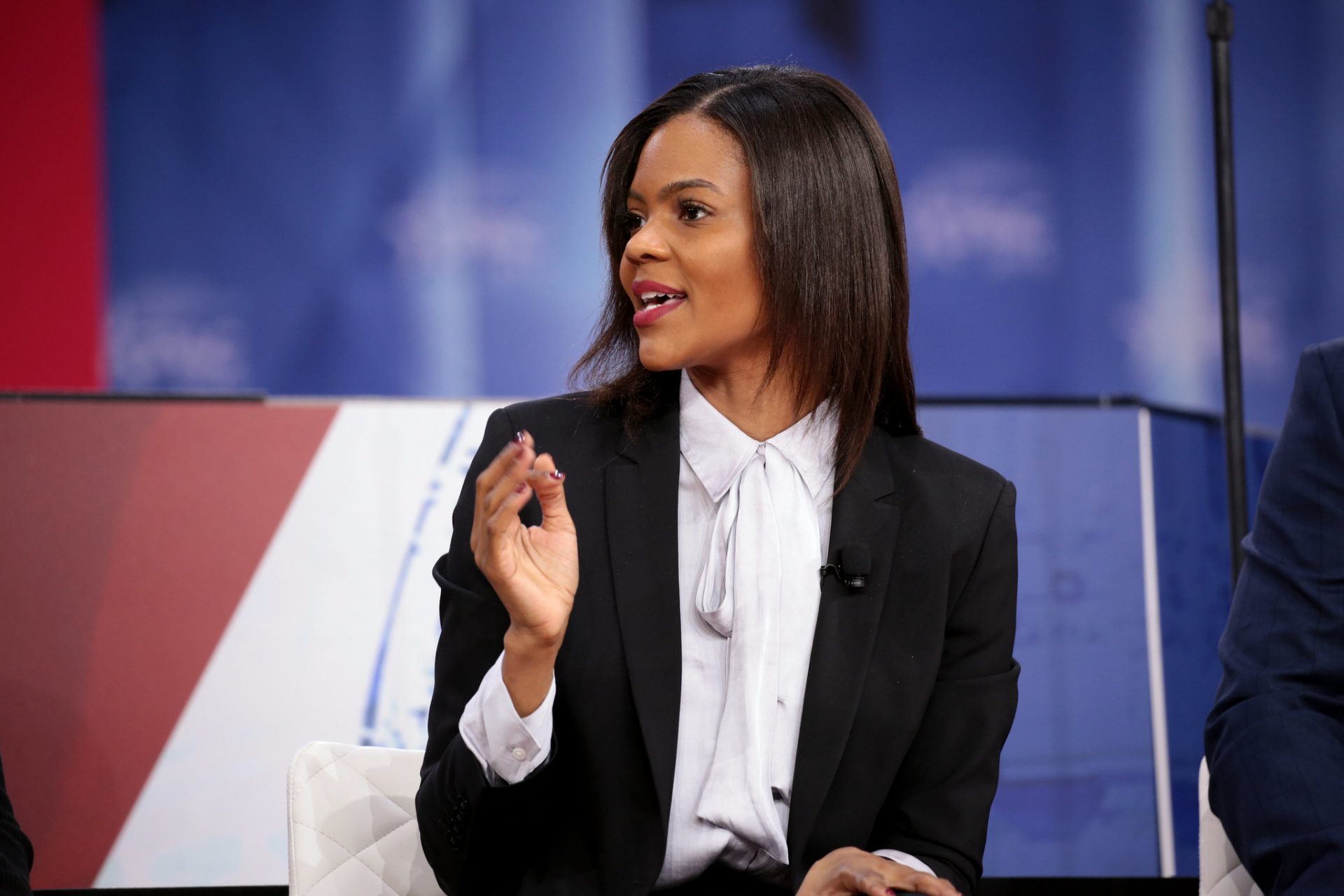 The Oxford Union has announced part of their termcard, with speakers including some controversial names.

One of these is Candace Owens, former communications director of Turning Point USA, a conservative advocacy group in America which has made headlines fol-lowing accusations of racism.

Owens had previously caused controversy in a debate about the use of the word ‘nationalist’ for stating that “if Hitler just wanted to make Germany great and have things run well, OK, fine.

“The problem is what he want-ed – he had dreams outside of Germany.”

She also was subject to criticism following a tweet in which she expressed concern for France becoming dominated by the Muslim population, saying: “All signs indicate that [France] will be a Muslim majority country in just 40 years!

“Defend your culture first @Emmanuel Macron! We are your allies.”

She has previously given sup-port for the French far right party, Front National via Twitter.She also previously told the American Congress that white supremacy was not even one of the top 100 issues for minorities in America.

Commenting on this, Co-Chair of Oxford University Labour Club, Meg Howells, said: “There is no place in society for the racist comments made by Candace Owen and others at Turning Point. We wholeheartedly condemn this invitation, which shows a continuation by the Oxford Union of platforming individuals with dangerous ideologies.”

She continued: “Whilst we are disappointed, we are not surprised that this has happened yet again. It is symptomatic of the culture of toxic politics in the Union which has people condemning the invitation of fascists, whilst at the same time justifying inviting different fascists. There is not a welcoming environment for new freshers, and we therefore urge them not to join the Oxford Union.”

Previously the Union has seen large protests in response to some controversial speakers, such as Steve Bannon, Marion Maréchal, and Katie Hopkins. However, it has not yet been suggested that a similar protest will take place for the event.

Owens will be one of just 33% of speakers this term who identify as women.

Another controversial speaker who is to come to the Oxford Union is Arron Banks. Banks is a businessman and donor to Leave.UK, the campaign to exit the European Union.

The Union will also be hosting speakers such as Calvin Klein, Conservative Chairman Sir Graham Brady, and Sam Gyimah MP who recently joined the Liberal Democrat Party, after having been a member of the Conservative Party. He will be returning for the No Confidence Debate, this time arguing for no confidence in the Government, whereas he previously argued for confidence in the Government. Perhaps the biggest name on the termcard this term will be Theresa May, former Prime Minister of the UK and alumni of St Hugh’s College, Oxford.