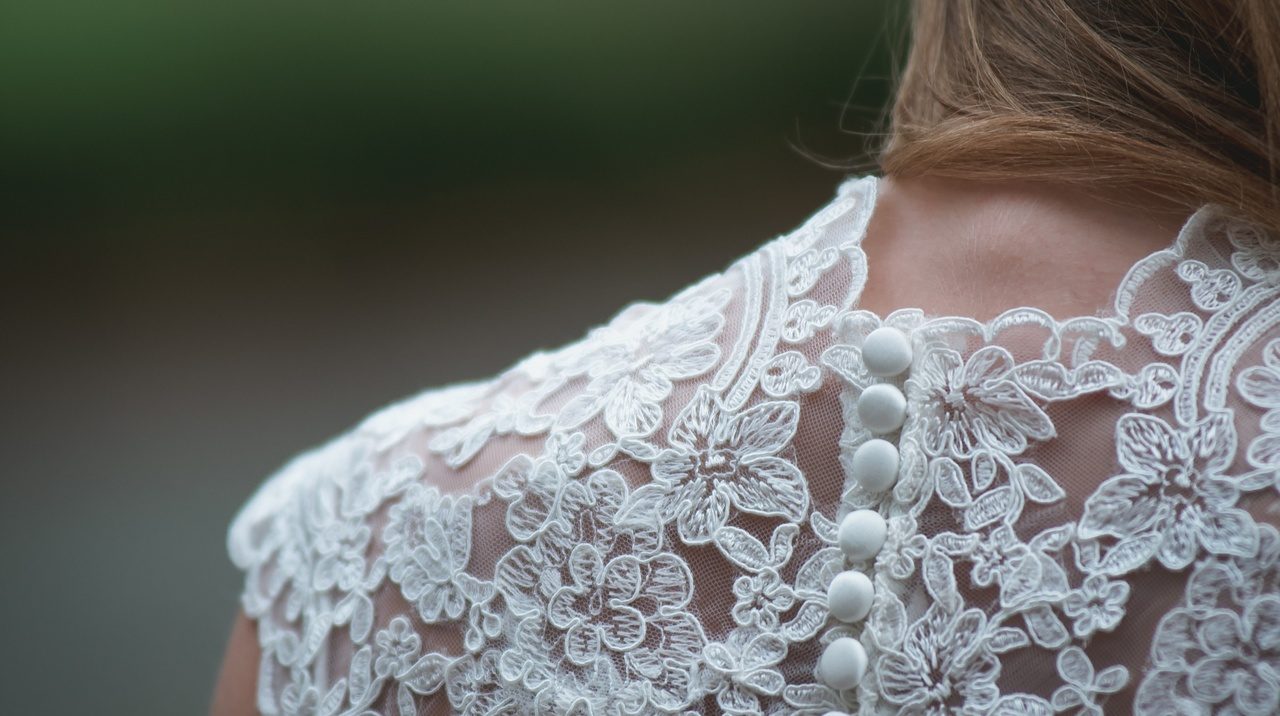 “It’s true what they say. Rich people really are different.” This is the message of Ready or Not, the second film directed by Matt Bettinelli-Olpin and Tyler Gillett who’s previous credits include the horror anthology V/H/S (2012). Samara Weavings stars as Grace, a young woman marrying into the uber-wealthy “Le Domas” family. Instead of being carried over the threshold on her wedding night, she becomes an unwilling participant in a twisted game of hide-and-seek. Surrounded by murderous in-laws and psychotic servants, Grace must use her wits to survive until dawn.

Ready or Not more than delivers on this premise, balancing a comedic tone with some genuine scares. It manages a feat that many horror comedies struggle to pull off— it remains tense for every minute of its runtime. To my surprise, the end sequence was my among my favourites of the entire film. The directors don’t hold back on the gore either. Though mostly accessible to the squeamish viewer, there are plenty of fun kills for slasher fans to enjoy. Even as a seasoned horror watcher, there was one scene in particular that I even winced at.

I can’t name a single horror film released in the last few years that was as fun to watch.

The film’s closest analogue is You’re Next (2011), another horror flick who’s director was also responsible for one of the shorts in V/H/S. The two films have a great deal in common: dysfunctional family relationships, a single location setting and a strong female lead to name just a few. Whilst Ready or Not wasn’t as clever as its predecessor, it’s screwball comedy approach was more entertaining. In fact, I can’t name a single horror film released in the last few years that was as fun to watch.

Much of the credit for its success should be given to Samara Weaving’s central performance. Having already earned praise for her role as the main villain of the teen-horror movie The Babysitter (2017), here she further proves herself in a heroic role. Her facial expressions alone are enough to make her character endearing and I could’ve have watched her deliver expletive-ridden rants about her predicament for hours.

The supporting cast were also fantastic. Henry Czerny who plays the family’s patriarch and Adam Brody who stars as its drunken eldest son give great performances of their own. As it happens, there’s not a bad performance in this film. Every actor involved seems to have thrown themselves into their roles. Even the characters who have little to do feel fleshed out and have at least one moment to shine. Though the script isn’t subtle, the casting ensures that none of the characters become complete clichés.

Ready or Not harks back to the slasher movies of the 80s with it’s flashy violence and laugh-out-loud dialogue.

In general the exposition scenes in the film are more entertaining than they have any right to be, considering the complexity of its backstory. We learn about the relationships between the members of the Le Domas family and their strange shared heritage in a way that is both natural and engaging.

It isn’t the theme of class warfare that gives the film it’s depth— it’s the dynamics of its dysfunctional family. The class commentary is heavy handed at best, but the film’s portrayal of a cult-like group prevents it from regressing into pure caricature. Though people like the Le Domases might not exist outside of fiction, their mentality is all too real. The script does a commendable job of exploring the inability of the younger members of the dynasty to escape a lifetime of conditioning.

Many of the standout horror films of the last few years have opted for a serious, psychological approach to the genre. Ready or Not breaks this trend and harks back to the slasher movies of the 80s with it’s flashy violence and laugh-out-loud dialogue. Not only is it stylish, with some beautiful shots and stunning set design, it has impeccable pacing. It’s one of the best horror films of 2019 and one of the funniest too. To put it simply, it was a delight to watch.