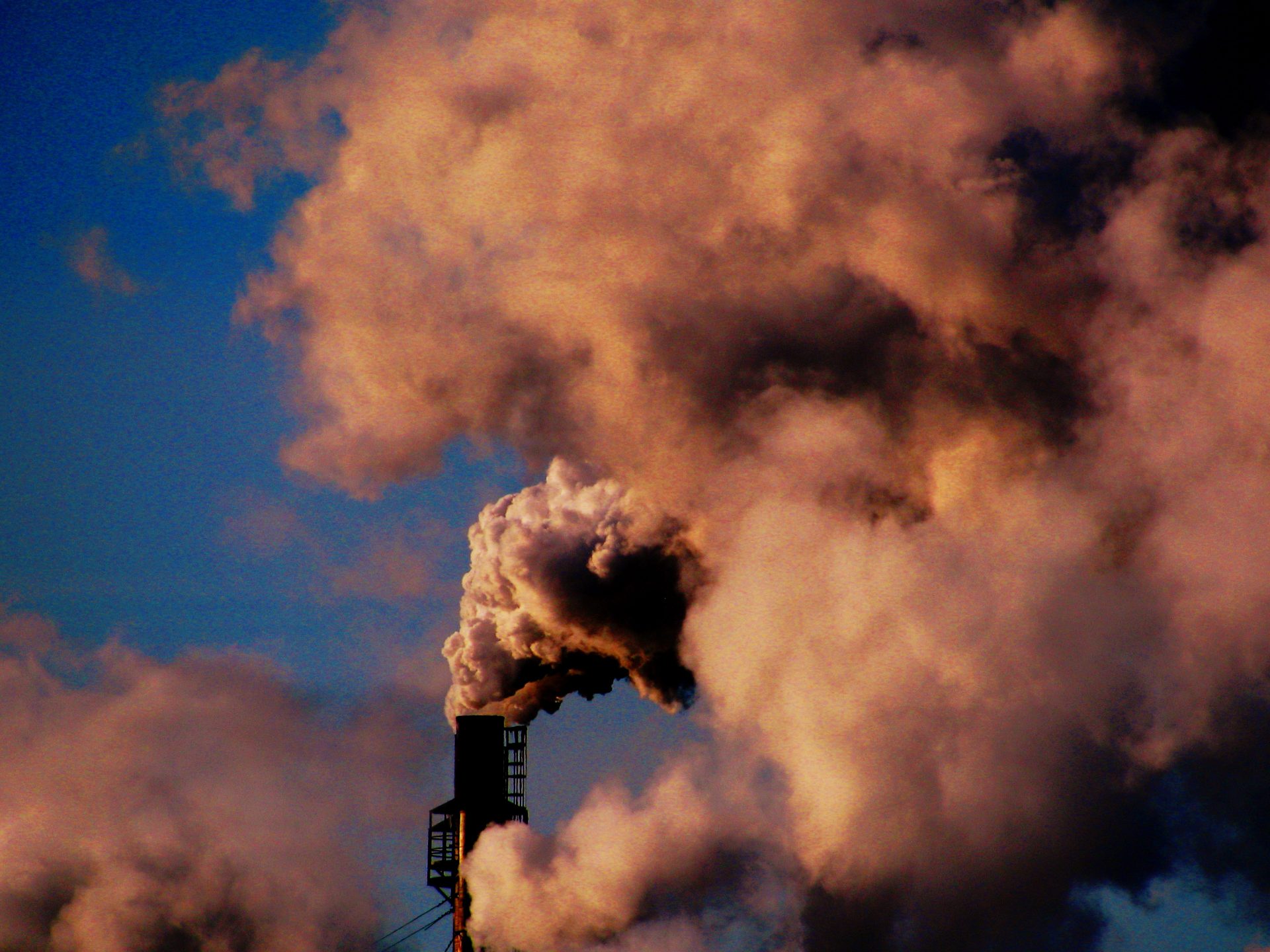 Last year, the UN Intergovernmental Panel on Climate Change (IPCC) warned that we only have 10 years to avoid irreversible damage from climate change. Last week, world leaders failed to answer UN secretary-general Guterres’ request for renewable industry plans. This inaction is the reason why six million people joined global protests last week calling for urgent action, and why there is a growing call for a Green New Deal.

It is impossible to separate politics and the climate. There is a growing recognition that free-market solutions, such as carbon trading and technology, no longer offer a viable framework to reduce global warming by 2030. There must be an underlying shift in the relationship between energy companies and governments in order to reach greenhouse gas (GHG) emission targets. Free-market structures cannot provide for a rapid transition to renewable energy. It seems odd to frame the protest movement as a left-wing political movement. Though the two are intrinsically linked, it is first and foremost an environmental one. UN and climate scientists have established that the current economic system is incompatible with solving the climate crisis. They warn that state intervention is necessary to reduce global dependence on fossil fuels. Considering that there are only 10 years left to sort this out, the climate movement seems pragmatic rather than radical.

In July, the Committee for Climate Change (CCC) warned that the UK government was failing to tackle climate change. Yet Boris Johnson continues to insist that the private sector should be at the forefront of efforts to tackle climate change, announcing £1.2 billion in aid money for high-tech initiatives at the UN Climate Summit. Such a reliance on future technological advances ignores the urgency of the global climate movement. Of course, scientific innovation is important for transiting to renewable energy; yet, carbon capture and geoengineering should not be paraded across media outlets at an expense to discussion on institutional alternatives.

Desperate to gain a trade deal with Trump, Johnson is perhaps prepared to overlook a systematic roll-back of environmental protections by the US administration. In cahoots with fossil fuel companies, Trump has replaced Obama’s Clean Power Plan (CPP) with the Affordable Clean Energy law which allows states to set their own emission standards for coal-fuelled power plants. Moreover, his efforts to open Alaska’s National Wildfire Refuge to oil and gas exploration has undermined protection of Arctic tundra ecosystems. Distracted by potential income from fossil-fuel reserves combined with lobbying by major energy companies, Trump’s isolationist abandonment of the 2015 Paris Treaty has damaged global efforts to tackle climate change.

While global leaders seek to preserve fossil-fuel companies and donations from CEOs through limited tech-based solutions, the global protest movement is calling for a genuine restructuring of global economics.

It is no longer possible to achieve targets in GHG emissions reduction by simply enforcing regulations upon trading networks and hoping for technological advances. Global climate policy is ultimately political. Energy companies and major firms lobby politicians to distort policy and reduce restrictions. Indeed, it is shocking that the language of the IPCC reports has been significantly influenced by oil-producing countries such as Saudi Arabia. To discuss sustaining fossil-fuel corporations over our planet seems to ignore the fact that the existential concern should not be for companies but for our planet.

While global leaders seek to preserve fossil-fuel companies and donations from CEOs through limited tech-based solutions, the global protest movement is calling for a genuine restructuring of global economics. Outgoing UN official Rachel Kyte advises that a ‘new Bretton Woods summit’ is needed to re-align economic interests along environmental terms. Global leaders are duty-bound to listen to UN calls for a ‘global Green New Deal’. In 2008, a group of UK environmental activists and politicians argued that we should re-build the world economy along Green New Deal lines. Although a decade has been lost to austerity, the next few years must see a transition to renewable industry combined with investment in public services.

While austerity placed the financial pressure on the poorest, the Green New Deal promises to introduce progressive taxation of the wealthiest, investment in public services and new renewable industries. Arguably, the reason why the environmental movement is left-wing is because there is a recognition that energy companies have hindered environmental progress by working alongside the right-wing to further business interests. Therefore, the Green New Deal must include government regulation of industry and services in order to ensure that financial structures are channelled towards a green economy.

Something has clearly gone wrong here. The next UK election should be fought over climate policy. But it won’t be.

That is why the most important action at the UK Labour Party conference in Brighton last week was votes to support a Green New Deal. Labour is set to adopt a Green New Deal to provide the electorate with real climate action. It has been recognised that a shift from coal and natural gas to wind, solar, hydro and other zero-carbon technologies is crucial; this will create millions of jobs towards building this network of renewable energy infrastructure. Indeed, Rebecca Long-Bailey announced £83 billion to build dozens of new state-owned offshore windfarms. This would provide electricity for 57 million homes, and public ownership would ensure that jobs and revenue stayed in the UK. Further in-depth Green New Deal policies must be drafted to provide a coherent blueprint. Regardless of one’s opinion on Labour leadership, we have to recognise that government investment is the only way to rapidly build renewable industries and clean public services.

Something has clearly gone wrong here. The next UK election should be fought over climate policy. But it won’t be. Once again, the IPCC warns that we have a decade to reduce global warming to remain below the all-important 1.5C temperature. A Green New Deal offers action to avoid climate catastrophe. If we fail to do this, we will have reached a tipping point. We can expect an escalation in extreme weather, frequent flooding and drought, forest fires destroying rainforests, food scarcity and poverty. Setting aside the Cold War, our parents dreamt of hoverboards and space shuttles when they were children. Instead, we have a dying planet to look forward to in our old age. We must act now, before it is too late.