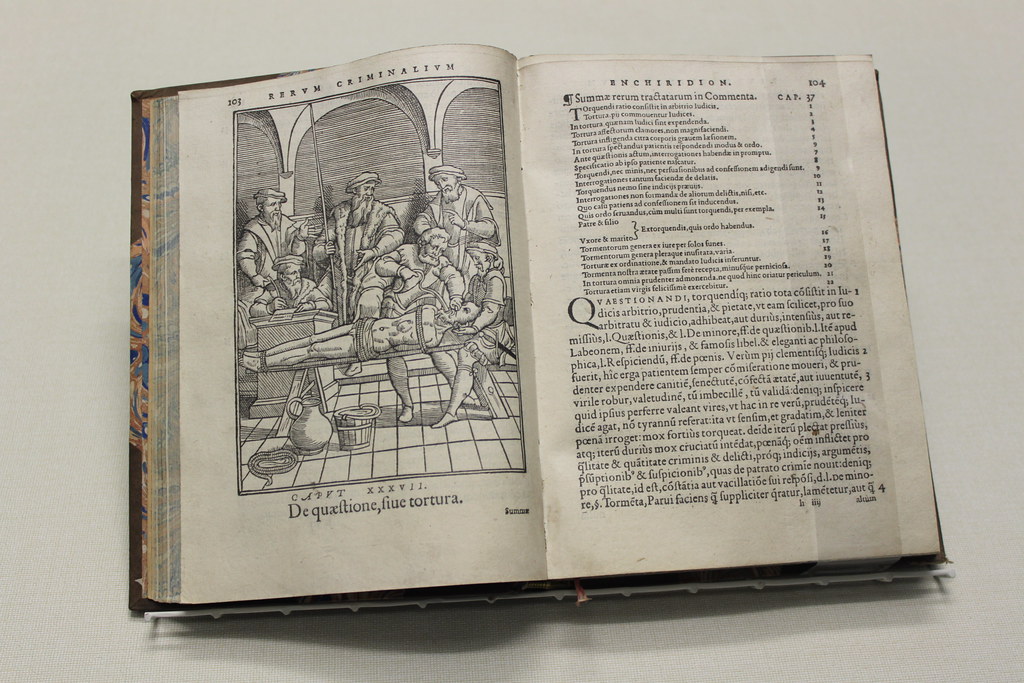 A pervasive perception of medieval literature is that it is simplistic – in plot, character types, and morality. The themes of medieval writing are, indeed, simpler than modern writing, as a result of the state of post-1800 (modern) literature. Much of it has descended into pretentiously executed existentialism (Pig Tales, Marie Darrieussecq) and lazy dystopian horror (The Handmaid’s Tale).

Medieval literature is less nihilistic, and less curious about the meaning of life, because society had not yet resorted to questioning human existence. In modern literature, there is anxious deliberation about the nature of reality and the state of being, and indeed about their very profundity as discussion topics. One might argue that this is not the responsibility of literature; it is surely the job of philosophers to consider the meaning of life. There is no point in manipulating broad speculation on the purpose of existence so that it fits into worn-out metaphors, because this precludes the spark of clarity that one finds when debate is articulated rather than expressed in uneasy allegory. Existentialist literature’s autobiographical anxieties are inevitably self-indulgent, especially when it defies understanding (Out of the Bag, Seamus Heaney).

The purpose of literature is to evoke interest in a plot line, moral lesson, or humour, via the manipulation of language and form. In this respect, works such as Pig Talesmay well be enjoyed for their humour, if not for their laboured existentialist considerations. Medieval texts succeeded in this much more than modern fiction, as a result of two features of the medieval literary scene: the prevalence of more intricate poetic forms, and the non-existence of the novel. Complex poetic meter was superseded by the novel and, in recent years, free-form poetry has gained momentum (Rupi Kaur). The invention of the novel has meant that convoluted metaphor has become the primary way of conveying implied meaning, which is less powerful than the flowers of rhetoric. Meanwhile, free-form poetry has no finesse; it is simply autobiographical, in that the author has not adopted a narrative process or a speaker’s voice and has simply released their thoughts onto a page. Another quality lacking in free-form poetry is the exposition of linguistic skill; when constrained by meter and rhythm, a poet must deliberate and deliver the most apposite adjectives which convey exactly the desired connotations. This skill is replaced by heavily formatted gaps on the page which could have been used to great effect by slowly building up a lexical field that would lend subtlety to the work.

Medieval texts succeeded in this much more than modern fiction, as a result of two features of the medieval literary scene: the prevalence of more intricate poetic forms, and the non-existence of the novel.

Consider Albert Camus’s La Femme Adultère, a truly simplistic story; even the rooms and furniture are described in the text as simple. This is compounded by undercurrents of existentialism and fatigue. Compare the Libro de Alexandre, a medieval text in which the hero follows the accepted values of the age, but who is eventually punished for hubris. La Femme Adultère follows the vague thoughts of a lethargic woman who finds her husband incredibly boring. She does not, as the title suggests, become an adulteress – the implication is that she commits adultery with the thrill of existence, which is possibly the most self-indulgent, pointless conclusion ever drawn by a short story. The Libro de Alexandre, meanwhile, illustrates the semi-fantastical life of Alexander the Great, as he defeats enemies in battle and travels to the bottom of the sea in a glass box. He is eventually punished by the gods when his doctor betrays and poisons him, and the reader is left to wonder for which hubris the gods punished him: attempting to thwart nature? Attempting to go beyond the bounds of permitted human knowledge? Or something else? The possibilities are numerous, fascinating and relevant to the considerations of its era, in contrast to the ageless nature of the bland settings, self-absorbed characters and otherwise empty world created by Camus.

In contrast, medieval writing deals more sensitively and subtly with the topic of the mind.

Much of modern fiction depends on a single metaphor centring on oppression and is heavily influenced by Orwell (Never Let Me Go, Ishiguro). Although a valid representation of increasing concerns over the state of the world, the nihilistic and dystopian state of much modern literature is disappointing. In Baudelaire’s Les Fleurs du Mal (1857), the metaphor of the dark sea voyage as society’s descent into a hellish state is overworked beyond reproach. Despite Baudelaire’s focus on the spleen (the base and vile) versus the idéal (the elevated spiritual ideal), modern literature makes no attempt to reach the elevated, the idéal; it merely laments the decline of society and the futility of life. The late 1700s was the last time that anyone wrote any interesting literature about the human psyche (Dr. Jekyll and Mr. Hyde;Frankenstein), which was followed by a vacuum of valuable commentary on the subject. In contrast, medieval writing deals more sensitively and subtly with the topic of the mind. One might consider the Spanish sentimental romances of the fifteenth century, which handle narrative perspective in a way that presents some aspects from the narrator (who is himself a character) and others from within different characters’ minds, without ever diverting from the grammatical first person.

In conclusion, medieval literature was not simplistic; it was a triumph of form and language, and a credit to literary heritage. In the absence ofdystopian settings inspired by post-technological apocalypses, the ability of medieval writers to make nuanced moral points, create humour, and inspire interest – all while keeping to strict meters and applying rhetorical devices – is extremely impressive.