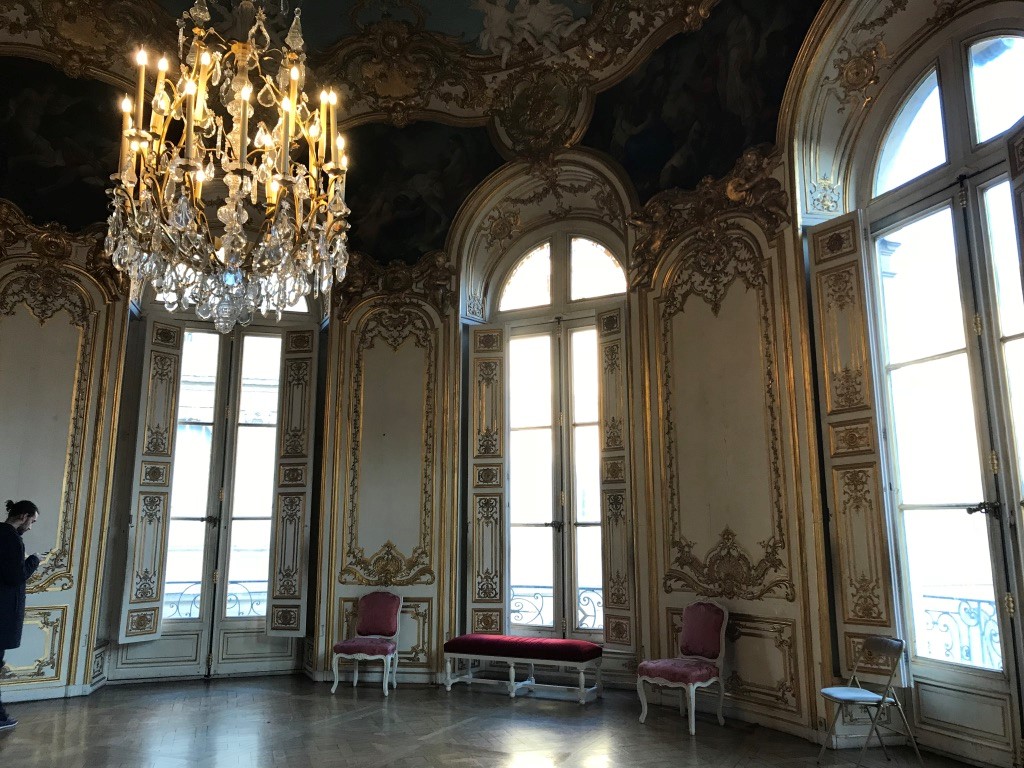 “Je n’aime pas trop les musées” —”I don’t like museums very much”—is how Paul Valéry begins ‘Le Problème des Musées’, his critique of museum culture published in 1923. In the paragraphs that follow, Valéry, a modernist French poet, justifies this viewpoint by writing a point-by-point analysis of his trip to the museum, passing from problems in sculpture to painting (here, he’s likely referencing the Louvre’s runic structure).

Almost a hundred years after Valéry’s essay was published, the debate surrounding the museum continues. It is striking that Valéry, writing far before the advent of social media, touches upon the performative element of the museum experience: you go to the museum because you feel like you should, not out of an inborn desire to encounter objects from the past. Or maybe you do go to the museum hoping to have a life-altering experience, but the museum’s “organized disorder” (Valéry’s words) prevents you from doing just that.

I was a frequent museumgoer when I studied in Paris in 2018. While I wish I could claim that this evangelism was intentional, my entry into the museum space occurred entirely by happenstance. Wandering around the third arrondissement of Paris in mid-January, overcaffeinated on espresso and needing to use the toilet, I noticed that a queue had formed outside an impressive-looking door in a particularly old section of the Marais. I saw what looked like a garden in the distance, so I approached the security guard checking bags and asked in my heavily accented French if there were toilets somewhere in this park. Yes, the guard replied, but they were inside the museum. What museum?

I followed the direction of his hand and my eyes fell upon the Museum of National Archives, which is where rotating exhibitions of important historical documents are displayed throughout the year. To my surprise, I learned that for EU residents under twenty-six, many museums in France are free.

I wandered through the exhibition space of the museum and was stunned when I recognised a Rococo ceiling that I had studied in an art history class two years ago. I stood in the empty room, astounded (it was January, meaning less crowded museums), and from that moment onwards I was hooked. Over the next few months, museums became my favourite spaces in the heart of Paris: I would go to the sculpture gallery of the Louvre to stumble my way through a Perec novel on sleety March afternoons; I’d eat my lunch in the back garden of the Musée National Eugène Delacroix, which is tucked away in Saint-Germain; and I often returned to the Musée des Archives Nationales to admire the architecture of the Hôtel de Soubise.

I mostly visited museums on my own, but occasionally an American friend, Charlie, would join me. Charlie and I had met through our study abroad program through Middlebury College, which is based out of Vermont, USA. The program requires students to sign a language pledge vowing not to speak in English for the entire term. Charlie and I became good friends over the course of our few months in Paris, but still, it was difficult to get to know each other in French. There were things that we just couldn’t ask one another, sentences too complex to form in a non-native tongue. I wondered if it was possible to develop a friendship in a language that we both only half knew. With Charlie, I was questioning how to be an authentic person in another language; and in the museum, I was asking the same questions of myself, wondering how to experience a work of art authentically.

In mid-April, students at Paris III – Sorbonne Nouvelle, the university where I was studying, began protesting Emmanuel Macron’s proposed education reforms. This meant that my literature classes couldn’t meet in the university’s main building, and most of my final exams were cancelled. I needed something to do with my extra time and decided to conduct a monthlong project: for the month of May, I would visit thirty museums in thirty days. What better way to bid goodbye to the city, I reasoned, than through its cultural institutions, these spaces that had so defined my time in Paris thus far?

I began the project hopefully and with fervour. In my journal I kept a list of all the museums I had already visited and saved all the tickets, maps, and souvenirs that I was collecting along the way. Sometimes I’d note down what I thought about a particular painting or object. I didn’t know what I would do with all this later on—when I write like this, I almost never do—but it felt like an important part of the process, so I continued.

As the month progressed, however, I started to question my motives. I was learning about many different subjects, yes, but I began to hesitate, wondering if the whole project was beginning to feel forced. What had inspired me to visit thirty museums? Did I want to be the type of person who visits museums? What kinds of people visit museums, anyway? I feared that in venerating the museum space, I was categorically ignoring all the public art around me—the beauty I saw in parks, squares, architecture, even the quotidian artistry of the Paris metro. Many things outside of the museum felt artistic to me, and I recalled Valéry’s description of what it felt like to exit the space of the museum “the magnificent chaos of the museum follows me and combines with the movement of the lively street.” To believe that art is meant to be enclosed, locked off, or exclusive prevents us from recognizing its possibilities. Definitions may be necessary, but do they inhibit innovation?

As the month progressed, I started to question my motives.

Similarly, I came to see how the definition of the word museum is a subject of contention. During the month of May I didn’t consult any theoretical texts on museums, but I did rely on the internet to determine what is and isn’t defined as a museum. If you Google “museums in Paris,” for example, you’ll find a Wikipedia article listing some one hundred and thirty institutions that fall under this classification. Several of them, like the Louvre, Musée d’Orsay and l’Orangerie, are so well-known that their definitions feel cliché. But is Sainte-Chapelle, a chapel that requires an entry fee, a museum? How about Notre Dame, which is free but which is home to countless artistic treasures? (For the record, neither Notre Dame nor the Sainte Chapelle are listed as museums on Wikipedia).

In the end, I did visit thirty museums in thirty days, although this was largely because of a trip to Milan at the end of the month, where I knocked off all the remaining museums on the list. I was proud of myself for achieving my goal, but I also finished the project asking what I had done and why. These questions have lingered in the past year and a half, returning most often when I am tempted to categorize cultural experiences—when I note how many books I read in a year, what performances I’ve attended recently, how many creative works I want to write.

A few weeks ago, I had a conversation about language learning with a native French speaker. English is her second language, whereas French is mine. “Apprendre une langue”, she said, “ça s’apporte bien plus qu’une langue”. “Learning a language brings with it much more than the language itself.” The same can be said of the museum. The deeper I explored museums, the more difficult it became to define them; but still, I left Paris knowing that there is beauty in liminality, and it can be found both within and outside of the definitions we use to categorize ourselves and others. 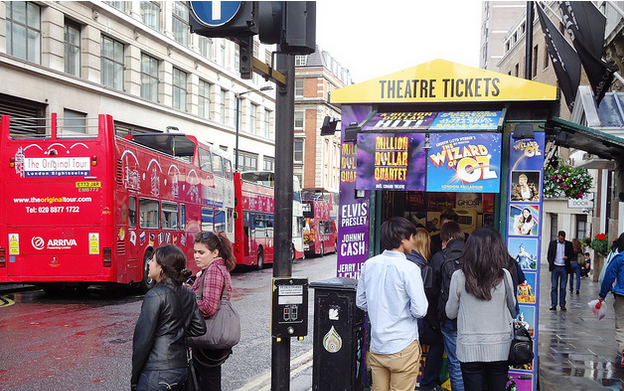 The student guide to London theatres on the cheap