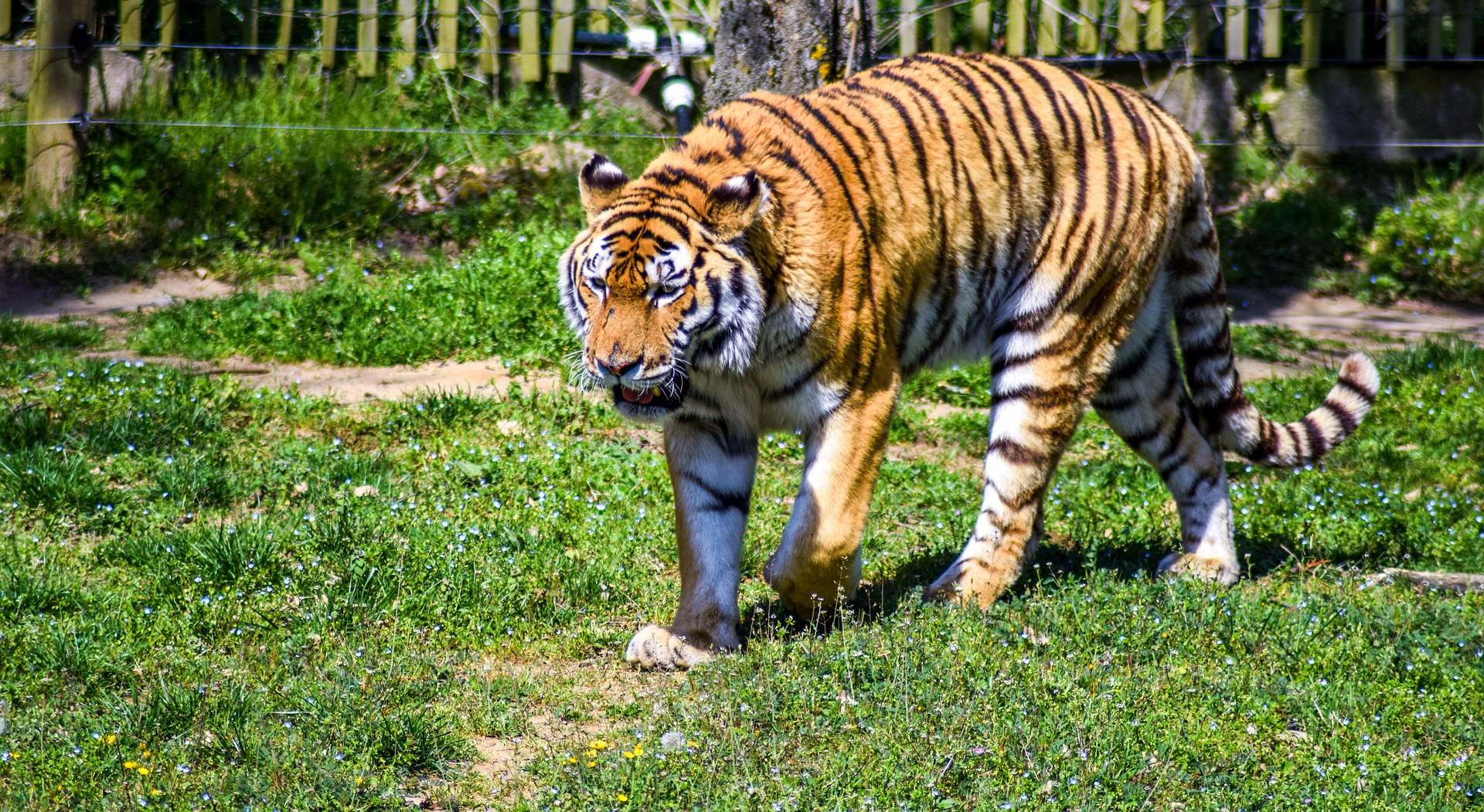 Should we boycott zoos?

Zoos are no modern issue. The origin of zoos can be traced to animals captured by the ancient Mesopotamian Sumerians, or perhaps the animals caged for entertaining guests of Roman senators. While zoos have changed drastically since then – more space, fewer bars – the harm done to animal welfare remains. While many I speak to about this issue conclude that there are ‘good zoos’ and ‘bad zoos,’ are any zoos truly benefiting animals? Or are zoos simply cruel by nature?

Zoos aim to conserve species, and there have been some successes. In 1987, the last 23 remaining Californian condor individuals were captured. Now, hundreds of individuals exist, and 75 have been released into the wild. But zoo breeding programmes aren’t a success for all species. Of the 228 species accredited by the Association of Zoos and Aquariums (AZA), only 30 are part of a long-term conservation programme, and of these, most will never be reintroduced into the wild. Most zoo conservation programmes build captive populations, but not wild populations. If a species is alive, but will never exist in the wild again, is this truly conservation? Most species in zoos are not endangered, and even with endangered species, most individuals will never be reintroduced to the wild. So, can their suffering be justified for the minority of conservation successes? Likewise, the focus of zoos is often on charismatic species, such as tigers, elephants, and pandas, while less cute, but still endangered species, especially amphibians and fish, are ignored. Yet, zoos argue that the money raised by exhibiting more popular species can be used to conserve all species.

From an educational perspective, seeing live animals inspires the next generation of conservationists and animal biologists, in a way that is more accessible than seeing these creatures in their natural habitats. Yet a 2014 study by sociologists at the University of Warwick found that only 34% of children learnt something factual from their visit to the zoo, while 16% learnt something incorrect. But perhaps zoos aim to teach something beyond cold, hard facts. Zoos are also important for research, allowing researchers to study animal behaviour, physiology and genetics. That said, can conclusions drawn from observations in captivity be applied to wild populations?

Poor animal welfare persists, even in so-called ‘good zoos.’ In 2012, three workers at Twycross Zoo, in the UK, were arrested for beating elephants. Research by the Animal Behaviour Research Group at the University of Oxford found that 33 of 35 popular carnivorous zoo species were stressed by zoo conditions, showing signs of poor health, repetitive stereotypy behaviour, reduced longevity, breeding difficulties, and higher infant mortality due to reduced maternal care. The researchers concluded that the “keeping of naturally wide-ranging carnivores should be either fundamentally improved or phased out.”

The negative aspects of zoos, especially poor animal welfare practices, cannot be overlooked in favour of the small successes in conservation. While the conservation of endangered species is always a positive thing, do we ultimately need zoos to do this? If people claim to truly care about conservation, why not donate or volunteer instead of demanding that animals be locked up for gawping at?

If you feel you must see animals in captivity, do your research first. Perhaps visit specialist sanctuaries and conservation centres instead, where welfare is typically better, and there is a greater focus on conservation and reintroduction.