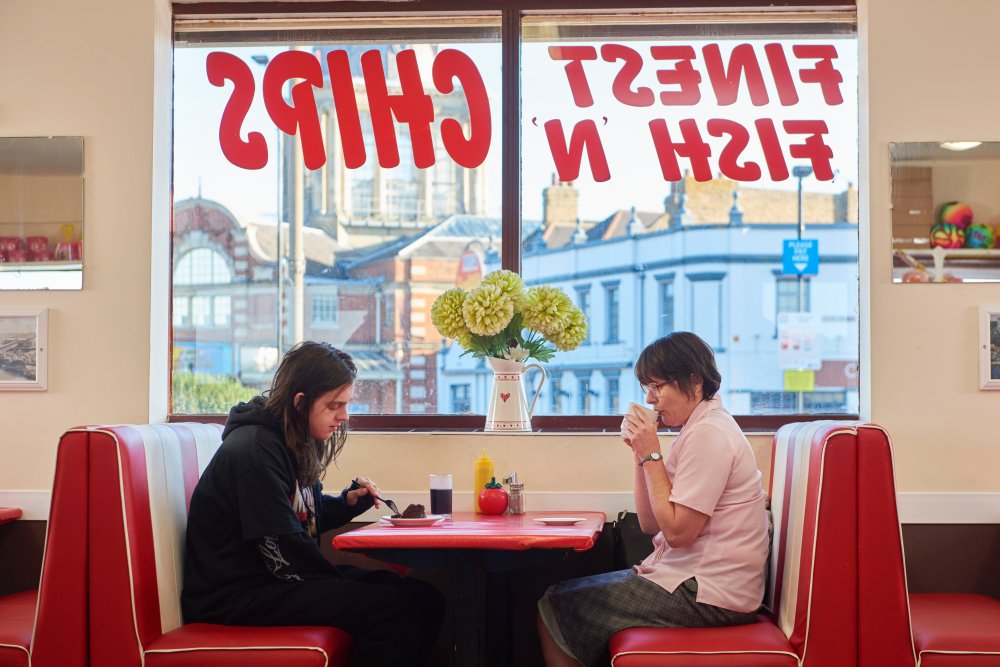 Review: Days of the Bagnold Summer

I was curious to see what Simon Bird (of Inbetweeners fame) would make of his directorial debut. I expected a comedy, but perhaps not one as touching as this.

Set in an “everytown” somewhere in the Midlands, the film’s plot is simple. Daniel lives with his divorced mother in an English suburb and can’t wait to spend his six-week summer holiday with his dad and his new family in Florida. Then he receives a call from his father who cancels, which means Daniel is stuck with his mum all summer.

Days of a Bagnold Summer follows two characters rarely shown the spotlight on the big screen, Daniel, a grungy, heavy metal-loving teenage boy who’s struggling to find a sense of self and his anxious, strait-laced mum, Sue. The narrative was split into three acts “Early Days”, “Salad Days” and “Dog Days” with a short coda, “These Days”, which did a good job of framing the film. Faithfully, depicting the difficulties of growing pains, navigating friendships and family life, this is a uniquely British coming of age story.

The film is adapted from Joff Winterhart’s graphic novel of the same name, the first graphic novel to be nominated for the Costa Book Award. The strained but ultimately loving relationship between mother and son gave the film a strong sense of familiarity. You’ve either been that uncertain, difficult, teenager or the fussy, loving parent. The character development is slow and slight, but it can be forgiven considering how sensitivity of the portrayal of the two main. Though it lacked major plot points, it did have laugh-out loud moments of painfully awkward, British humour.

Monica Dolan gives a fantastic performance as Sue, a dry-witted, introverted woman with a past trauma that is only lightly hinted at. The distance between her and her angsty but sensitive teenage son sometimes seems unbridgeable, but this is what makes their moments of understanding all the more delightful. Earl Cave (Nick Cave’s son) also gives an empathetic performance as a character that could so easily become a caricature. The more recognisable names in the film, Rob Brydon, and Tamsin Greg, have minor roles. Bryan plays a slippery history teacher that Sue “lets loose” and goes on a date with (to disastrous effect) and Greg plays a new-age mystic, gifting the film with some easy laughs.

The film has a minimalist aesthetic which suited its graphic novel origins. It was refreshing to see a British film that shone light on the suburbia of the Midlands (despite the fact that it was filmed in London). The ambiguous location was fitting in light of the complexity of the film’s central relationship. A trip to the seaside brought some beautiful cinematography to the fore.

Belle and Sebastian provided a wistful score for the film. The Scottish band have eleven critically acclaimed albums to their name and the soundtrack consists of 11 new songs. The gentle instrumental tracks and nostalgic lyrics provide a perfect backdrop to the ‘endless summer’ feel of this film.

It may not be the most memorable film you’ll see this year, but Days of the Bagnold Summer is the heart-felt, funny, and thoroughly British coming of age film that we never knew we needed.