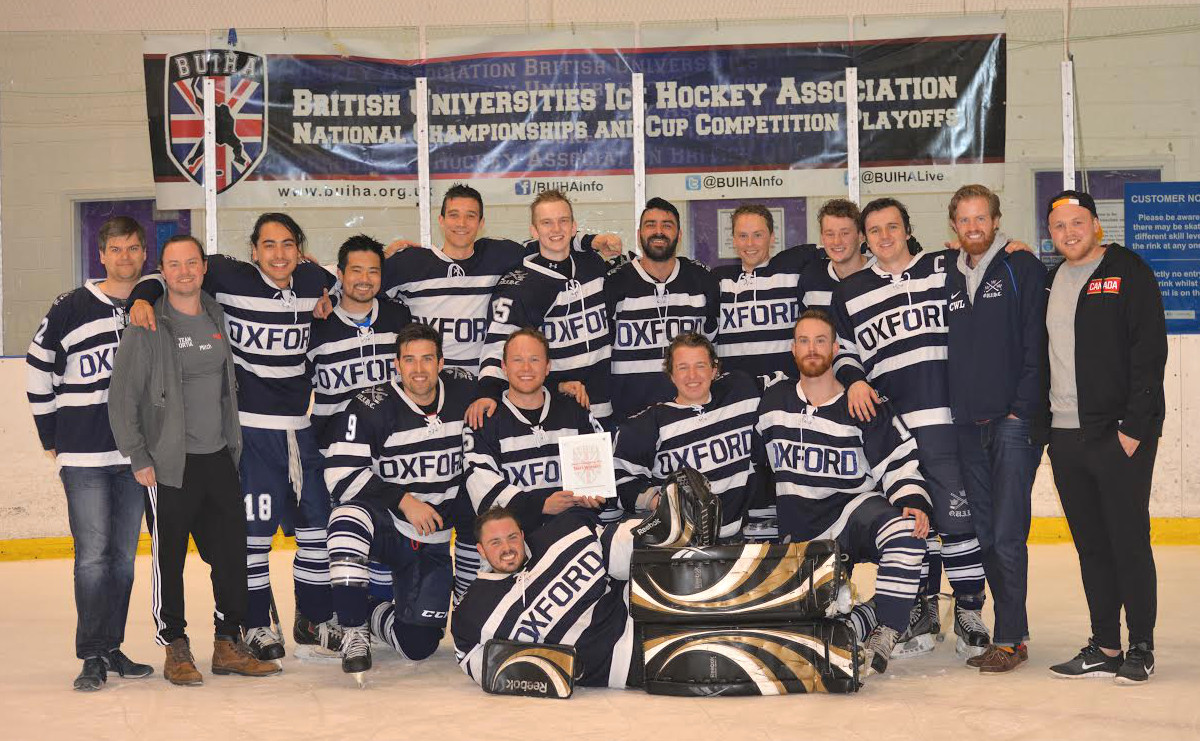 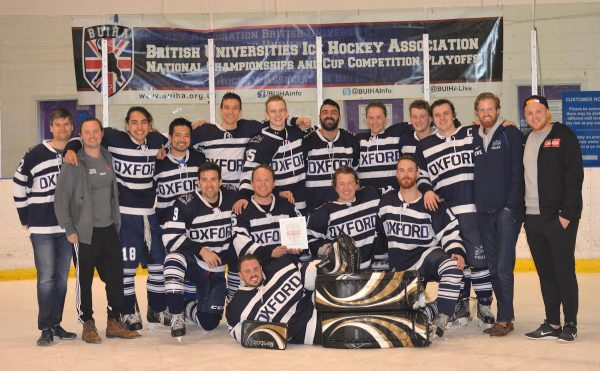 With the new season fast approaching, OxStu Sport caught up with Blues Ice Hockey player Joseph Ghoussoub to see why we should all be playing one of the hottest sports around.

Why should people get involved in Ice Hockey?

Playing for the Blues Ice Hockey team hockey is almost always a revival of someone old hockey career. Many graduate students arrive to Oxford having played hockey in the past and find the team is an amazing community to join. It provides both an alternative to the usual Oxford vibe and an opportunity to be a part of a rich history. Historians believe the team to have been founded in 1885, though many argue at this stage the game was closer to a similar game named ‘Bandy’. Our annual Varsity match is in fact the oldest rivalry in hockey, with this year marking the 102nd VM.

How did you first get involved in the sport?

Growing up with mild winters in Vancouver, BC, I played a great deal of road hockey, living the Canadian dream skating on a frozen lake only at our family cottage over the winter holidays. Though at the age of 11 I quit my other sports to solely play Ice Hockey year round. My parents were always reluctant to let me play due to the concussion problems that plague the sport, but eventually caved when they realized it was all I wanted to do.

What are you most looking for-ward to in the upcoming season?

Our team has added a lot of size, skill, and talent over the summer that can help us take down Cambridge this year. As such I am really looking forward to our rematch against them in Oxford Saturday night November 30th. It will be a war zone on the ice and I expect our new look Blues will be up for the challenge.

What could people expect from training sessions? Long hours?

The Blues team trains on the ice twice per week, with a late evening skate Mondays and an early morning Wednesdays. For ‘dry land’ training team members are responsible for their own routines and workouts, though in the lead up to Varsity fitness sessions become more rigorous and team run.

Your favourite moment/match from last season?

Favourite match. Our first home match in Oxford was very exciting. Many of my new friends from college and course came to watch making for rowdy crowd and great atmosphere. We won a very physical game against Cardiff that really set the tone for the rest of the year. My favourite moment was going on the EuroTour through Hungary and the Czech Republic which was extremely special. The people we met along the way and the sights we got to see I will always remember. I feel very fortunate to have a passion from my childhood taking me different places.