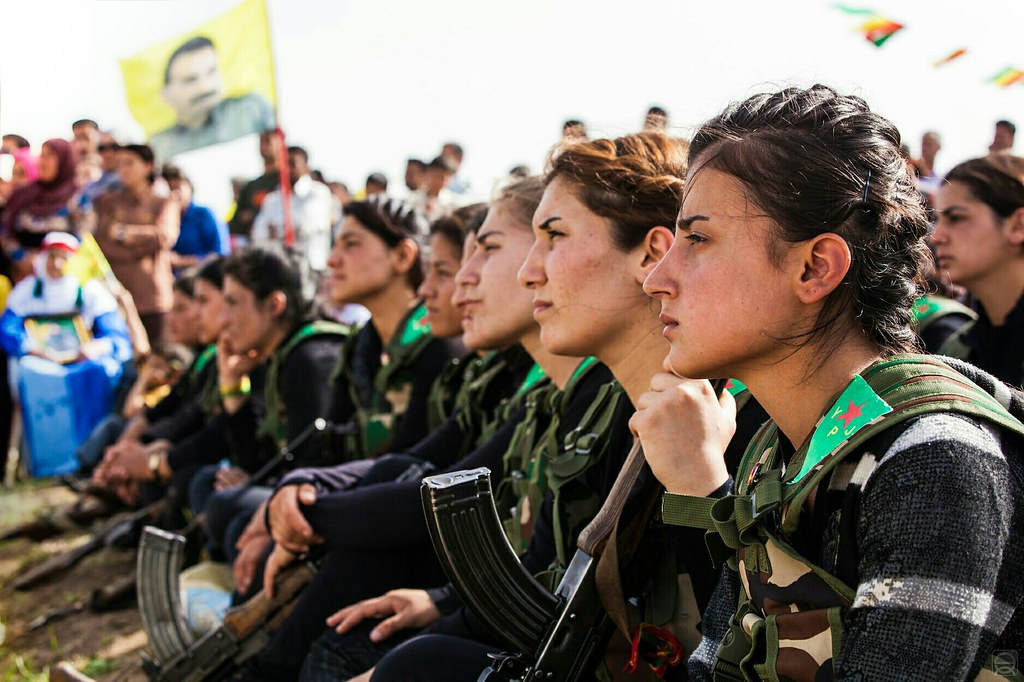 Oxford University Turkish Society has joined 21 other Turkish student societies in the UK from Universities across the country in releasing an open letter in support of the Turkish invasion of Kurdish-controlled north-eastern Syria, citing a need to address the issue following “vehement attacks on Turkey by certain student groups”.

Last week Turkey began a long-planned assault on Kurdish forces in north-eastern Syria following the withdrawal of US forces from the area. The Kurdish-led Syrian Democratic Forces, with the backing of the US liberated much of the core territory held by the terrorist Islamic State which swept across much of the territory of Iraq and Syria, two of Turkey’s closest neighbours. In an apparent dismissal of the central role the Kurdish-led forces had in defeating Islamic State, the letter claims that “Turkey is one of the main victims of terrorism in the region… [and] is the only country that has been actively and directly fighting against ISIS in Syria with its land forces.”

Echoing the Turkish government’s claims, the letter argues the aim of the invasion is to tackle “multi-dimensional terror threats emanating from north-eastern Syria against Turkey’s national security”. It claims the Syrian Democratic Forces are the Syrian branch of the PKK, the Kurdistan Workers’ Party, which has been in armed conflict with the Turkish state since 1984 – a conflict which has cost 40,000 lives, most of which are those of Turkish Kurdish civilians. The blame for these deaths the student societies place wholly on the PPK, saying “40,000 Turkish citizens and countless amount of Turkish soldiers have lost their lives at the hands of the PKK’s brutal bombings, abductions, and attacks.”

After stating that “Turkey has no ambition to invade or occupy north-eastern Syria”, the letter claims: “The operation will help to restore the original position of the demographic structure [of the region]”. The Oxford Student has contacted members of the Oxford University Turkish Society and the President of the Turkish Student Union of the UK for comment – two of the groups which signed the letter – however, they declined to comment.

We asked specifically for an explanation of the comments in the letter referring to the restoration of “demographic structure” in the Kurdish controlled region of Syria.