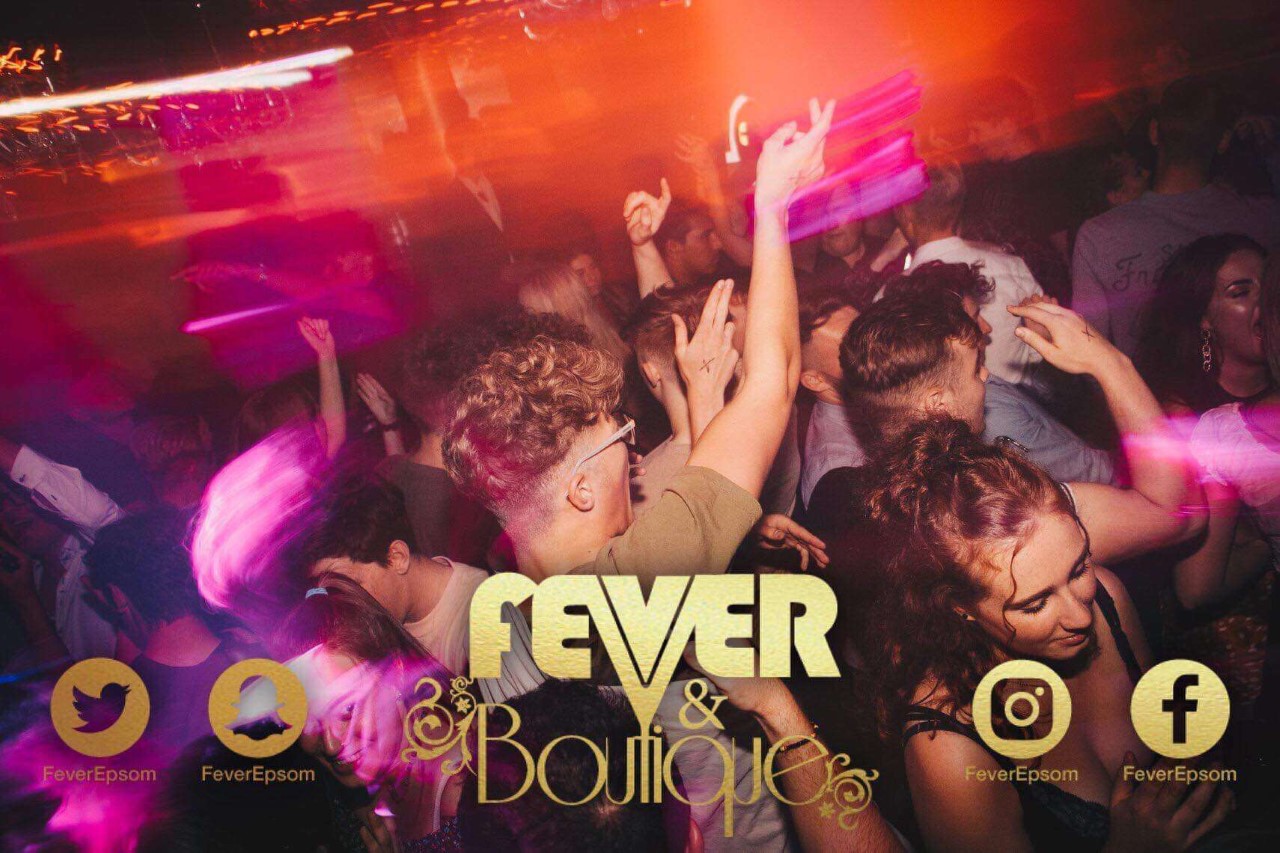 The conspiracy of clubbing

Sarah Alford challenges the popular perception of the clubbing scene

I went to a Freshers’ clubbing night on Wednesday. Not the sort of anecdote I expected to be telling, for I would ascribe the same amount of enjoyment experienced on a night out as to what I feel during collections I haven’t revised for. But a housemate of mine is on Freshers’ Committee, and a few curious friends and I went along because we wanted to see precisely what being on ‘sober patrol’ looks like. Turns out the job consists of little responsibility or sobriety, and largely of clumsy points to a ‘sober patrol’ cap whilst slurring “I’m njot drunjkkkk”.

Obviously, not being a Fresher, I felt more than a decade older than almost everyone else, and subsequently may as well have been wearing multiple sets of teeth and a fin. People regarded me with a combination of respect and pity, and consequently I felt too pathetic to socialise with anyone new. “At 20, am I already too old to enjoy this?” I considered, horrified. And then I remembered I’ve always felt this way about clubs. I hated them when I first started clubbing and I hate them still. I just can’t be bothered to pretend anymore. And I mean all types of clubs – from the tackiest downmarket cheese floor to the edgy ‘hark-at-us pretending to vibe to a monotonous base’ dancefloor.

It’s a conspiracy. I’m convinced of it. No one can actually like clubs. We’ve been indoctrinated to believe they’re entertaining and cool; thus a critical ingredient in networking. Obviously no one in our social-climbing obsessed generation wants to be labelled as “lame”, so using gallons of make-up or aftershave, we paint ourselves in a thin layer of enthusiasm and go out at night in our millions.

It’s a conspiracy. I’m convinced of it. No one can actually like clubs.

But the clubs we pilgrimage to are despicable. Claustrophobic, money-making furnaces with greasy walls, nasty people and the latest tasteless music thumping through the humid air so loud you can’t hold a conversation; just manically shout inanities at an uninterested, intoxicated audience. And since the English have become fussy about indoor smoking, the masking aroma of cigarette smoke has been replaced by the dank stench of sweat and alcohol and bad breath.

So once you’ve wasted a ridiculous amount of time attempting to upgrade your appearance, spent half your student loan at a bar, lost and found your ID and argued your way past the bouncers, your reward is seven unglamorous hours of shuffling about in a hellish, reverberating dungeon. Clubs are insufferable places of awkwardly concealed misery: some visitors even feel the need to take substances as an escape from the sad reality in an attempt to make their experience seem at least slightly tolerable. This leads them to believe they “enjoy” clubbing. They don’t. No one does. They just enjoy drugs.

So why does this for some become a weekly ritual?  “Because you might get a shag” is the common argument. Really? If that’s the only way you can find a mate – frolicking about with no rhythm, a dumb expression and exaggerated hip movement – you shouldn’t be allowed to attempt to breed in the first place. You’re a moron, and even if by some miracle you do get lucky, isn’t it a lot of hard work for very short lived pleasure? The 11 delirious pelvic lunges will unwelcomingly result in someone taking up too much space in your bed up till 1pm in the afternoon, their roast beef scent lingering on until 3. I suppose we’re all too hungover to care by this point.

So the moral of the story? Perhaps it should be ‘get a life’, or at least try to lead one that’s real. Then again, given that the essay deadlines are about to flood in, perhaps we’re wise to enjoy these last carefree moments, even if we’re only pretending.