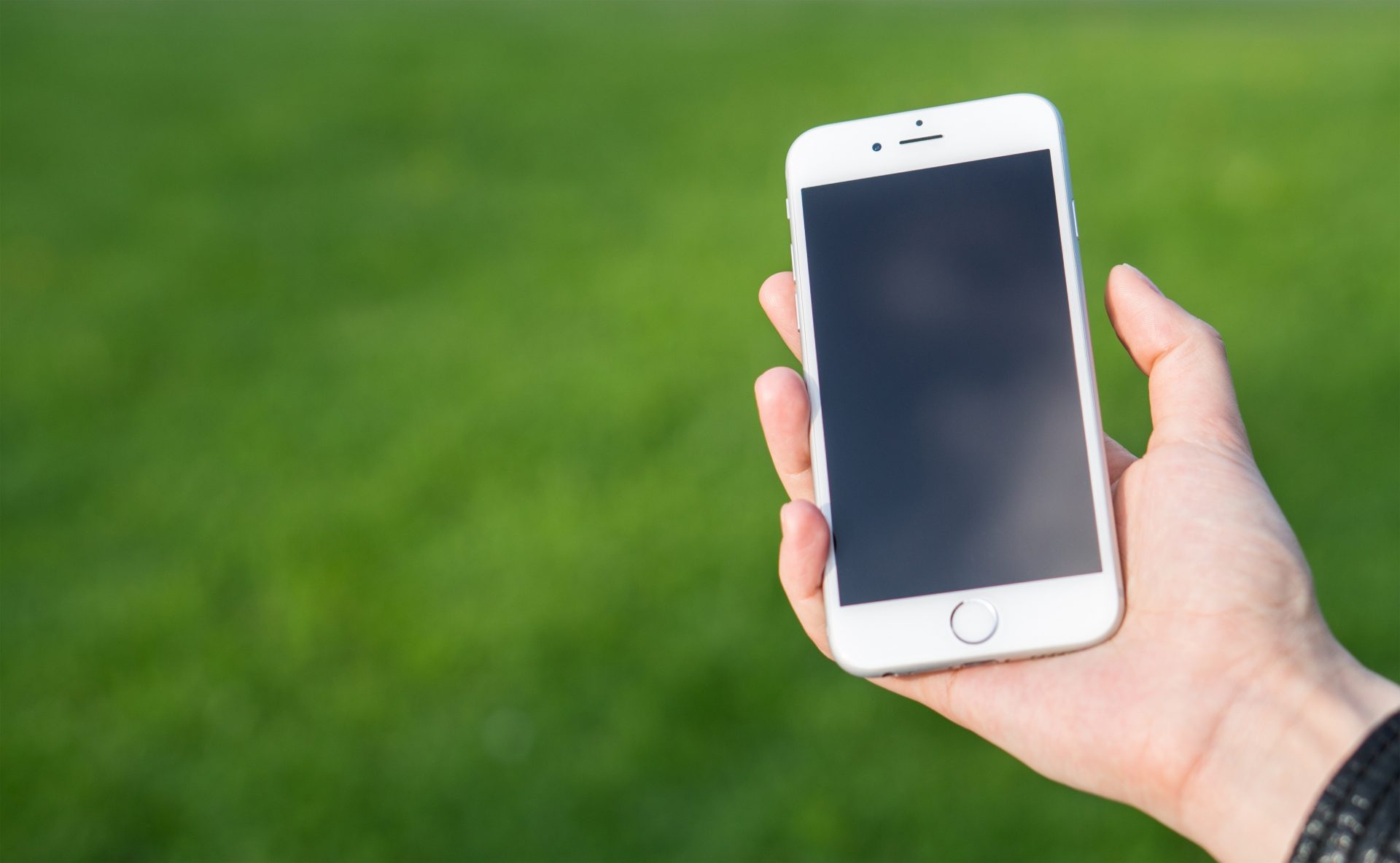 Nobel Prize in your phone

On October 9, 2019, the Nobel Prize in Chemistry was awarded to John B. Goodenough, M. Stanley Whittingham, and Akira Yoshino for “the development of lithium-ion batteries”.

Look around and you will find lithium-ion (li-ion) batteries everywhere in your life – phones, computers and electrical vehicles. However, can you imagine that a mobile phone in the 1950s weighed around 80 pounds, equivalent to the weight of a seven-year-old child, and mostly because of the bulky battery inside? Since its invention in the 1970s, li-ion batteries gradually become dominated among all kinds of energy storage technology, thanks to their smaller size, higher energy density, and rechargeability. Most of improvements are credited to this Nobel Prize winning trio.

Can you imagine that a mobile phone in the 1950s weighed around 80 pounds, equivalent to the weight of a seven-year-old child, and mostly because of the bulky battery inside?

The emergence of li-ion batteries was not by chance. During the oil crisis in the 1970s, people began to realize the urgency of the fossil fuel depletion. Some energy companies realized that if they want to survive in the future, they must find alternative energy sources. The oil giant Exxon was one of the pioneers and recruited a top-tier research group to work on this problem. Stanley Wettingham joined as one of researchers in 1972, who came from Stanford University and researched on solid material.

Wettingham and his team first chose to research superconductor materials, hoping to discover new energy sources. They added ions to the antimony disulfide and studied how their conductivity would be affected. In an experiment, they found that potassium ions affect the conductivity of bismuth disulfide, and the interaction of those two can produce an amazing amount of energy. If this mechanism could be applied in the rechargeable battery, they theorised, it would outperform any products in existence at the time. After years of further development and fine tuning, he finally made a rechargeable lithium battery working at the room temperature.

He encountered several unexpected difficulties. The metal lithium used is one of the most active elements in the world and is extremely easy to get burned. That led to the short-circuit and even, occasionally, an explosion after the repeated cycles. For the safety, he had to add aluminum to the lithium electrode and the electrolyte was also replaced. This newly-developed battery then began to be produced commercially at the small scale – to a Swiss clockmaker – before it could scale up for larger applications such as vehicle. Unfortunately, by the early 1980s, oil prices had dropped significantly. Exxon cut the funding and stopped the relevant research.

However, the story of the li-ion battery does not end here. At the University of Oxford, John B. Goodenough, a professor of inorganic chemistry, had just moved from MIT, after they cut the research funding on alternative energy. He knew the new battery technology invented by Whittingham and made a big leap further. He thought if the metal oxide was used as the cathode of the battery, it is likely to increase the electrical potential. His research team then kept looking for a suitable metal oxide until a lithium cobalt oxide material was discovered. The discovery, announced in 1980, made li-ion batteries lighter and higher in energy. This made them perfect for use in potable mobile devices. Even after this breakthrough, Goodenough continued to work on refining other aspects of battery design, including combatting issue like ‘the dendrite problem’ and degradation-induced spontaneous combustion.

The final prize winner was Japanese chemist, Yoshino Akira. His contribution is to fabricate the battery prototype using lithium cobalt oxide, instead of the pure lithium in the anode. This make it safer and longer lasting. In 1991, Sony took the lead in manufacturing those batteries, triggered a revolution in the electronics industry. Since then, a new era of digital devices started – our phones have been shrinking in size, and the emergence of portable computers followed.