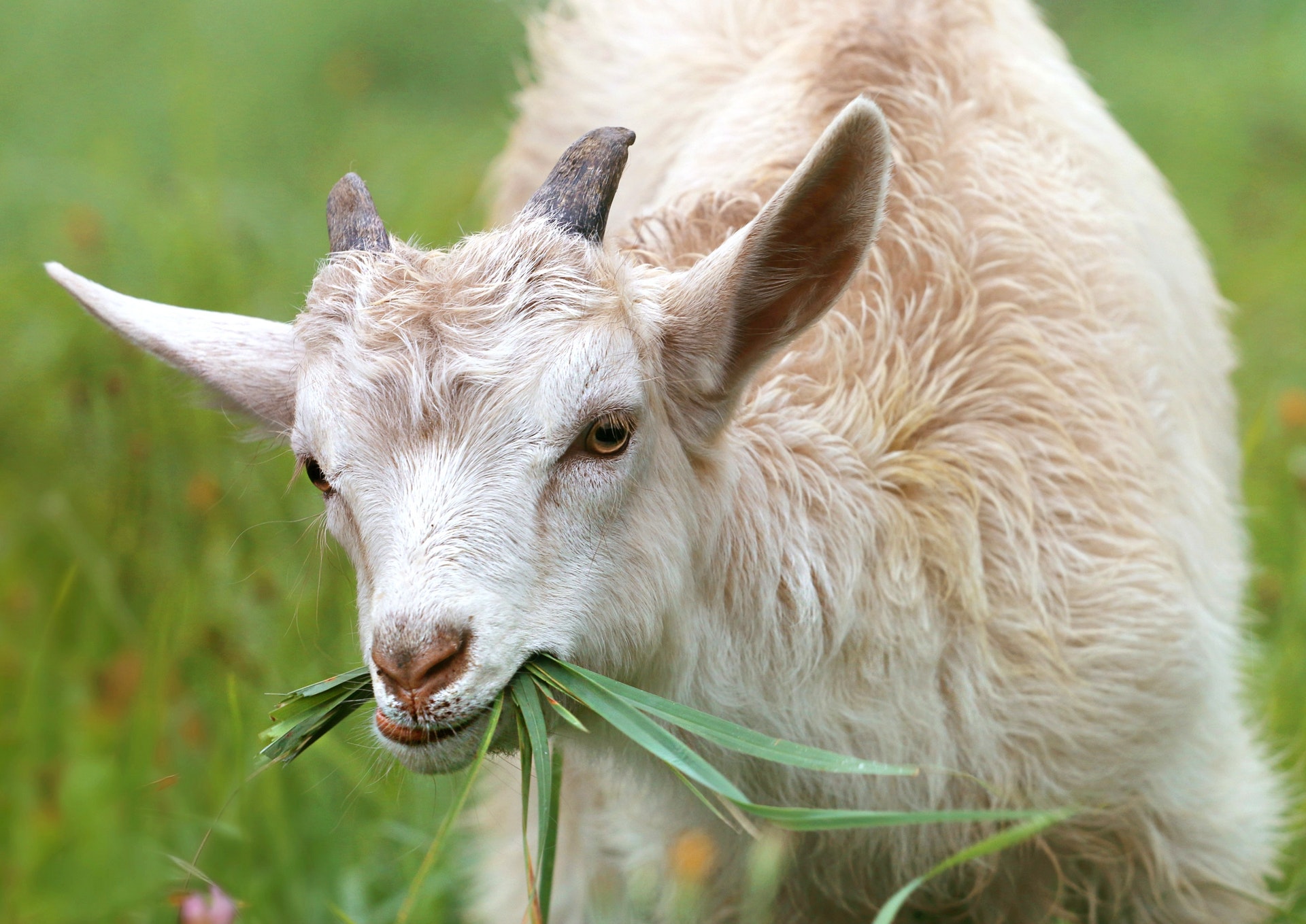 Goats have rectangular pupils. This allows a wider range of vision of 340°, so pretty much everything, except what is directly behind them, which is essential for spotting predators and not getting eaten. However, with a rectangular pupil, goats cannot look up or down without moving their heads.

Goats discovered coffee. Please read this with a pinch of salt. According to Ethiopian legend, it was goats that discovered coffee. A goat herder noticed his goats were far more energetic after eating the red berries of the coffee shrub. He then tried them himself, and felt the same great effects, and from this, coffee was discovered. Apparently.

When a goat gives birth, it’s known as ‘kidding’ (and a baby goat is a kid). Nope, I’m not joking.

Abraham Lincoln loved goats. Two of Lincoln’s many White House pets were two goats, Nanny and Nanko. They were especially popular with his son Tad, who frequently rode them around the White House* (* do not try this at home.)

Goats do not have teeth on their upper jaw. Instead, they have a strong dental pad and highly mobile upper jaw for eating the soft, tender leaves of otherwise thorny plants. Their upper jaw is also larger than their lower jaw, resulting in the distinctive rotary grinding seen when they eat.

Goats have accents. The sound of goats bleats varies geographically.

Goats were the first animals to be domesticated. Goats were domesticated 11,000 years ago. This represented a transition of human society from hunter-gatherer to agricultural.

Goats’ tails point upwards. The tail of goat usually points upwards, unless it is scared or sick, while the tail of a sheep typically points downwards. Likewise, most species of goats have horns, and these horns are straight and narrow. On the other hand, most species of sheep are hornless, and those that do have horns, have curled horns. Finally, goats’ coats show determinate growth, where they grow to a certain length and stop, whereas sheep coats continue to grow until shawn.

Most species of wild goat are endangered. The International Union for the Conservation of Nature (IUCN) Red List, which is the list of endangered species such as pandas, rhinos, etc., also includes many species of goat.