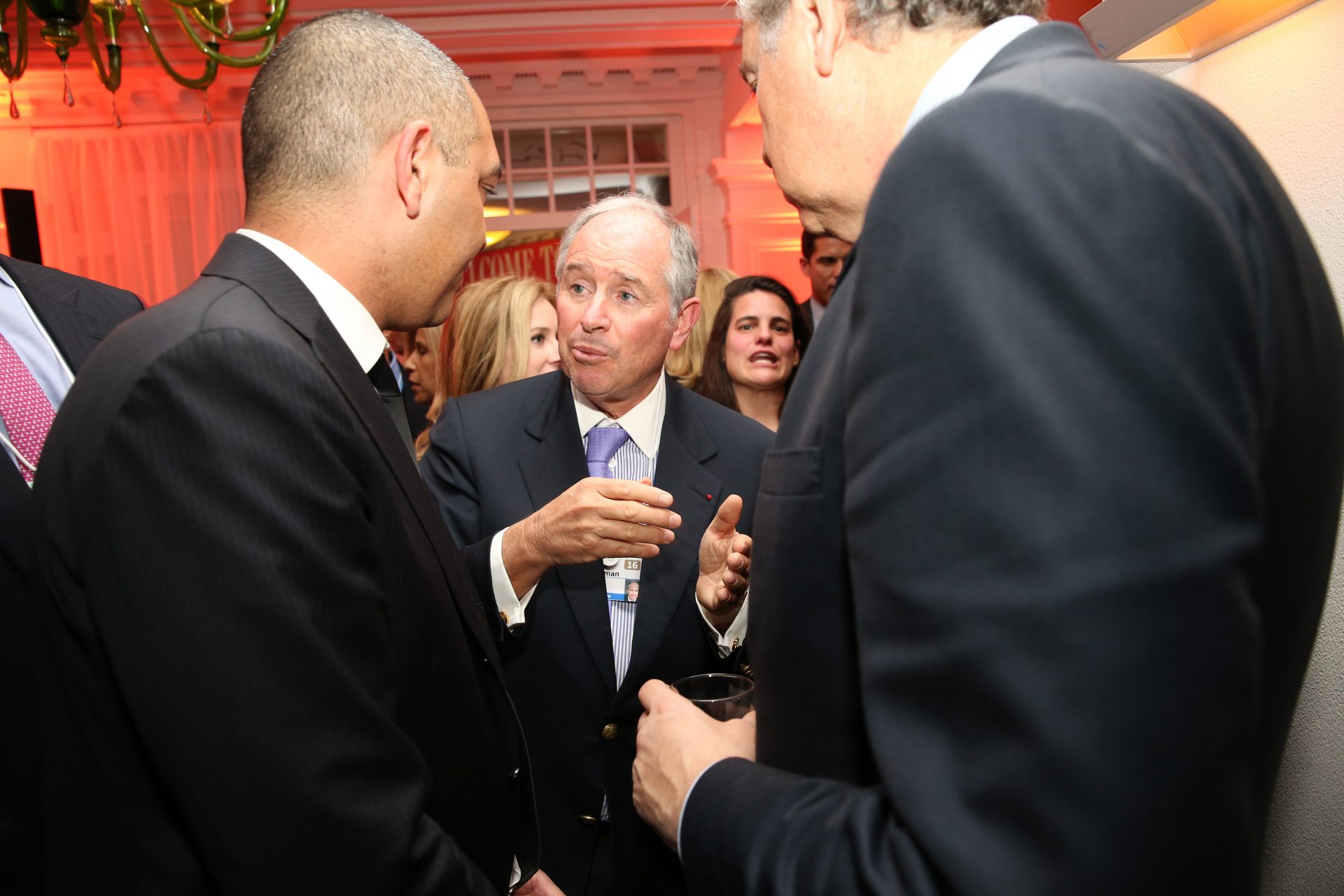 With the announcement of Stephen A. Schwarzman’s £150 million donation to set up a centre for the humanities to the University, Oxford’s status as a premier location for humanities scholarship has been cemented. This donation will allow for different humanities faculties to be located close to each other with shared facilities, allowing for much greater potential cross-pollination between disciplines. As a believer that the strength of the humanities comes from its interdisciplinary nature, I think this development is undoubtedly a good one for the University’s students and scholars. However, there are some who would argue that accepting such donations from multimillionaires or billionaires is morally problematic. My argument would be that considering the significant benefit granted as a result of such donations, the source of the donation should matter less than its impact on promoting academic learning and scholarship.

Most critics would point to the existence of the Sackler Library and the Sackler Keeper of Antiquities in the Ashmolean, amongst other partnerships and academic funds, which were paid for by a £11 million pound donation from the Sackler family. The Sackler family has been found responsible for producing and promoting oxytocin products fuelling the North American opioid crisis through their company, Purdue Pharma. Surely the University should pay heed to its moral values and reputation and reject donations from such a family. In a broader vein, they may argue that all donations from the wealthy tend to be from profits that are unduly gained through unfairly low tax rates or tax avoidance schemes, and which should not be accepted if they are based upon wage or economic exploitation.

While I doubtless agree that Purdue Pharma’s actions have been abhorrent, and that critiques of capitalism as a whole are valid, I think that such a black-and-white approach to donations would be detrimental for the University and academic culture as a whole. While it is fair to question the virtue of those who make such donations (or the source of their wealth), as well as their intention in making such donations, I think that we should consider the consequences of such donations. Undoubtedly, this funding allows colleges and the University to build new student accommodations or centres of learning, provide greater access to academic materials for scholars or support scholarship that may go on to benefit many.

In the context of decreasing state support for universities in the UK, especially in terms of funding, philanthropists’ donations can be crucial to ensure the maintenance of departments and faculties within the academy.

In the context of decreasing state support for universities in the UK, especially in terms of funding, philanthropists’ donations can be crucial to ensure the maintenance of departments and faculties within the academy. Furthermore, in the context of increasingly privatised education, such donations may in fact be the deciding factor between a department closing forever and remaining open. While debate should be had about how to support the recognition of education as a public good that should be supported or funded by the state, given the current state of tertiary institutions worldwide where business funding is often the deciding factor for whether scholars can afford to work on a project, philanthropy is an important source for support especially for the humanities. We only need to look at the situation in the United States, with humanities departments closing by the day, to understand how important funding and revenue sources can be.

Furthermore, such donations arguably go on to support learning, education and scholarship that would allow students to go on and contribute back to society and the economy as well as hopefully instil in them a sense of social responsibility. The work done by academics, especially at well-known universities such as Oxford, also go on to contribute to debates about politics and developments in science and technology. Arguably, the benefit that such donations bring may be unquantifiable, but is nevertheless significant. This is especially important as few come with expectations or pre-requisites that the business-funded academic project produces a certain set of outcomes that support the business’ interests.

Given that such philanthropic donations support academic scholarship, learning and development in universities with no strings attached, and which go on to benefit society at large, I feel that academic institutions including the University should not hesitate to accept such donations, whatever the source of wealth they originate from.

We should not stop Ched Evans returning to football 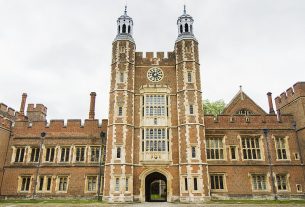