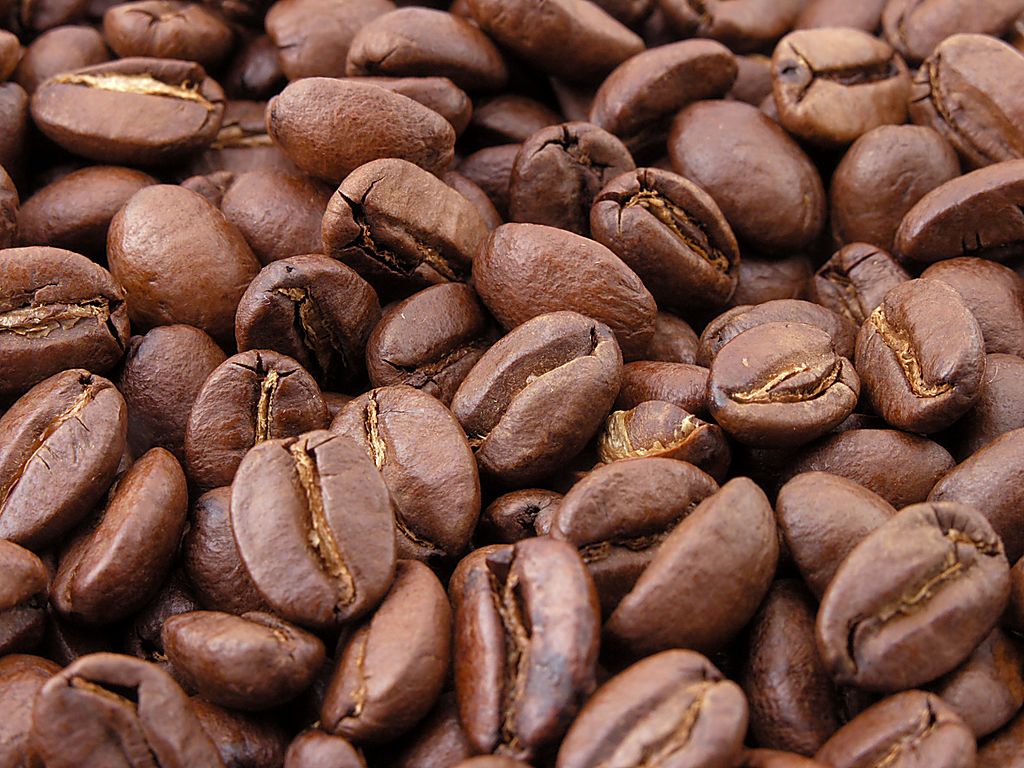 10 things you didn’t know about coffee

600 billion cups of coffee are drunk globally each year.

Coffee is one of your five-a-day, as it is a fruit. It’s also a seed, and not a bean.

There are two types of coffee, Arabica and Robusta. Arabica coffee tends to be sweeter, but more acidic. Originally from the Arabian peninsula, it is now grown in Latin America, Africa, Papua New Guinea. Robusta has a stronger, more bitter flavour, and contains around twice as much caffeine as Arabica. Robusta tends to be cheaper, as it is easier to grow. It can grow at lower altitudes, and is more resilient to pests and harsh weather conditions. They also mature quicker than Arabica trees, so produce coffee beans sooner, and produce a higher yield. Robusta is grown largely in Africa and Indonesia.

Beethoven loved coffee, and drank a lot of it. He would count exactly 60 beans per cup, and always prepared his coffee in his own glass coffee maker.

The word ‘espresso’ means ‘pressed out coffee’ in Italian. Please stop calling it an ‘expresso.’

You can overdose on coffee, but it’s pretty unlikely. 400 mg of caffeine, around four cups of coffee, will cause unpleasant side-effects, such as jitters, anxiety and insomnia, although tolerance to caffeine depends on genetics and previous exposure. Around 30 cups of coffee, consumed in quick succession, would be lethal.

The word ‘coffee’ comes from the Arabic for wine, ‘qahwah’ which later became ‘kahveh’ in Turkish, then ‘koffie’ in Dutch, which is where we get the English word ‘coffee.’

Coffee may one day fuel cars. Waste coffee grinds have successfully been converted for use as biodiesel and biomass pellets. These are carbon-neutral fuels with a high oil content, and have so far been used in the UK to power buildings and transport.