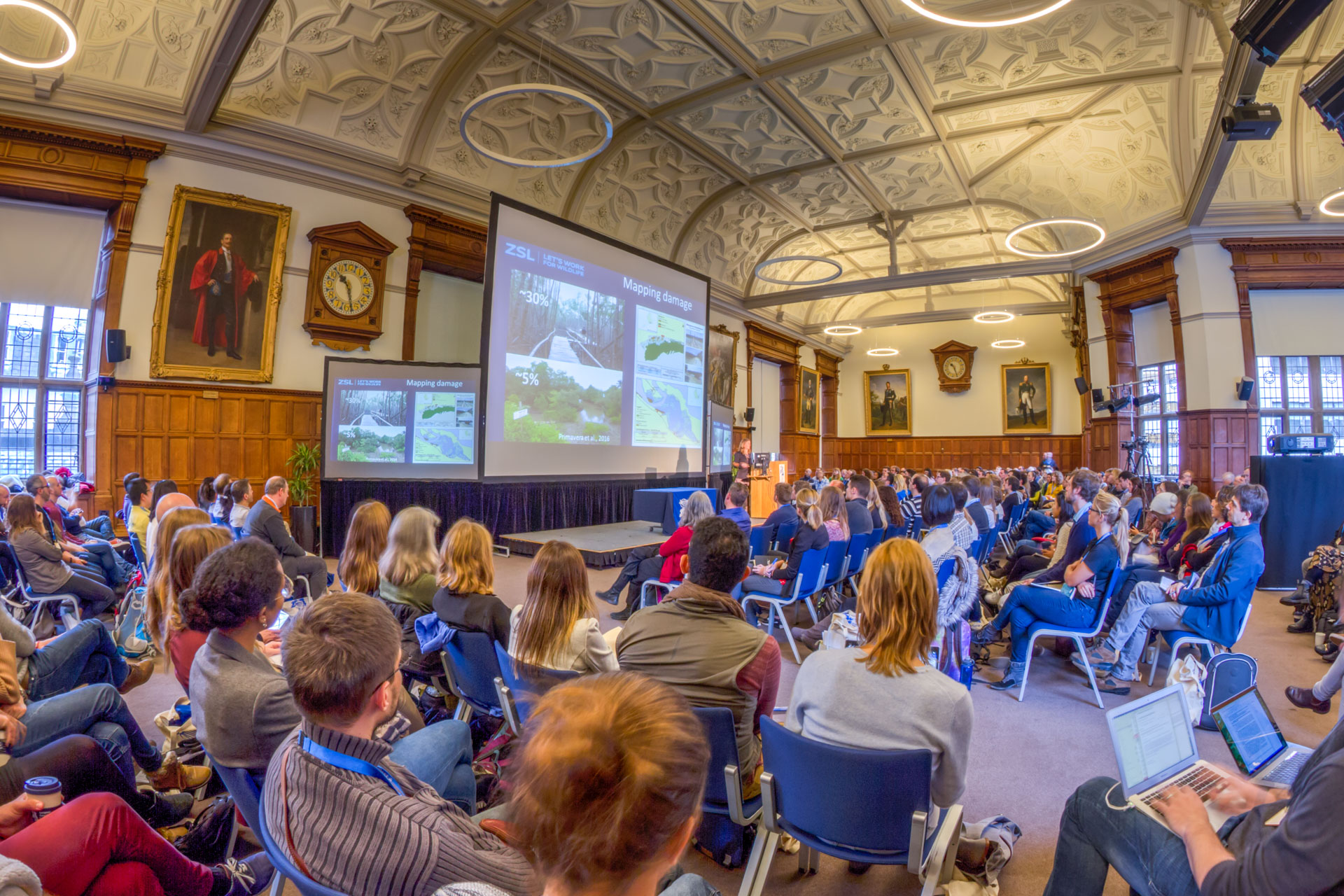 Oxford lecture lists for some of the largest courses in Oxford have once again been dominated by male lecturers.

Some of the worst subjects for their women representation in lectures this term are chemistry and computer science.

Chemistry has this term just one women giving Prelim lecturers, and only 2 out of 28 lecturers for the core four modules being women, according to the Chemistry Department’s website.

Computer science however has no women giving Prelim lectures, and out of the 43 lectures a week listed on the computer science website for Michaelmas, only 6 of these have women listed as lecturers.

Last year, the philosophy department came under fire for not having any women on the lecture list. Whilst the number of women lecturers has increased, the philosophy lecturer list remains male-dominated, with only 2 out 14 FHS lectures this term being given by women. Out of all of the optional papers for philosophy, the only one which has a woman lecturer this term is feminist philosophy.

Co-chair of the SU Women’s Campaign, Rosie Sourbut, commented: “Academia has a massive issue in representation of women at every level. All-male and majority-male lecturer lists perpetuate an image of academia as male and fail to provide role models for young women in the field. There are so many talented women in every discipline and universities should give these women more opportunities to progress in academia and teach.

“Institutional barriers to women’s progression such as the sexual harassment epidemic in universities and the lack of flexibility in academic roles are further issues which universities must urgently tackle.”