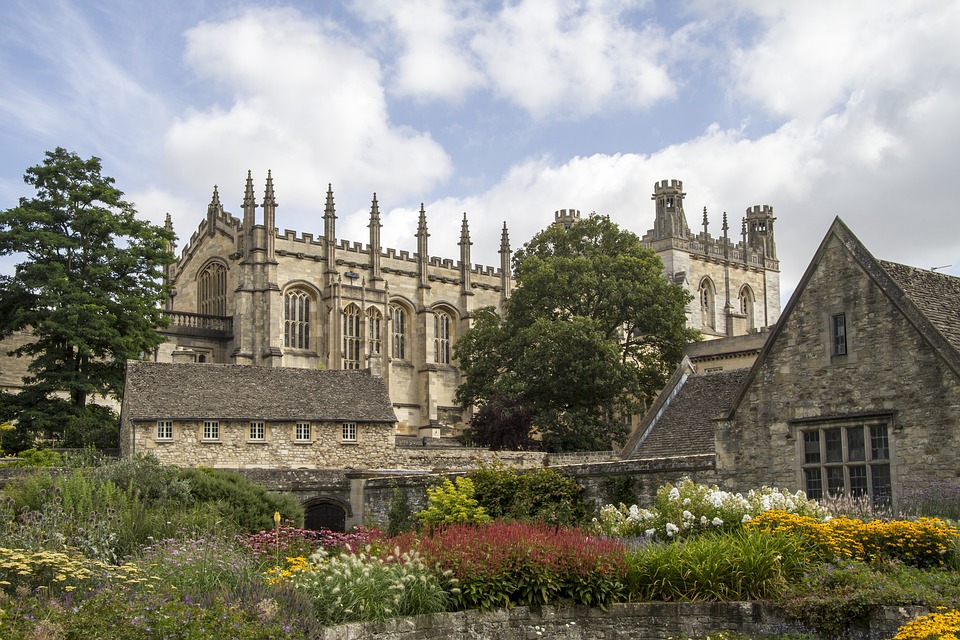 The funeral of 28-year-old PC Andrew Harper was held in Christchurch Cathedral on Monday. The newlywed police officer was killed in the line of duty on the 15th August.

Parts of central Oxford, including the High Street and St Aldates, were closed from 8:00 am-12:30 pm to make way for a cortege to pass through before the service.

Thames Valley Police issued information about the closures and announced an expected increase in visitors to the city throughout the day. Colleagues of PC Harper, who lined the route, and hundreds of members of the public paid their respects as the cortege passed through, before the private service began at 11.00 am.

Martyn Percy, the dean of Christ Church Cathedral, called PC Harper “an exceptional man”. During the service, PC Harper’s childhood sweetheart and wife, Lissie Harper, paid tribute to her husband in front of a congregation of 800.

“Although Andrew was strong he was also unfailingly kind, a gentle giant with a heart of gold.” She said. “To me, Andrew was everything. My breakfast buddy, my dancing partner, the love of my life.”

The pair, who had been together for thirteen years, were married just four weeks before PC Harper’s death. Thames Valley Police posted a tribute to PC Harper on their twitter, along with an announcement that police force flags across the area, which covers Buckinghamshire and Berkshire as well as Oxfordshire, would be flying at half-mast throughout the day.

Craig O’Leary, chairman of Thames Valley Police’s federation for rank-and-file officers, called his colleague a ‘hero’, saying: “It is our sad duty today to pay our last respects to him and support his wife Lissie, his family and his friends at his funeral. Police officers go to work each and every day to fight crime and protect the public. Sadly on very rare occasions a colleague makes the ultimate sacrifice. We will ensure that heroism is never forgotten.”

PC Harper, who comes from Wallingford in Oxfordshire, was killed on the A4 Bath Road near Sulhamstead, Berkshire, while investigating a reported break-in. He sustained multiple injuries after being dragged under a van. Three teenagers remain in custody charged with his murder.