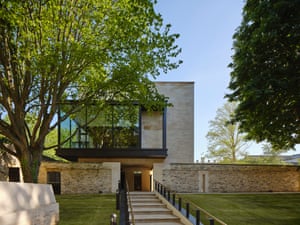 The new Study Centre and Library at St John’s was officially opened on Saturday after over four years of work.

The three-storey structure is equipped with 90 study seats and multiple seminar rooms, as well as shelving on each floor. According to St John’s president Professor Maggie Snowling, this “will double the current number of seats available for readers and double the present shelving space of the collections”.

The building extends north out of the college’s seventeenth-century Canterbury Quad, the site of the current college library and is situated between the President’s garden and the main college gardens.

Connecting it to the rest of the college is the ground-floor Otranto Passage in Canterbury Quad and a doorway in the first floor humanities room, the Laudian Library. Study spaces in the library reportedly boast ‘Bodleian Libraries chairs’ by designer furniture firm twentytwentyone, which retail at £1,712 each.

The project was built by construction firm Stepnell and designed by London-based architectural practice Wright & Wright. Wright & Wright have worked on a number of commissions at Oxford colleges, including the Magdalen library extension completed in 2016 and ongoing plans to refurbish Pembroke’s college library.

The completion of the centre follows a series of delays which had plagued its construction. Work first started on the £13.5m project in June 2016, originally being slated for completion in late 2017. By October that year the expected completion date was again delayed to early 2018, before building work was finally completed earlier this year.

Although the new building will ultimately substantially expand the college’s library capacity, the existing college library will be closed for refurbishment and further reshelving into 2020. The humanities Laudian library and antiquarian Old Library will undergo substantial remodelling and structural work, but the downstairs sciences-focused Paddy Room is expected to be closed permanently and converted into new tutors’ offices. 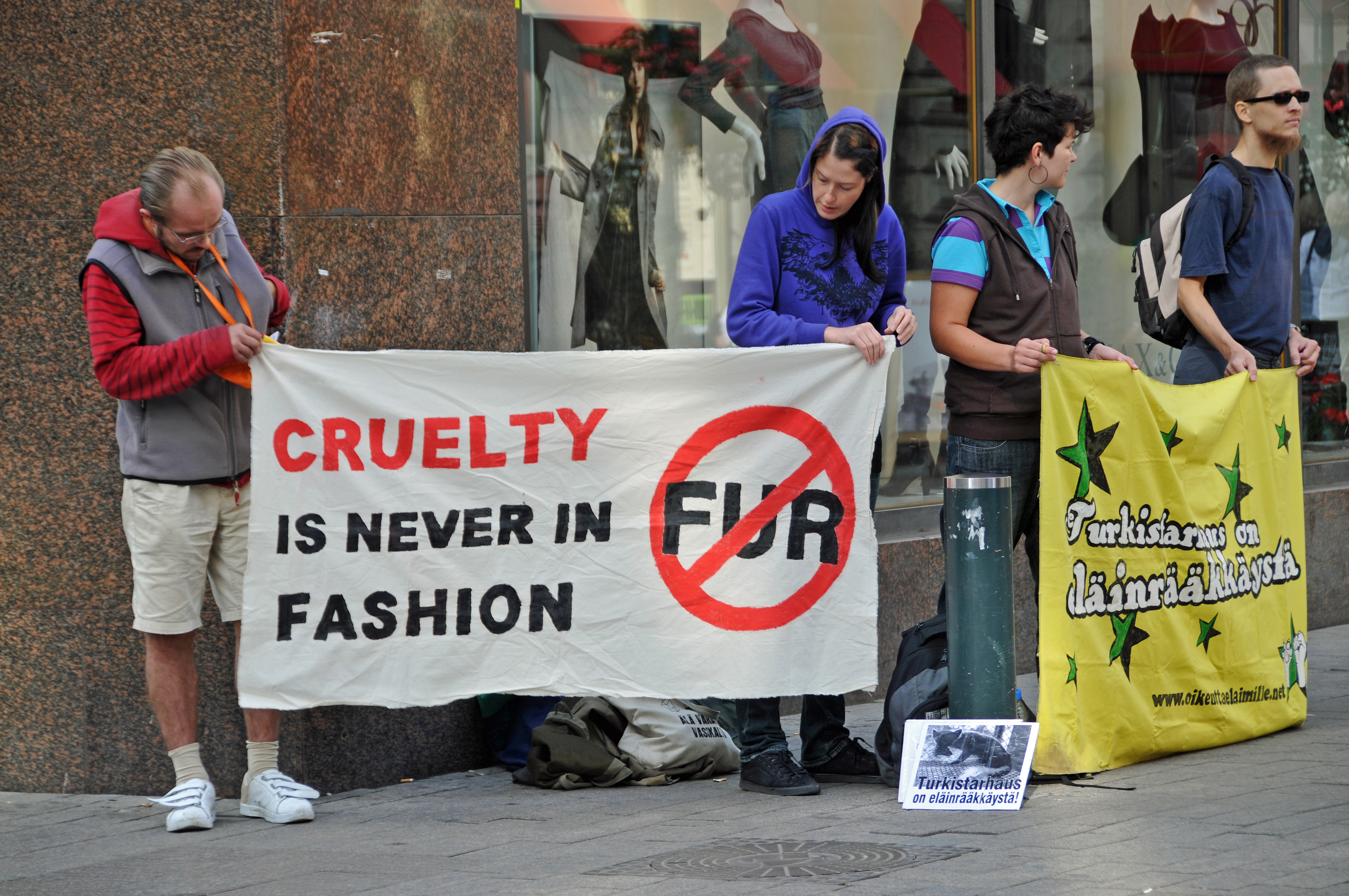 The meat paradox of fur and leather